Why Does Shehla Rashid Make Her Detractors So Angry?

The serious charge of sedition suggests that the state agrees with the trolls that she is a dangerous person. 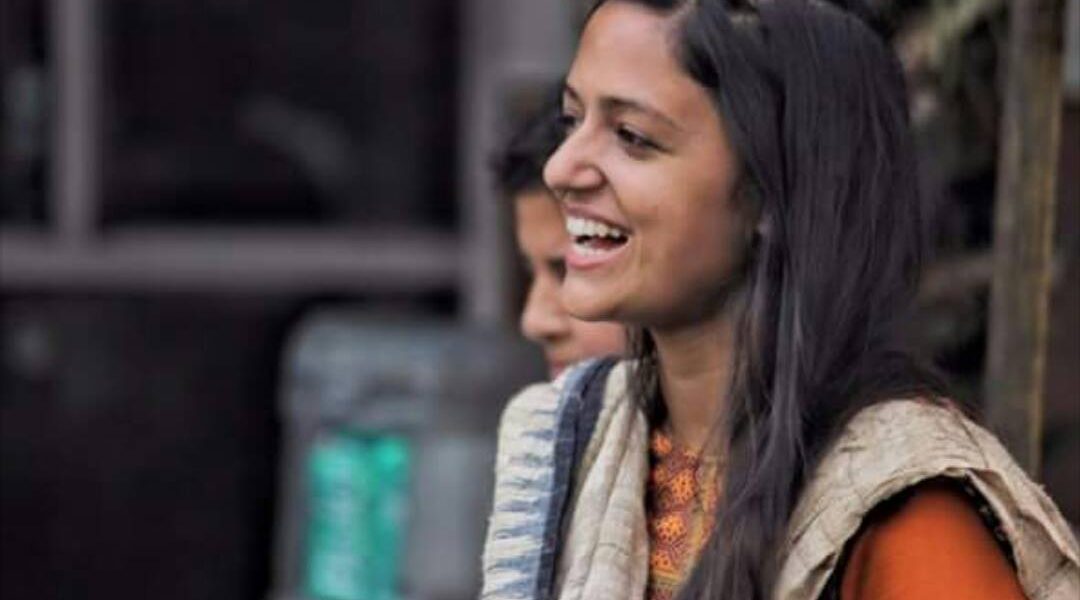 Shehla Rashid is young, smart, educated, articulate and fully engaged in public issues. That makes her just the kind of young voice India needs. At another time, she would have been mentioned in one of those ‘Young Indians to look out for’ or ’30 under 30’ kind of lists that magazines love.

Yet, today she is facing charges of sedition – yes, that’s war against the state – and is hated and reviled by a large and vocal section of the online (and no doubt offline) population. She is viciously trolled as an anti-national person and all kinds of obscene memes about her are doing the rounds.

The serious charge of sedition suggests that the state agrees with the trolls that she is a dangerous person. For the moment she has got interim relief from the court, but that could change, in which case she could go to jail for a very long time.

It is perhaps the very attributes mentioned earlier that angers right-wing Hindutva warriors and the establishment. She not just irritates them but threatens their worldview. Add to that the fact that she is a Leftist, a woman, a Muslim and a Kashmiri – it makes her positively radioactive.

Women are supposed to know their place, and Muslims are better off keeping their heads low and get on with their lives, rather than drawing attention to themselves. Kashmiris, who in the Hindutva worldview are terrorists unless proved otherwise, should not speak up either.

Rashid not just speaks out, but does so loudly, clearly and forcefully. It is also very important to point out that she is not given to ranting or outbursts – her tone is always measured and her views always considered. But she makes her views clear, unlike many mealy mouthed pundits who hedge their opinions and hide behind phoney equivalence to show their fairness.

Also read: In Case Against Shehla Rashid, a Glimpse Into Centre’s Approach to Kashmir Crisis

Her recent tweets alleging human rights abuses by the Army angered not just the trolls and BJP supporters, but also the security forces. They angrily denied it and soon, the sedition case followed.

In recent years, the government has been free and easy with applying charges of sedition. The most notorious instance is, of course, when Kanhaiya Kumar and several others were charged with sedition after ‘anti-India’ slogans were heard during a student gathering in Jawaharlal Nehru University. The swiftness with which the video made it to government-friendly channels, and BJP leaders condemned it (coining the phrase ‘tukde-tukde gang’), was impressive.

Though credible evidence has emerged that the video was doctored, and that Kumar and the others did not raise those slogans, it has now got a life of its own. The Delhi government recently called the sedition charge against Kumar and his fellow students “flimsy”. But despite the fact that barely any sedition convictions have taken place, and prominent citizens have been vocal against the law as it stands, the government remains trigger happy. 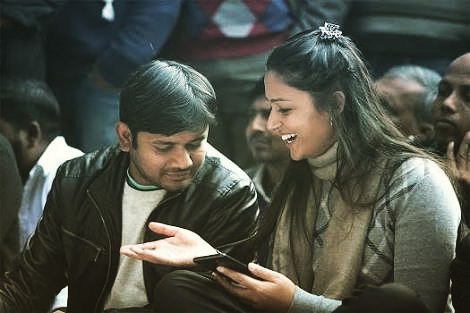 In Shehla Rashid’s case, a strong denial by the army and the government should have been enough, along with, perhaps, an open challenge to her or anyone else to prove that such abuses had taken place. A professional organisation like the army should certainly be able to rebut such an allegation. But the creation of a sort of halo around the armed forces, cleverly intertwining it with love for Bharat Mata, has made it almost treasonable to ask questions of it.

India, Hinduism, the state and the government are all being presented as one whole being, beyond reproach and criticism. Dissenters are routinely called ‘anti-national’ or foreign agents who do not love their country. This message is being dinned into not just the adult population, but also at the level of schools and colleges. The internationalisation of this means that now, even in casual discussions, it becomes awkward to say anything that someone could interpret as unpatriotic. How soon before vigilante groups or Neighbourhood Patriotism Committees are set up to keep a watch on malcontents?

Shehla went one step further – she not just bemoaned what was happening to Kashmir, where she hails from, but made a claim. Presumably, she has evidence to back it. But even if she doesn’t, and is relying on rumours, she should be allowed to have her say. It can be denied or she can be sued for defamation, but throwing the book at her and making her out to be an enemy of India is plain wrong.

This reinforces the perception of Kashmiris as inherently anti-Indian and it is acts as a deterrent to others who may have views that go against the ‘mainstream’. It is fairly common now to meet people who are guarded in expressing their views or simply hold back even in private – such hard action will deter even more. This may well be the government’s intention, to shut down criticism, but it is unhealthy for a democracy like India.

Voices from Kashmir are coming out in trickles. The international media has written a lot about the travails of ordinary Kashmiris and even about the protests by locals, but only a handful of Indian news outlets are reporting the situation credibly and factually. Any Indian following the mainstream press will probably think everything is fine and the locals are rejoicing at their incarceration and the prospect of jobs when new hotels and gated communities are set up by big Indian industrialists.

But the truth cannot be held back. Shehla Rashid, with family in Kashmir, is one of many who is speaking out about what she has been hearing. A credible counter-narrative to the government’s and mainstream media’s claims has emerged. Sooner or later more will speak up and whenever communication links are restored, there will be an outburst of personal stories by people from there. Will everyone be charged with sedition?

The sorry part of this episode is that there has not been widespread condemnation of the allegation of sedition against Rashid. Forget institutional support systems – Indian human rights organisations, such as they are, have been effectively neutralised and silenced – but even prominent individuals have been conspicuous by their silence on the matter. Rashid herself has been characteristically feisty and vocal, calling the charge “frivolous, politically motivated and a pathetic attempt to silence her”. It sets her apart from others, and that is really why they hate her.