If Rihanna’s tweet was to initiate a global dialogue – she has over 100 million followers – then it has certainly achieved its mission. 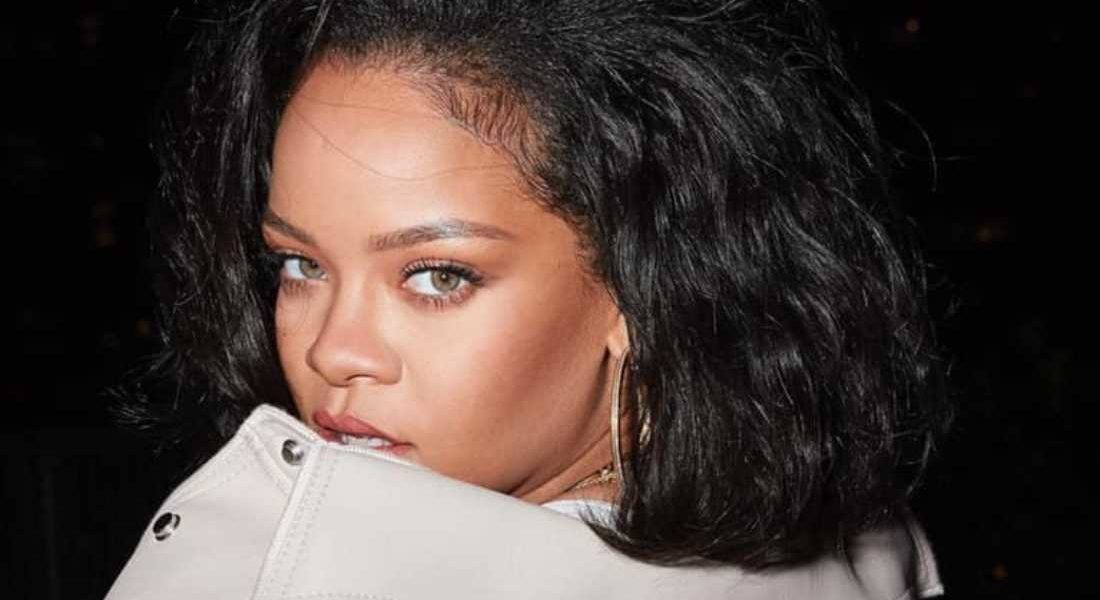 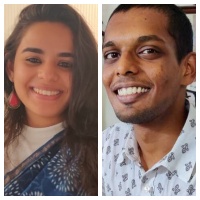 It had to happen and it finally did: Social media across the world has woken up to the ongoing farmers’ protests, one of the largest mass mobilisations in India in recent times. Ironically, all it took was a single tweet by a pop star to make a difference. On February 2 at 8:59 pm IST, Rihanna tweeted a CNN article highlighting the internet ban in parts of Delhi to suppress farmers’ voices.

The result was electric: other celebrities aside, UK MPs Claudia Webbe and Tanmanjeet Singh Dhesi, US Foreign Affairs Committee member Jim Costa and even climate activist Greta Thunberg spoke in favour of the protests. Rihanna’s tweet also elicited a passionate response from Meena Harris, who, while highlighting the internet shutdowns and state violence, cautioned against remaining silent against “fascist dictators”. Harris is a best-selling author and niece of US Vice-President Kamala Harris.

Rihanna’s tweet shouldn’t have mattered, but it did. And as the world took notice, right-wing (RW) trolls and supporters – of varying levels of fame – got to work. It has been an incredibly draining 24 hours (and counting) for the IT Cells that keep watch over the rusty nooks and corners of Twitter to malign a pop star who has probably since moved on. Besides slut-shaming her, they glorified and justified the violence that was once meted out to her: “Chris Brown” began to trend on Twitter India, with the RW sharing images from Rihanna’s 2009 domestic violence case with captions that she “deserved” being assaulted. Further, derogatory comments justifying slavery were made, as well as the inevitable Muslim connection.

This, as The Print, a news portal, called the row – in a now-deleted tweet sharing its “50 Word Edit” – a “crash course on Indian democracy” for Rihanna. The “edit” also called Rihanna a “fool, paid-to-tweet celebrity” and a “member of the global left cabal” (after backlash, the publication claimed that it was simply quoting the abuse Rihanna had got online – though there were no quotation marks to be found in the original edit – and was meant to be humorous). Even FirstPost carried an article bemoaning the recent tweets of support by Rihanna and Greta Thunberg, and a relatively older tweet by Malala, crying wolf over an “invisible conductor” out to destabilise India. This too is part of the crash course of our democracy, the ever-famed Indian parampara, that winces every time someone, especially a Simran, goes against the great old all-knowing Babuji.

The ripple effects of Rihanna’s tweet even engulfed the Ministry of External Affairs, which quickly released a statement about the ever-conniving and always evasive “vested interest groups” who have managed to “mobilise international support against India”. Needless to say, Bollywood’s epitome of patriotism, Akshay Kumar, swiftly tweeted out his support of the MEA’s statement. He was followed by Sunil Shetty, Ekta Kapoor and Karan Johar, and it’s likely that more will followin these demonstrations of ‘loyalty’  suit as the day progresses.

As far as crash courses go, the reactions to just one tweet of a pop star overseas have indeed been an informative “cheat sheet into the most argumentative democracy”, as The Print put it. But more so, it has shown just how impactful a singular tweet from an account with over 100 million followers can be, both for popular movements and diplomacy. Prior to Rihanna’s tweet, US politicians’ engagement with the farmers’ protests was limited: in December 2020, seven lawmakers had written to then Secretary of State Mike Pompeo to raise the issue with India. The outgoing administration did nothing, and the new Biden administration continues to feign ignorance, presumably due to larger “strategic interests”. This silence is despite the fact that on January 23, the Sikh-American human rights advocacy group Sikh Coalition had called upon the Biden administration to formally support the farmers’ movement in India.

This is unsurprising, given that while Biden may be a better alternative to Trump, he is likely follow a more traditional foreign policy approach – à la Obama – and refrain from antagonising a partner who provides a strategic buffer to China. The comments of Meena Harris and Jim Costa, therefore, both of whom have very real clout and who have tweeted about the farmers’ movement in very explicit terms, are much appreciated. However, it must be noted that their enthusiasm to uphold the integrity of democracy, as well intended as it may be, rings slightly hollow – for this could surely not have been the first they’re hearing of the movement. Yet, their individual comments on the situation in India came only after Rihanna’s tweet.

Given this, one does wonder just how much capital Rihanna truly holds in Washington – and just how much our own cinema stars could hold in New Delhi if only they had the courage to do so.

MEA’s quickly drafted blather of “ghar ki baat ghar ke andar rehni chahiye (domestic matters should stay within the home)” does two things: one, it reflects the current regime’s insecurity towards Western criticism and two, demonstrates how quickly the tide can turn for the powers-that-be if those with as much social capital as Rihanna and Greta Thunberg choose to open the floodgates of information across demographics and physical borders.

If Rihanna’s tweet was to initiate a global dialogue – she has over 100 million followers – then it has certainly achieved its mission. While the trolling has been vile, to say the least, it cannot be said that the supporters on Twitter were few. An unwitting conduit of soft power, Rihanna has been able to provide the farmers’ protest a great impetus, not to mention shedding valuable light on the government’s dictatorial handling of it, and so far her fans have stayed true by her side.

Yet, as the world continues to exist in the liminal space between virtual and physical, with each having an equal impact on the other, one wonders what proverbial sword the government holds over India’s celebrities and exactly what it would take to make even implicit support fashionable. Making a statement is even more difficult when major opposition leaders do not stand in visible solidarity with farmers.

However, if the will exists, a way does too. During the protests against the violence unleashed on students in JNU in January 2020, Deepika Padukone, albeit briefly and silently, stood in solidarity with protestors and was met with considerable support for her gesture online. That the same has not been done for the farmers’ protests, which has gone on for much longer, is disappointing, especially given that Deepika’s previous act of solidarity proves that the elite can register discontent and still keep their privilege intact. However, the deafening silence from Bombay has only further allowed government outposts like the MEA to play the propaganda card and spread it easily with the help of its trusted Bollywood entourage.

As Rihanna demonstrates the influence of the entertainment industry, she also reiterates the fact that there is undeniable strength in numbers. Unfortunately for Bollywood, those numbers only matter when they populate the confines of cinema halls.

Akshita Mathur is a social media editor at The Wire and Kieran Lobo is an independent researcher and editor based out of Bombay.