A Reporter’s Notes: ‘The Only Way Out for Targets of the Bulli Bai App is Forward’

In 2021, as hate crimes against minorities rose, the media stood silent. This year started with more hate, but it sparked national outrage. As a target of the misogynist anti-minority campaign myself, I can’t help but wonder: Is there hope for India after all?

I’ve been avoiding this place for months. However, on the eighth day of this new year, I find myself waiting outside the psychiatrist’s office.

My appointment is at 12:30, but I got here 45 minutes ahead of time. The first few days of the year were spent in police stations and lawyer’s chambers. Now it’s the psychiatrist’s office.

Waiting for my appointment, I think of this past week. I was “auctioned” online, which I learned immediately after waking up on the first day of the year.

The next few days, I repeated the same story over and over again, to news channels, web portals, newspapers, well-wishers and friends.

“I was auctioned online. Yes, I am a Muslim woman, a journalist who has published some news reports that are critical of the ruling party. You can find my stories on The Wire. Yes, I found out when I woke up on January 1, 2022, while I was still in bed.”

The psychiatrist calls me at last.

Once again, I tell the story. I have perfected it by now.

Only this time, in much more detail. And for a change I let myself weep.

As a reporter, I have visited many police stations. I have attended court hearings and run all over the place to meet lawyers.

This time, I am not at the police station to get information for a news report. This time, I am here because of a case I have filed against the people behind “Bulli Bai”, the app via which Muslim women in India were “auctioned” online.

A day after the Bulli Bai app has gone live, I am at the Govindpuri police station. With a copy of the first information report (FIR) in my hand, I enter an unusually large elevator.

As the lift descends, I wonder. Will the culprits be identified? Will action be taken against them?

But I have filed this FIR and it has been registered. Now it is impossible to step back.

As the lift creaks, signalling that the doors are about to split open, I make up my mind. The only way out is forward.

Days have passed since the incident, but I still have not spoken to my parents about it. However, on the day of the incident, I had WhatsApped my father a copy of the police complaint I had filed.

Since then, I’ve just told them that I must go to the police station or the lawyers’ office and there have been no questions asked.

My parents have been monitoring developments on TV and report to me every time they hear that a suspect has been arrested.

I feel as though I am underestimating my parents’ capacity to understand or support me.

I realise the true extent to which my parents have been affected by the incident when a bouquet of flowers is delivered to the house, without the sender’s name. The flowers are purple and very pretty.

My mother takes the delivery and bans me from touching the flowers before she investigates the bouquet for cameras and mics. She checks every individual flower, even the stems and leaves.

A friend must have sent the flowers as a kind gesture. Poor friend, I think.

The flowers will soon die. I do not yet know who the sender was.

But I must thank the sender, whoever it is. Your gesture sparks a conversation about Bulli Bai between my parents and myself, the first of its kind. 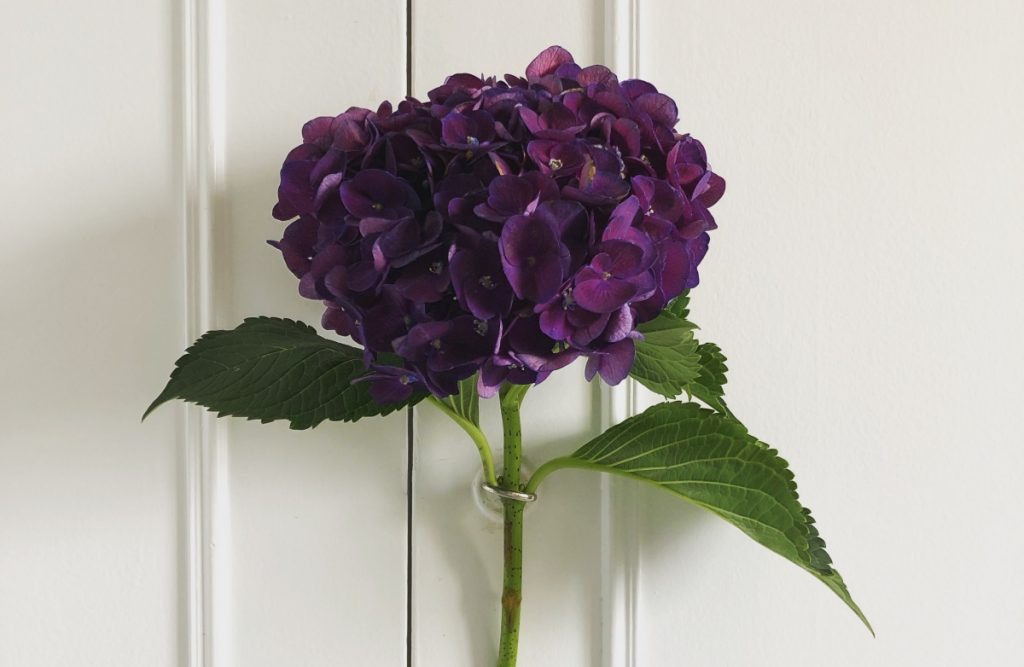 I receive a call from a police inspector who informs me that a bail hearing for the lead accused in my case, 21-year-old Neeraj Bishnoi, has started.

“It has already begun, please join soon,” he tells me.

Will Bishnoi receive bail? Or will the feeling of hope that came to me with the arrests of several suspects in the case remain strong in my heart?

I call my lawyer right away. He tells me he is on the road. We were not informed about the hearing beforehand and therefore did not have the time to prepare arguments against Bishnoi’s release.

I join the online hearing after speaking to my lawyer. He follows shortly afterwards. I am surprised that he was able to quickly find a quiet room to participate in the hearing.

Of all the arguments presented by the lawyer for the accused while seeking bail, the one that strikes me the most is that Bishnoi is supposed to be a “budding talent”.

Bishnoi is a 21-year-old engineering student. His family’s “reputation” is “on the line” because of his arrest, his lawyer claims.

In his answer, my lawyer Sarim Naved quickly points out that I, the complainant, am also just a young woman of 23 years.

A few hours later, I receive the court order: Bishoi’s bail application has been denied.

“Facts disclose accused created app where women journalists, celebrities of [a] particular community, famous on social media are targeted, projected in a bad light with an objective to insult & humiliate,” a sentence of the order reads.

This is the final day of 2021. My friends and I are discussing COVID-19, the anti-Citizenship (Amendment) Act protests and the riots of February 2020 in Northeast Delhi. The usual.

My friend’s house is on an elevated floor. The view from the windows at night is of lights – lights in other buildings and streetlights.

Sitting with my friends, I suddenly find myself longing for hope. I ask my friends to share the one thing they had learned in 2021.

Initiating this discussion suddenly makes me feel old, but I am glad to hear my friends’ answers.

One friend, having lost his closest cousin to illness, says that his takeaway for the year is a quote from the Quran, translated in English as “Every soul shall taste death”.

Another, a young graduate, speaks about the power of possibility and how a library he had established in a rural village in Uttar Pradesh grew with his constant efforts.

“Sab ho jaata hai (Everything works out eventually),” said someone else.

The despair in every tired voice is hard to ignore.

Soon it is my turn. I summarise 2021 as a year’s worth of learning as a journalist. I had reported stories on COVID-19, the distress of farmers, hate crimes against Muslims, gender and politics.

As a journalist, I had travelled around Uttar Pradesh, learning more about the state I had been reporting on for two years.

But 2021 was also the year that an FIR was filed against me for my coverage of the farmers’ protest in January.

Hate crimes against minorities rose and the media remained silent.

Am I a fool for trying to stay hopeful in such times?

I am preparing notes for the next elections in Uttar Pradesh when I reread a message I had previously browsed in haste.

It is dated January 3 and was from a young woman who had also been targeted by the Bulli Bai app.

Traumatised by the incident, the woman had said she did not know how to respond. “Seeing you handle everything so courageously gives me hope,” her message to me had said.

I suddenly remember a very important fact. This is a collective struggle.

But will there be a logical conclusion to this fight? Will we get justice? What does justice mean, anyway?

Last week, I was ill with COVID-19. As the UP elections draw closer, I want to start reporting.

In my reportage on victims of sexual harassment and rape, particularly the case of the Dalit woman in Hathras, I have often seen the systematic suppression of justice.

I return to my notes. I must put these thoughts on hold for some time. I say a silent affirmation in my mind: “At least a beginning has been made.”