The woman, he believed, is a more committed agent of civil resistance than her male counterpart.

Throughout his life, Ram Manohar Lohia fought an uncompromising battle for social equality. Central to this fight was the issue of equality between men and women. At a time when few of his contemporaries engaged with issues of gender, Lohia offered hope. He raised the issue of gender justice consistently and forcefully – thereby redefining the socialist agenda.

He considered the “segregation of caste and sex” to be the worst form of discrimination. He recognised women as one of the most exploited sections of society. Gender discrimination, affecting half of the world’s population, is as distinct as it is pervasive – across castes, classes, cultures, countries and civilisations. Lohia asserted that class and caste oppression may be specific to countries, but the oppression of women is ubiquitous.

Lohia claimed that the modern economy and class equality would not eradicate caste and gender inequality. He recognised these to be specific and autonomous forms of discrimination which needed to be addressed independently. He, however, did not view them in totally exclusive terms. “All war on poverty is a sham, unless it is, at the same time, a conscious and sustained war on these two segregations,” he said.

If democracy and socialism are battles for equality, then the issue of gender should be placed at the core of such agendas. Charting out “seven revolutions” to realise social equality in the world, he considered gender equality to be at par with caste and class equality, national revolution, ending imperialism and protecting individual privacy.

Also read: From Farms to Slums, the Job Crisis Has Left Women Even More Vulnerable

Lohia believed that real success for socialist politics will be achieved only when segregation between men and women ends. This is what separated him from other socialists and Marxists – who either did not give specific attention to gender and caste inequality or prioritised issues of class over other forms of discrimination.

Reflecting on the everyday plight of women in India, Lohia highlighted some of its dimensions. He expressed disgust for dowry, pointing out how it leads to denying women proper education – more dowry needs to be paid for educated brides. He criticised extravagant weddings, deeming them vulgar and burdensome to parents of brides.  This, in turn, promoted a preference for male children, he claimed. 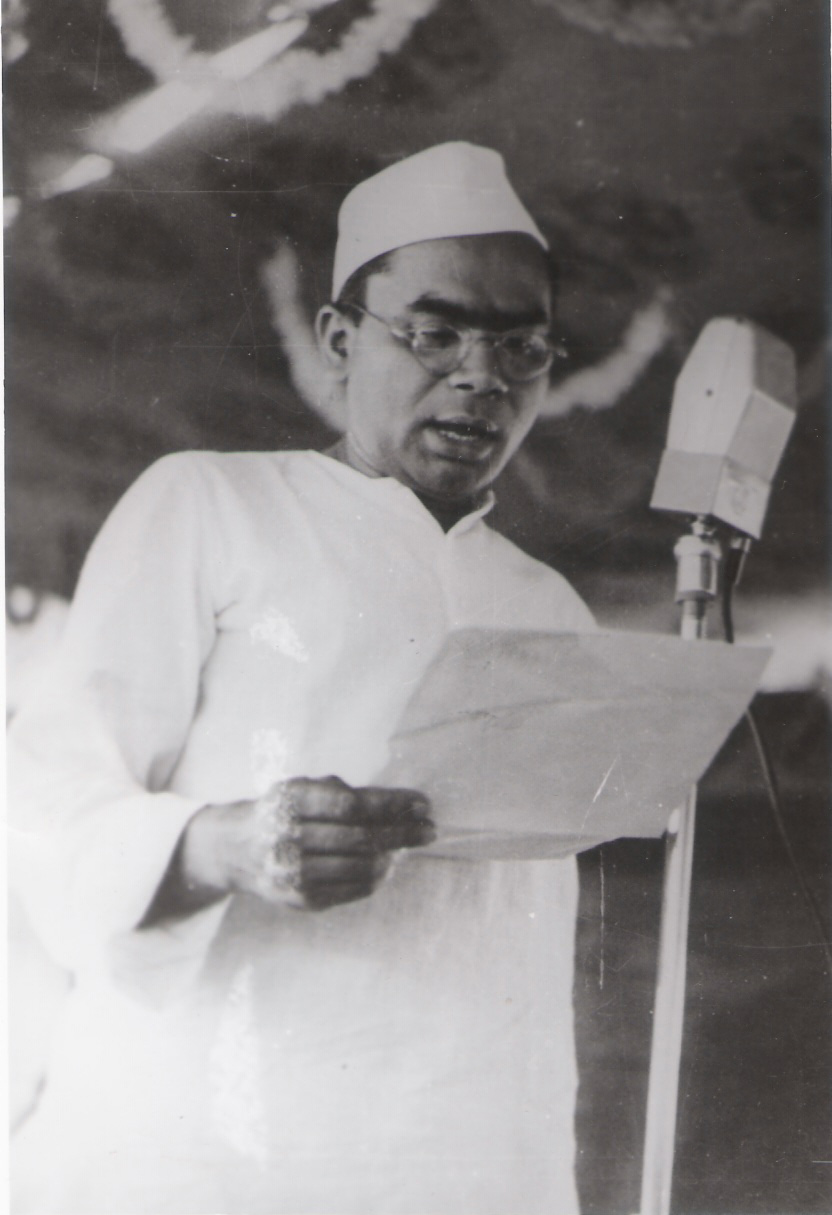 Lohia was against arranged marriage as well. He said it is not the parents’ responsibility to get their son or daughter married. Their responsibility, he stressed, ends with providing a good education and good health. Adults should choose their own partners, exercising individual choice.

He was concerned about the humiliation endured by widows and single women. He spoke of the stigma attached to widowhood, saying backward castes are not as ruthless in their treatment of widows as higher castes are.

Contradicting socially defined roles, Lohia opposed confining women to the kitchen and restricting their utility to fetching water and fuel. He opposed the culture mandating that women are to eat after serving others. This, he argued, left eight out of 11 women hungry. The suffering was worse for women from poor families, where food can be scarce.

Also read: George Fernandes: The Descent from Idealism to Vanity

When Lohia visited someone’s house for a meal, he always insisted that the women must sit with others. At times, he used to survey the kitchen to see if there was enough food for the family.

Lastly, Lohia wrote at length on the “tyranny of skin colour” and society’s obsession with fair skin. He said that equating beauty with fair skin is discriminatory and leads darker women to suffer social stigma, neglect and ill-treatment within their family. He argued that colonisation by white imperialists was responsible for the culture of privileging fair skin. If African nations had ruled the world, standards of female beauty would undoubtedly have been different, argued Lohia.

He criticised the market for reinforcing this “tyranny” by selling soaps, creams, lotions and other cosmetic products which promised fairer skin.

To establish gender equality, Lohia argued for preferential treatment, not equal opportunities. He was of the firm belief that equal treatment in an unequal society would only perpetuate existing inequalities. Ahead of his time, he demanded reservation for women– alongside other backward classes – in government jobs and in institutions of higher learning.

Lohia argued that women from marginalised castes should be given 60% reservation. Despite being 90% of the population, he said, these backward groups do not occupy more than 5 to 10% of high positions in any sector. Only by harnessing the energy and capability of women can the nation flourish, he believed.

He declared, ‘The moral well-being of the nation can be gauged by its women, and the women of the so-called depressed classes at that.”

As a matter of practice, he advocated women’s participation in socialist parties as members, leaders and party functionaries. Launching the Socialist Party in 1952, Lohia specifically underlined the need for the increased participation of women in active politics.

Lohia believed that greater women’s representation would minimise political violence. The woman, he said, is a more committed agent of civil resistance than her male counterpart.

Many of Lohia’s observations on gender issues were ahead of his time. His argument for preferential treatment for women came much before the reservation in the panchayati raj system was implemented.

The best tribute that can be paid to Lohia on his birth anniversary would be to retrieve his ideal of ensuring a greater participation of women in public life, politics and civil disobedience movements.

Richa Singh is former president, students’ union, University of Allahabad. She belongs to the Samajwadi Party.