The complaint was filed by a Varanasi-based lawyer and RSS member. 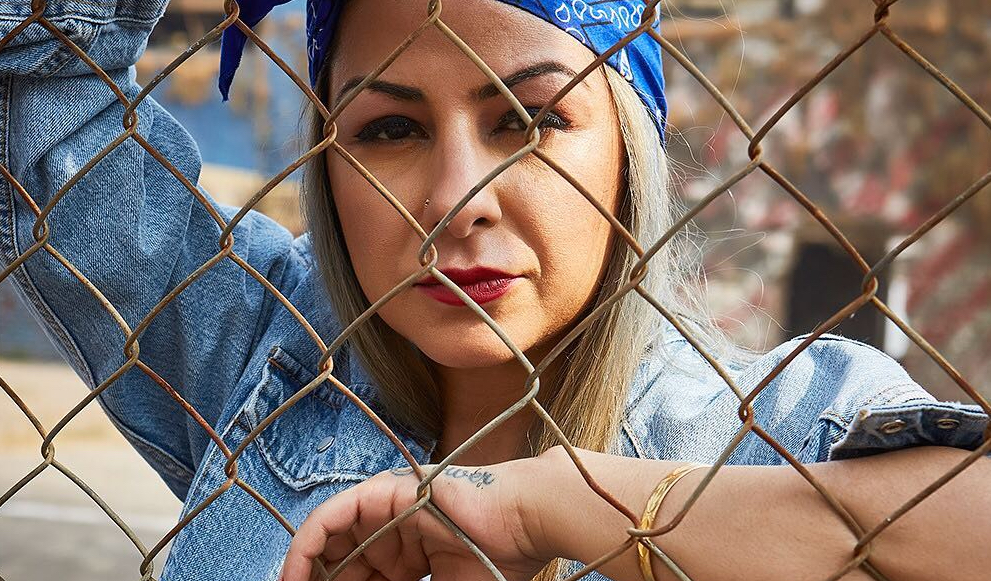 According to a report in the Times of India, the complaint was filed in Varanasi by lawyer Shashank Shekhar under IPC Sections 124A (sedition), 153 (promoting enmity between different groups on ground of religion), 500 (defamation) and 505 (intent to incite), and Section 66 of the IT Act. Navbharat Times noted that Shekhar is an RSS member.

Kaur’s Facebook and Instagram pages feature posts referring to Adityanath as ‘rapeman’ and blaming the RSS for Hemant Karkare’s death. In fact, Karkare was killed while fighting terrorists during the 26/11 Mumbai attacks, though a section of Hindutva politicians – BJP MP Pragya Thakur, for example – have said the anti-terror policeman got his just deserts for acting against Hindus accused of terrorism.

In another post, she blamed RSS chief Mohan Bhagwat for a number of terrorist crimes, including Pulwama.

Shekhar’s complaint says that he was “deeply hurt” by Kaur’s comments.

Amar Ujala quoted a police inspector as saying that the investigation was being handed over the Crime Branch’s Surveillance Cell.

Hard Kaur is known for her Punjabi rap renditions in various Bollywood songs.

The slapping of criminal defamation and IT act charges also represent a misapplication of law. A criminal defamation case has to be initiated by the ‘defamed’ person before a magistrate, and Section 66 of the IT Act deals with hacking – an offence that is clearly not made out in the current instance.