Punjab: Dalit Labourer From Sangrur Dies After Being Brutally Beaten

When Jagmail Singh asked for water, he was forced to drink urine. 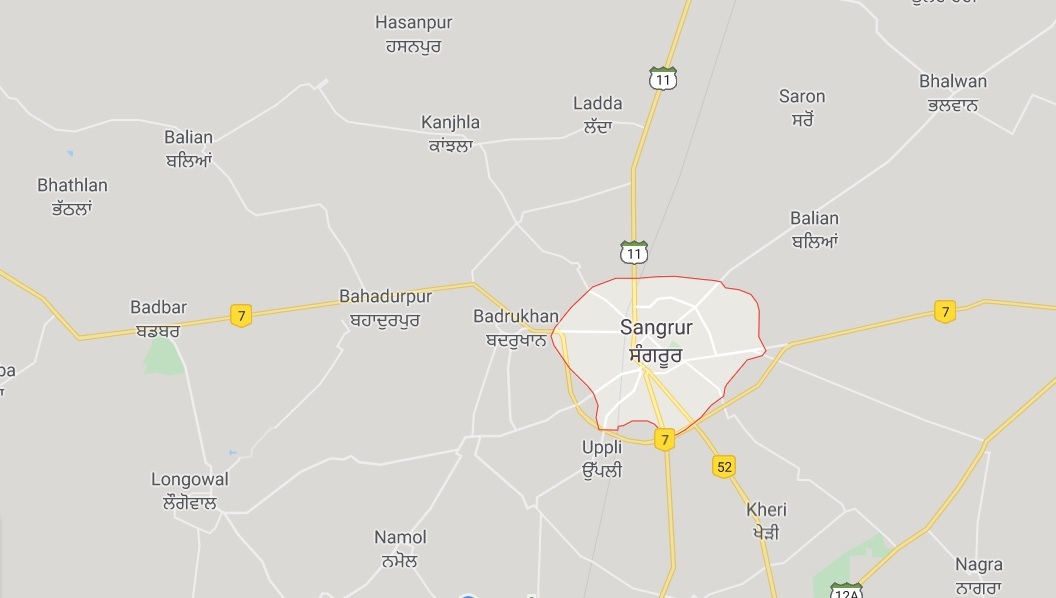 New Delhi: A 37-year-old Dalit construction worker in Punjab’s Sangrur has died after he was beaten over a dispute earlier this month, reported The Tribune. On November 7, Jagmail Singh was tied to a pillar and beaten by four upper caste men. When he asked for water, he was forced to drink urine.

Subsequently, he was admitted in a hospital in Chandigarh and both his legs had to be amputated to prevent the spread of infection as the injuries that he sustained were severe.

“One leg was amputated from above the knee, while the other from the thigh. During treatment, he suffered multiple organ failures and died at 4 am on Saturday,” a doctor told Hindustan Times.

Singh is survived by his wife, a son and 2 daughters.

A case has been registered against four men identified as Rinku, Amarjeet Singh, Lucky and Beeta who had earlier been booked for attempt to commit culpable homicide, wrongful confinement, abduction, and voluntarily causing hurt under various sections of the Indian Penal Code (IPC). They have also been booked under the Scheduled Caste and Scheduled Tribe (Prevention of Atrocities) Act. Now, Section 302 (murder) has been added to the list of offences.

Singh had been in an altercation with the men in October but the issue was resolved after the intervention of village elders. But, on November 7, the men picked up Rinku under the pretext of giving him medicines.

But, took him to the house of one of the accused, tied him to a pole and beat him with iron rods and lathis. “When I asked for water, they forcibly made me drink urine,” Jagmail had told the police in his complaint.

When he was brought to the hospital, he was in critical condition which further deteriorated and he passed away early on Saturday morning.

The Punjab State Scheduled Castes Commission has asked the special superintend of police of Sangrur to submit a report.

Dalit rights organisations have announced that they will be launching an agitation against the police. They have alleged that Singh died because the police failed to provide him adequate and timely medical care.