In India and Around the World, Prisoners' Rights Violated During Pandemic: Report

Amnesty International has found that the measures governments introduced to prevent the spread of the infection in prisons have often been inadequate and, in some cases, have themselves led to human rights violations. 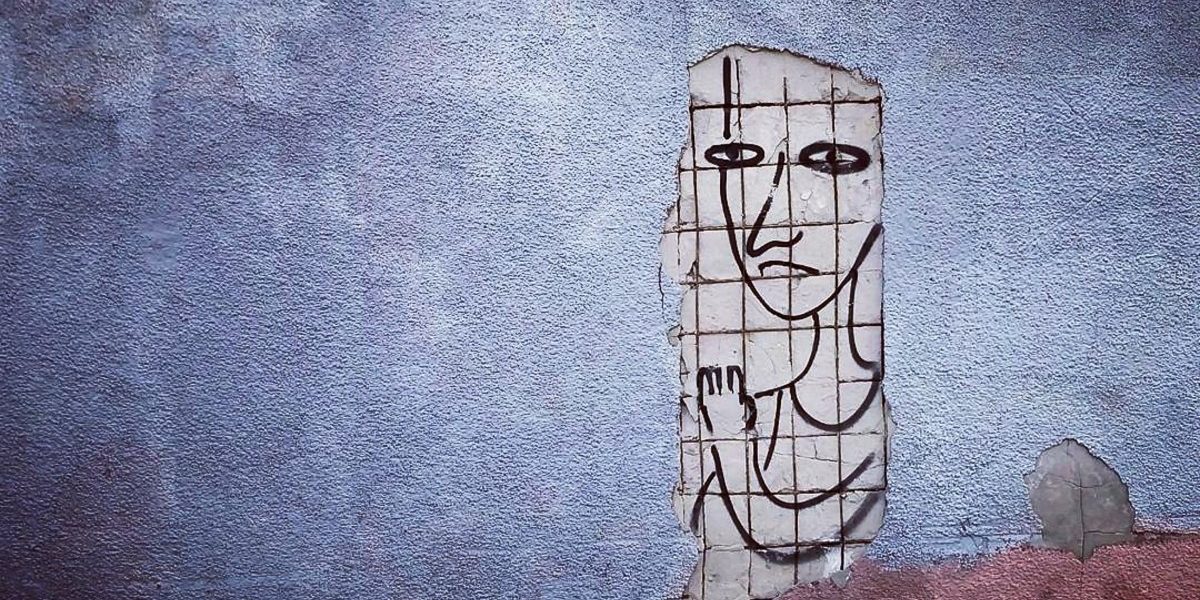 Mumbai: From the lack of medical care in detention facilities to severe overcrowding and being abruptly cut off from the world outside, incarcerated persons have had to endure the worst form of human rights violations in the ongoing COVID-10 pandemic. On closely studying the patterns emerging from detention facilities in over 69 countries, Amnesty International, in its recent report ‘Forgotten Behind Bars: COVID-19 and Prisons’, has noted that the measures governments have introduced to prevent the spread of the infection have often been inadequate and, in some cases, have themselves led to human rights violations.

Among other countries, the report has specifically looked at the systemic gaps that have led to serious violations of prisoners’ rights in India in the past year. The findings state that the pandemic failed the imprisoned persons on several levels, including the state’s responsibility in providing adequate technical support to continue communication with the outer world, to avoiding circumstances leading to prison unrest.

Soon after Prime Minister Narendra Modi had abruptly announced a complete nationwide lockdown on March 24 last year, prison departments across the country responded to the order by barring all personal physical meetings inside prisons. Lawyers and family members were denied jail mulaqats (visits) without making any alternative arrangements. The study points that despite the Supreme Court’s order to adopt video conferencing technologies to overcome the lack of physical meetings, many states have failed to make necessary arrangements. “Just as there were problems with the introduction of video conferencing in courts, the roll-out of video conferencing in prisons to allow detainees to communicate with family members was very slow,” the study states. The report has particularly pointed at the condition of prisoners in Karnataka and Haryana where video conferencing became operational only as late as December 2020 and February 2021 respectively.

Even when some states made the technical arrangements available, they proved to be inadequate. The duration of video calls was very limited, the study says. In Karnataka, for instance, it was reportedly between five and 10 minutes. The study also points to the worrying state of prisoners in Jammu and Kashmir who were allowed a phone call to their family only once in 15 days.

In the past year, The Wire has regularly reported on the precarious state of prisoners in India and how this was particularly exacerbated in the pandemic. Several states have recorded COVID-19 outbreaks in prisons with very little measures taken to control them. Several prisoners died of the infection too. Human rights organisations have from time to time moved both high courts and the Supreme Court, but that did not change much on the ground.

Protests and unrest have broken out in prisons in the context of COVID-19 and the report concludes that they have often been attributed to the introduction of restrictive measures like the suspension of prison visits or poor health and living conditions. The study relies on the UN Office on Drugs and Crime’s (UNODC) report on violence directly relating to the pandemic. In over 40 countries, UNODC says, protests and unrests have been reported. Among other countries, Brazil, France, India, Italy, Jordan, Lebanon, Nigeria, Romania, Sri Lanka, Thailand, the UK and Venezuela has seen violent prison protests erupt, resulting in the death or injury of prisoners and prison staff or prisoner escapes.

In India, particularly in West Bengal, violence had broken out in prisons following the sudden lockdown. Four persons were killed and several others were severely injured in the violence. Similarly, in several other prisons, many prisoners had gone on strike demanding better facilities.

Amnesty International had initiated its work in May last year, within months after the pandemic had engulfed the world. The organisation’s research work was largely based on news reports from different states. In the methodology section, the organisation states that they collaborated with several NGOs, academics and think tanks and derived from their field experience. Amnesty International also worked closely with Prisoner Insider, an organisation that works towards “raising awareness about detention conditions and upholding the rights and dignity of those deprived of freedom throughout the world” to bring out experiences from countries like Argentina, Belgium, Brazil, Chile, France, India, Iran, Italy, Lebanon, Morocco, Nigeria, the Philippines, South Africa, Turkey, the UK and the US.

The report points at overcrowding being a global problem. Around 102 countries have reported prison occupancy levels of over 110%, the report states. According to their findings, “A significant proportion of prisoners are charged with or convicted of non-violent crimes. Arbitrary and excessive pre-trial detention contributes to the problem; those detained awaiting trial outnumber convicted people in prisons in at least 46 countries.”

While in the Americas region the prison systems particularly suffer, among other problems, from lack of space to enable adequate social distancing, overcrowding and lack of sufficient testing to detect the virus, in Africa, according to Penal Reform International (which Amnesty International refers to in the report), prison conditions are some of the worst in the world. Extremely high rates of pre-trial detention and widespread patterns of prison sentences for minor offences have led to severe overcrowding in the African continent.

Europe, on the other hand, the report indicates, has shown an overall decrease in prison populations, especially as a result of measures introduced to control COVID-19. This, however, was not a universal trend, the study points out. According to their research, in 12 prison administrations, higher prison populations were reported on September 15, 2020 than on June 15, 2020.

Infections in prisons have also been one of the primary concerns. Epidemiologists and other scientists in several countries have described prisons as “epicentres” for the spread of the virus. The report particularly takes a note of the US where, as of mid-February 2021, there had been more than 612,000 reported infections in prisons, jails and detention centres, and at least 2,700 deaths among inmates and guards. This number is shockingly high and the severity of the situation has pushed the closure of many prisons and jails due to staffing shortages and the consequent transfer of inmates. Sudden closure and transfer during a pandemic are likely to cause further spread of COVID-19, the report observes.

In most countries, prisoners were denied even the most basic protective gears and sanitary item. “No matter who you are, or where you are, people deserve access to face masks, adequate quantities of soap, sanitising items and clean running water,” said Netsanet Belay, Amnesty International’s research and advocacy director. “In prisons, especially, personal protective equipment needs to be provided free of charge and governments need to increase access to COVID-19 testing and treatments to prevent and manage potential outbreaks,” Belay added.

In some countries reporting on prison, conditions have led to persecution. The report points to Turkey, Egypt and Côte d’Ivoire for its extreme response to those exposing the unliveable conditions of prisons. Several persons were booked and even imprisoned for reporting on the outbreak of the viral outbreak in jails. There were also a few countries like Italy and Ireland which adopted innovative methods for early detection and prevention of outbreak in prisons.

Now, with the vaccination drive being rolled out full swing in most countries, prison staff and officials have been considered on the priority list in many regions. Prisoners, however, remain neglected. Like, for example, in India, prison staff were included among “frontline workers”, one of three priority categories for vaccination, but prisoners were dropped out from the list in the relevant Ministry of Health and Family Welfare guidelines.

The international human rights organisation has called on states to step up the timely collection and sharing of public health data, especially as it relates to populations in detention or custody. “As a minimum, regularly updated data regarding infection, treatment, vaccinations and mortality rates in prisons should be no less freely available than public health and response statistics for any other populations,” Amnesty International has recommended. They have also appealed that states don’t discriminate against prisoners and make vaccination available to them. Along with the states, Amnesty International has also appealed to the United Nations agencies and World Health Organisation to step up their efforts in ensuring prisoners’ rights are not violated.