In a press conference, several speakers held that the Supreme Court's verdict on Bhushan spelled disaster for the very nature of India's democracy. 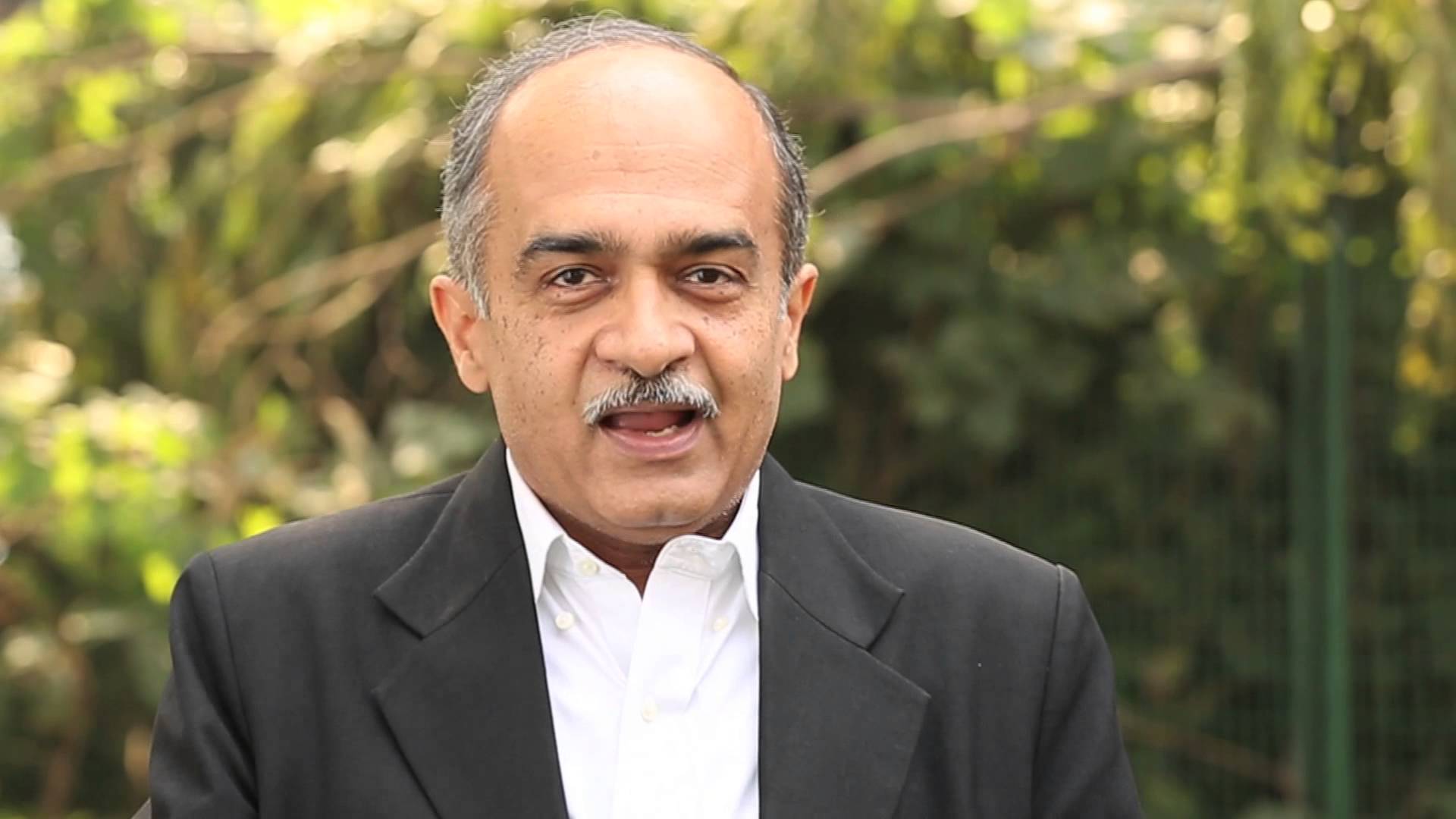 New Delhi: A diverse range of Indian American organisations came together for a virtual press conference to express solidarity for Prashant Bhushan, who has been held in contempt of the court by a Supreme Court bench over two tweets. Bhushan’s sentence hearing began on Thursday, August 20.

The press conference held that Saturday, August 22, would be declared an ‘International Day of Fasting in Solidarity with Prashant Bhushan.’

Human rights lawyer and Padma Shri awardee, Indira Jaising, spoke first at the press conference and held that the charges against Bhushan were invalid on legal grounds.

Also read: The Supreme Court Must Not Be in Contempt of its Noble Position in the Constitution of India

Courts are required to defend the right to free speech, said Jaising. “But when the courts themselves cut that right, then it is a time to pause and think: What has happened? The defenders of our right to speak freely are the ones today trying to shut us up,” she added.

Among speakers who highlighted Bhushan’s role as an activist through the ages, was historian Rajmohan Gandhi, who held that it is not Bhushan but the Supreme Court which appears to be on trial. “Prashant Bhushan’s standing as a defender of the rights of the Indian people has grown decade by decade, and year by year. The future will see him as one of the great Indians of our time. My anxiety is about the standing of the Supreme Court,” he said.

Among others who spoke were Vishwa Padigepati and Lakshmi Menon of Students Against Hindutva Ideology (SAHI). “To be clear, this action is an omen. An omen that sets a dangerous precedent for the conviction of students and activists and creates a chilling effect that will haunt India’s promise of free speech,” said Padigepati.

Sristy Agrawal of Voices Against Fascism in India (VAFI) asked several questions of the role and nature of judiciary in current day India. Agrawal’s concerns were echoed by Aminah Ahmed of Indian American Muslim Council (IAMC), who asked how it was that the apex court considered that two tweets could destabilise such an important pillar of Indian democracy.

Raju Rajagopal of Hindus for Human Rights (HfHR) charted the disastrous decline of the optimism surrounding the judiciary and its decisions, citing events like the Assam NRC and the Ayodhya temple judgment of 2019.

Rohit Tripathi of Young India and Manish Madan of Global Indian Progressive Alliance (GIPA) both highlighted the necessity to re-examine not just judicial roles in a democracy but also Acts that suppress freedom.