Within weeks of George Floyd's death, several laws were passed in the US to enforce police reforms. In India, the Sathankulam case evoked a social media response, but not real change on the ground. 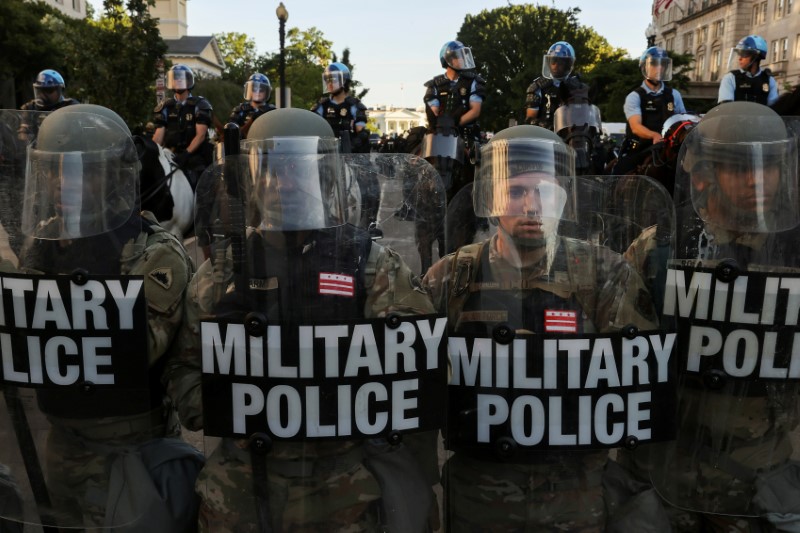 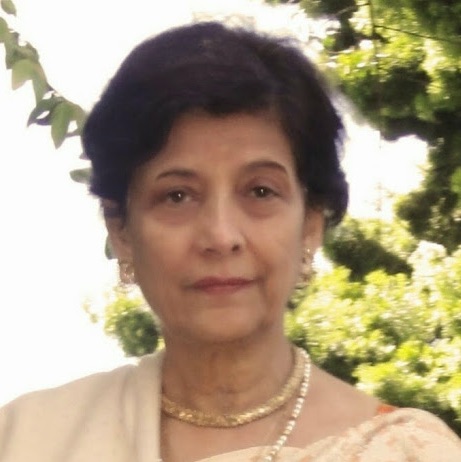 George Floyd died in the US, everyone saw it. Jayaraj and Bennix died (read murdered) in Thoothukudi, everyone grieved. Both incidents have stirred the conscience of their countries. Actors, businessmen and cricketers have joined in the demand for justice. In the US, police officers took a knee in show of atonement.

In the US, anger against the system that allows barbaric and ruthless policing resulted in unending street protests. In locked-down India, seething resentment has come through in the excoriation of officialdom through social media.

The outcry has seen police officers in both countries arrested for murder – a win for the little guy who has for so long had to bow before the protections the system affords the blue brotherhood no matter what.

In the US, the single incident, coming as it did after dozens of deaths of black men and women at the hands of the police has begun a snowballing conversation about reform including defunding the police. The Minnesota city council voted to disband the police and replace it with a community-led public safety system. A woman poses in front of Black Lives Matter protest signs that were moved overnight from the security fence near the White House to a wall across the street in Washington, US, June 10, 2020. Photo: REUTERS/Kevin Lamarque

Elsewhere, within a few weeks, state governments passed laws banning chokeholds; insisting on the use of body-cams; prohibiting the use of military-grade weapons against unarmed civilians and proposed a Bill that would make disciplinary records of police officers public and defund the police in New York.

By mid-June, at the federal level, the House of Representatives had passed the George Floyd Justice in Policing Act, 2020 by a bipartisan vote of 236 to 181. This bans chokeholds and carotids, ends immunity and introduces a National Police Misconduct Registry. A federal officer now has a statutory ‘duty to intervene’ whenever another law enforcement officer is using excessive force. This echoes a little known provision in the Kerala Police Act by which every police officer is bound to report any act of torture committed by another officer in his presence.

There is a recognition that better policing will come only if broader discrimination is dealt with. In Germany, Berlin became the first city to pass an anti-discrimination law prohibiting all state authorities, including police officers, from discriminating against people on the basis of their race, gender or sexual orientation.

Across Western Europe and Africa too, statues have fallen as restless dispossessed people seek to reclaim their right to equality. A faint echo in India has long demanded the removal of Manu’s statue from the Rajasthan high court premises.

But there is pushback too. Powerful police unions in the US and France have resorted to slowdown protests, threatened to resign en masse and thrown down their handcuffs with a promise to stop arresting anyone.

Despite this, the inheritors of the civil rights movement and Martin Luther King’s successors have built on the image of a dominant white man’s knee fatally crushing the breath out of a black man to broaden the issue into re-examining racism. Together, they are strongly reviving the call for an end to the systemic discrimination that still pervades. The truth of discrimination lies in the figures. Black Americans make up 40% of the prison population despite being only 13% of the general population. Black unemployment is twice that of white folk, half of all homeless people are black and the net worth of a typical white family is nearly ten times that of a black one. Once again, through the hardships of a pandemic, the movement is building for a more just world. Outcomes remain uncertain but the conversation has begun and will become a central issue in the coming election this November.

Not yet full throated

In India, the cry for reform is not yet full throated. Unlike the Nirbhaya moment, when the whole country was up in arms and changes in law came swiftly, the reaction to the unspeakable brutality of the double killing remains contained.

The increasing decibels of hue and cry and the shameless procrastination of the police prompted the Madras high court’s intervention. But even with this, the local police – lost in the miasma of their power – remained defiant and uncooperative until the court got an independent team to take over the police station, safeguard the evidence and throw its protection around the heroic eyewitness Revati, cited the cops for contempt and finally charged the main torturers for murder.

Unusually, the entire staff of the station was shunted out, the well-intentioned but now co-opted and corrupt ‘Friends of Police’ initiative was suspended. Faced with incontrovertible facts, the government announced its usual paltry solatium to the relatives. 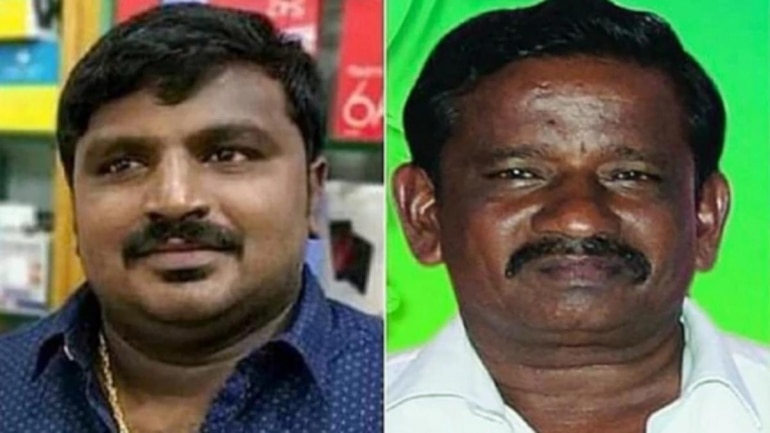 Now, as matters take their winding course through the judicial system it will test the resolution of family and friends to bring the powerful culprits to justice while resisting on-the-ground threats and blandishments. With that, there is every chance that the gory deaths of father and son – who did nothing more than slightly challenge the overweening power of local police tyranny – will fall into the back of the public’s mind without the broader issue of systemic rot being addressed.

All these were local responses to a specific incident. There is still no full throated cry for root and branch reform. Nevertheless, better policing has been a constant call from the public and civil society however fragmented and muted. There is a slow realisation within policing circles too that lack of reform and particularly the need to wean the force away from the suzerainty of politics is vital for the wellbeing of the force itself.

No one can have missed the connection between the death of eight policemen and the three decades of license they had afforded a well-known local crime lord in UP. It should never have happened. But perhaps it was inevitable. In the words of a senior officer, “There is more to it than meets the eye.” And there we must leave it until the next gory torture story or the next sad death of a policeman going about his duty. We know what to do. We know how to do it. We just will not.