The 57-year-old woman had been protesting at the city's Park Circus grounds. 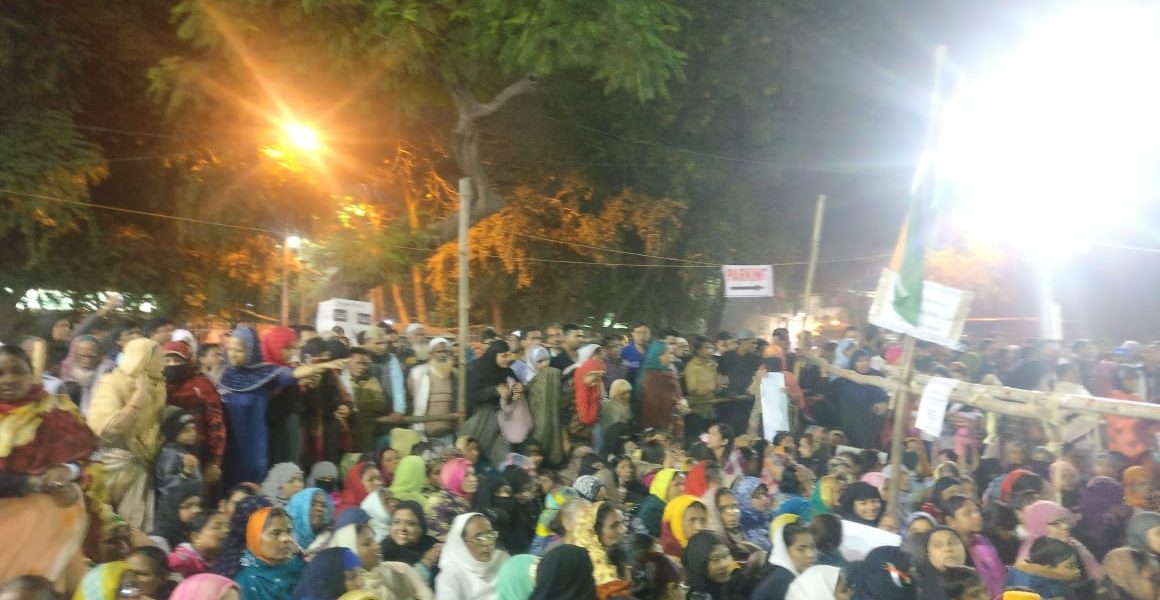 Kolkata: An elderly woman, who was part of the ongoing demonstration by women against the CAA and the proposed nationwide NRC at the Park Circus Maidan here, died on Sunday after falling ill, police said.

The 57-year-old woman fell unconscious at the protest site around 2 am and was taken to a nearby hospital, they said.

Samida Khatun, a resident of the Entally area, died at the hospital after some time, police said.

Around 60 women have been staging protests against the Citizenship Amendment Act (CAA) and the proposed National Register of Citizens (NRC) at Park Circus Maidan, on the lines of the Shaheen Bagh agitation in Delhi.

The woman’s last rites will be performed later in the day after her son arrives from Iran, a fellow protestor said.