Over 25 Deaths Reported in Four States During Ganesh Idol Immersions

Nineteen deaths were reported in separate incidents in Maharashtra, three in UP, six in Haryana and one in Hyderabad during Ganesh idol immersions on Friday. 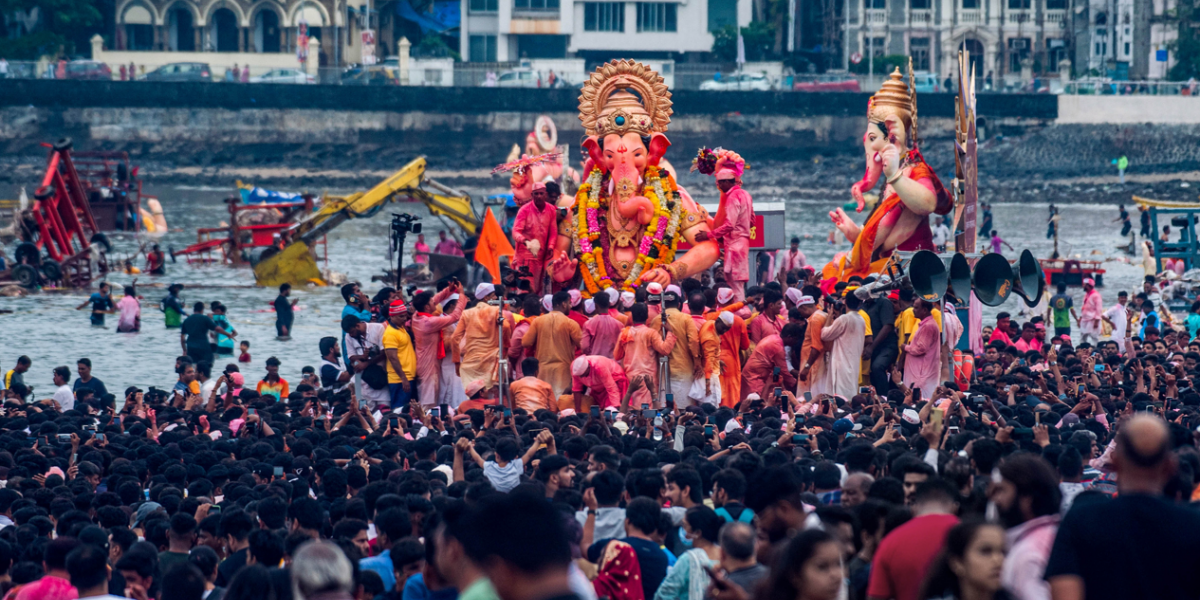 New Delhi: More than 25 people, including children, have died during the immersion of Ganesh idols in four states of the country on Friday, September 9.

The ten-day Ganesh festival, which had started on August 31, ended on Friday.

At least 19 persons died, 14 of them due to drowning, in different incidents that occurred during the immersion of Ganesh idols in parts of Maharashtra, police told news agency Press Trust of India on Saturday, September 10.

In Ahmednagar district, two persons died of drowning in separate incidents at Supa and Belvandi, he said, adding that two others died in Jalgaon district of north Maharashtra.

One each died in Pune’s rural part, Dhule, Satara and Solapur city, he said.

Four persons died in a road accident at Sakkardara area of Nagpur city during Ganesh immersion, he said.

In Thane, a 55-year-old woman was killed and four others injured after a tree collapsed on a Ganesh pandal in Kolbad area amid rains. The incident occurred on Friday night, a civic official said.

Meanwhile, at least 11 persons, including a nine-year-old girl, were injured after suffering an electric shock at Panvel in Raigad district during a procession. The incident took place on Friday evening at Wadghar Koliwada after a cable of an electric generator snapped, an official said.

“At least 11 persons who were part of the procession came into contact with the cable and sustained injuries. The injured include four children,” he said.

Three persons, including two minor boys, died after they were swept away in the Ganga river during Ganesh idol immersion on Friday.

According to police, the incident occurred in Pariyar village under the Safipur police station.

They said while four youths drowned in a canal in Mahendergarh, two drowned in the Yamuna river in Sonipat.

Nine youths were swept away by the current of water in the canal in Mahendergarh when the group was carrying a nearly seven-foot idol for immersion.

While four people died, others were rescued and hospitalised.

A 20-year-old student died after coming under the rear wheels of a truck carrying a Ganesh idol at Hyderabad’s Abids on Friday night, Telangana Today reported.

The student had joined the immersion procession on Friday along with his friends.