‘Slum clearance’ or ‘city beautification’ drives accounted for nearly half of the evictions. 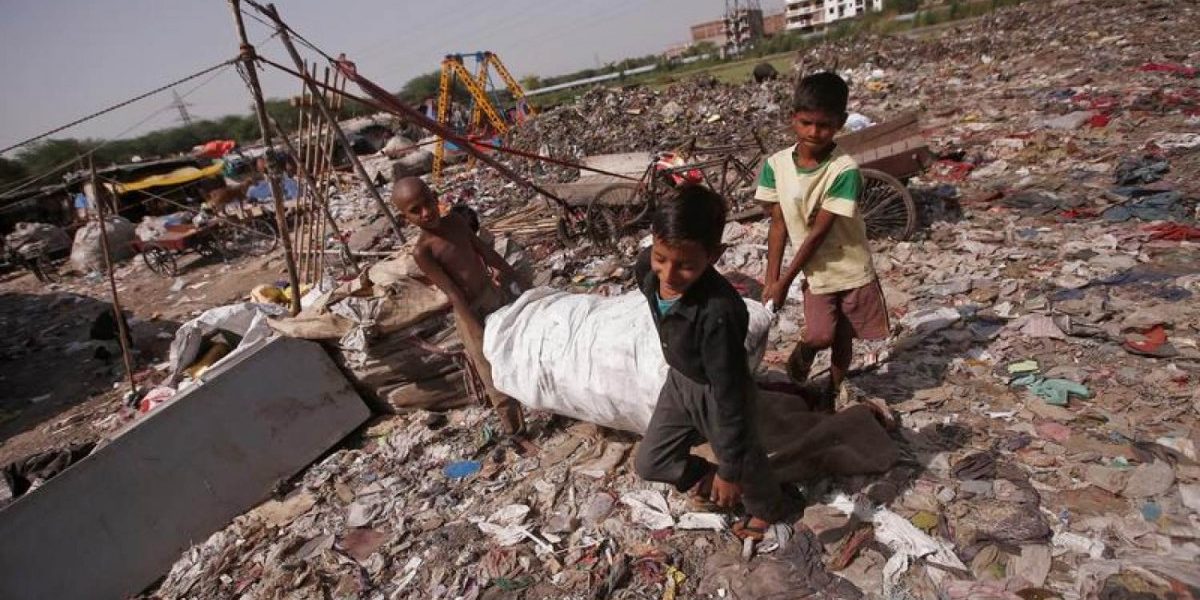 New Delhi: Over two lakh people were forcefully evicted from their homes in the year 2018, a new study by the Housing and Land Rights Network (HLRN) has found. The HLRN documented the demolition of 41,730 homes in 2018 that impacted the lives of 2,02,233 people. That is 554 people every day or 23 people every hour.

‘Slum clearance’ or ‘city beautification’ drives accounted for nearly half of the evictions. The other major causes for the displacement were infrastructure projects, environmental projects and disaster management projects.

“In nearly all of the reported eviction cases, state authorities did not follow due process established by national and international human rights standards,” the report said.

It also notes that in most instances, affected communities were not provided with a notice and sufficient time to move their belongings. In only 53 of the 173 sites, for which information is available, resettlement or alternate housing was provided to those impacted.

The report notes, “An analysis of the causes of forced evictions and home demolitions, finds that the majority occurred for reasons related to removal of houses of the urban poor, based on the perception of the state and its agencies that they are “illegal” or “encroachments”.”

This despite the Delhi high court judgement in the 2010 Sudama Singh case having observed that eviction without relocation amounts to a violation of fundamental rights.

In March 2019, the Delhi high court built on the Sudama Singh judgement and said, “The decision in Sudama Singh requires a Court approached by persons complaining against forced eviction not to view them as ‘encroachers’ and illegal occupants of land, whether public or private land.”

The single biggest eviction in 2018, according to the report, took place in Mumbai in October 2018 where 3,000 families were impacted in the Tansa pipeline eviction.

In Dehradun alone, more than 30,000 households could face displacement due to a Uttarakhand high court order to remove ‘illegal’ construction. Till September 2018, almost 5,000 ‘encroachments’ had been demolished and over 8,500 had been identified.

“Forced evictions not only violate national and international laws and policies, but also reflect a continuing systematic dispossession and disenfranchisement of the poor. The continued sanction of forced evictions by the state also reflects a failure to understand and address the housing crisis in India, which is not merely about the shortage of housing units but also about the absence of tenure security and land rights for the urban and rural poor, which precludes the realization of the human right to adequate housing for the vast majority,” the report concluded.