The task force report calls for land titles to be distributed to the Dalit and Adivasi farmers affected by the issue. 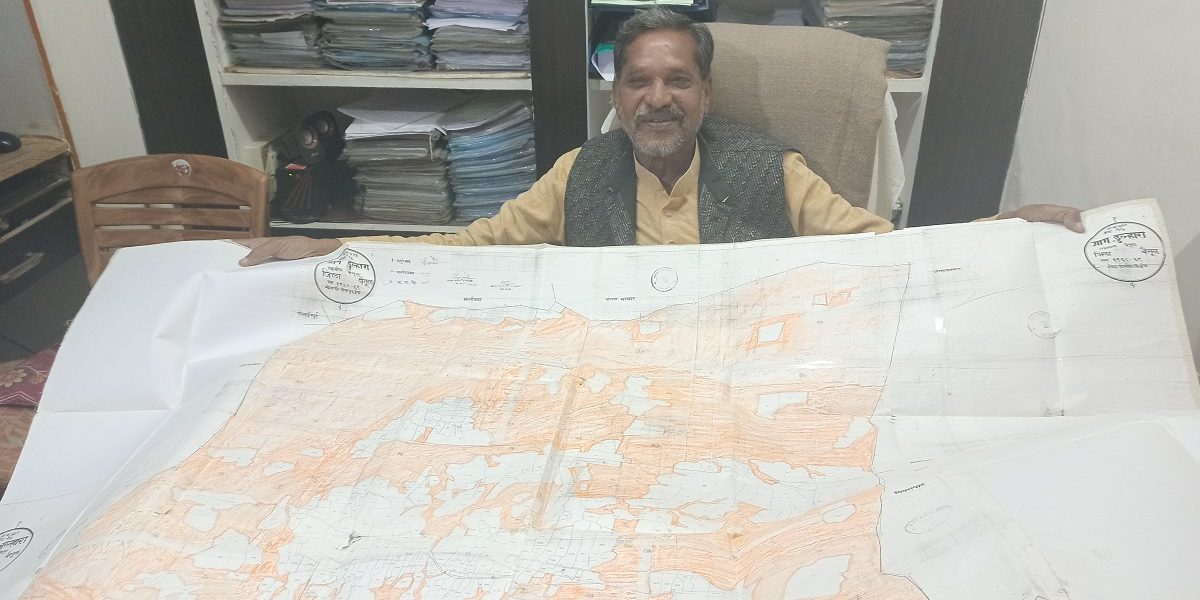 The Orange Areas issue dates back to the 1970s and covers 12,000 square kilometres of land – 20 times the size of Mumbai – and affects some 1.5 million people largely from Dalit and Adivasi communities, as reported in The Wire last month.

The task force, consisting of senior-most revenue and forest officials and two experts, was appointed in May 2019 to recommend solutions to the dispute. Its report, submitted in February 2020 to then chief minister Kamal Nath, has not been made public by the state government. The Wire has reviewed a soft copy of the report being circulated among journalists and researchers.

Orange Areas consist of village community land and farmland belonging to Dalits, Adivasis and people from Other Backward Classes communities.

The state government had given leases to the farmers in the 1970s to grow food crops on the land. The leases were supposed to be converted to land titles in 1975. But this did not happen because of differences between the forest and revenue departments over who controlled the land. Much of the farmland continues to be recorded as forest land. The farmers are treated as encroachers by both departments and continue to be regularly fined.

Orange Areas are present in 70% of the Madhya Pradesh’s districts and 50% of its villages, according to a 2018 note by the World Resources Institute-India.

The task force has recommended that all farmers who received leases should receive titles. Because the farmland is classified as a forest, titles could be processed under the Forest Rights Act, 2006, the task force said.

As The Wire reported, many farmers have already submitted applications to get their titles recognised under FRA but a large number of those applications have been rejected, mostly of people from Dalit and Other Backward Classes communities. Since they are not Adivasis, they need to produce evidence of using the land for 75 years to be eligible under the FRA.

The task force has said that in cases where people don’t have the documents, the state government could process revenue land titles by holding consultations with the government of India. Such a consultation is necessary because the Forest (Conservation) Act, 1980, the Centre’s approval is mandatory when forest land is diverted to non-forest uses. (The FRA is exempt from this requirement).

If titles cannot be given, the farmers should be paid compensation in lieu of the land, the task force recommended.

The task force also said that forest and revenue departments have to “urgently” compare each other’s land records and resolve any double-counting or errors, which would help process titles under FRA or the state revenue land law. For this, forest and revenue maps first have to brought to the same scale. 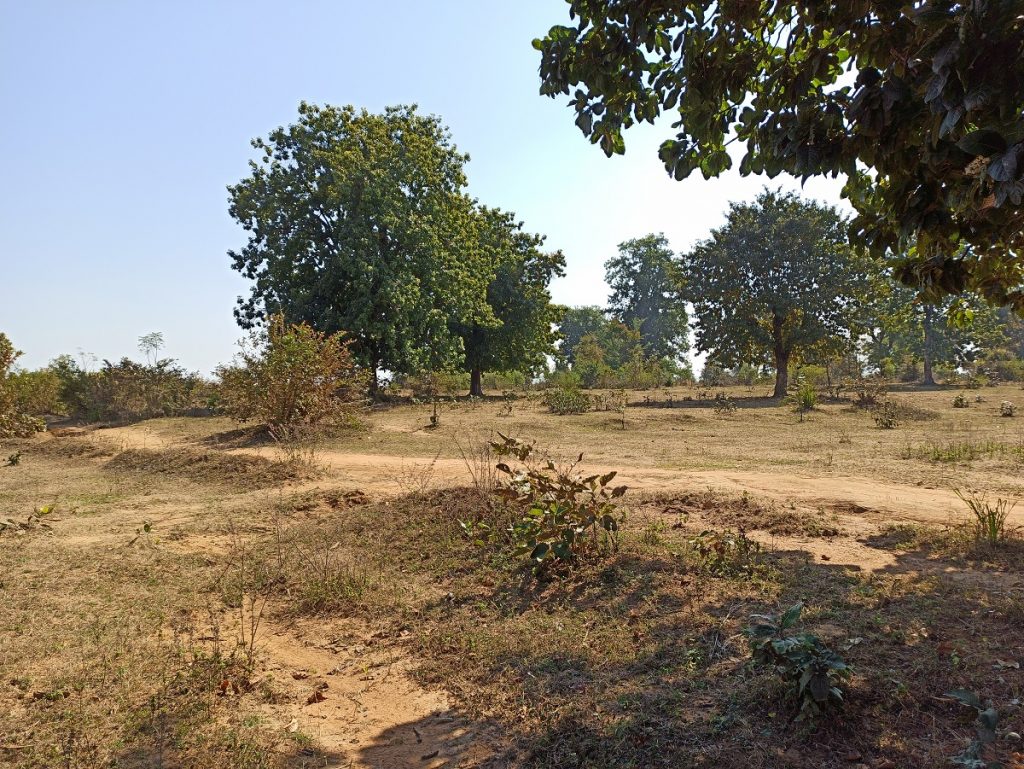 Admitting to past errors

The task force has admitted that the Orange Areas dispute was caused because forest and revenue officials made mistakes in interpreting laws and notifications, failed to update records and complete processes in time, and because some state government decisions in the 1970s “created confusion at the field level”.

This admission of past errors is unprecedented, said Anil Garg, a lawyer based in Betul, Madhya Pradesh, who has spent nearly three decades advocating for a resolution to the issue. “For 30 years I have seen the government avoid admitting to the problem or resort to word play,” Garg said. “They cannot do that anymore.”

Many field-level officers still do not have a clear understanding of the issue, the task force said. It has recommended a “robust” training program to be developed for revenue and forest officials before they set out to solve the issue. It said that a “strong monitoring mechanism” should be put in place so that the problem is resolved “once and for all.”

“Now that they admitted to the errors, they have to show that they are implementing the solutions,” said Garg. “They have no choice.”

Nihar Gokhale is a journalist based in New Delhi. His recent work on land rights and environmental justice is archived at bit.ly/nihargokhale.