The detention order is "vague and irrelevant without any material facts", the petition says, and "is vulnerable to challenges under Article 14, 21 and 22 of the Constitution". 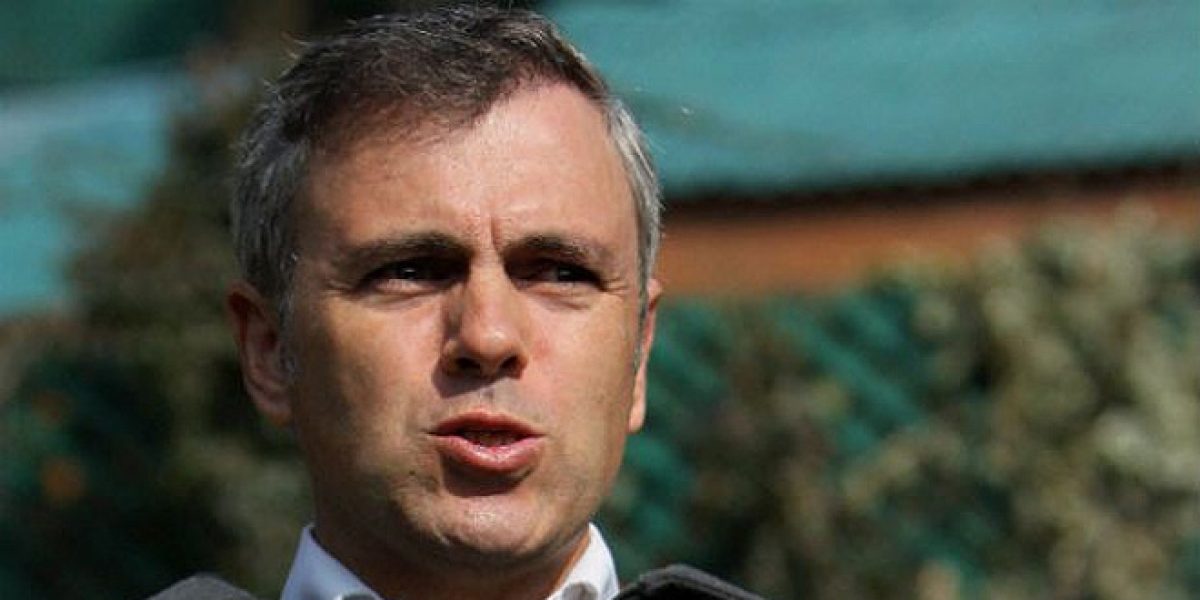 “It is rare that those who have served the nation as members of parliament, chief minister of a State, minister in the Union, and have always stood by the national aspirations of India, are now perceived as a threat to the State,” Pilot’s petition starts off by saying.

On Thursday last week, six Kashmiri leaders including Abdullah and former chief minister Mehbooba Mufti were booked under the PSA. Their six-month preventive custody was coming to an end on that day. Farooq Abdullah, Omar’s father and National Conference chief, was also charged under the PSA.

Mehbooba is also reportedly going to the move the Supreme Court against her detention under the PSA later this week.

Pilot’s petition lists the multiple capacities in which Abdullah has served the nation – as chief minister of J&K, Union minister of state for external affairs, Lok Sabha member and so on. She details how her brother was put under house arrest on the night of August 4, 2019 (a day for the Narendra Modi government read down Article 370) under Section 107 of the Code of Criminal Procedure.

This section allows authorities to detain a person if they believe s/he will breach peace or public tranquility. “It is obvious that such an exercise of power is temporary in nature, as is evident from the relevant provisions of the CrPC. Despite this, detenu was kept in custody first under house arrest, and thereafter in judicial custody…till February 5, 2020,” the petition says.

While Abdullah knew that his detention was “mala fide”, the petition continues, he chose not to challenge it since he knew the government’s point was to incarcerate all mainstream political leaders in the Valley.

The petition also includes a habeas corpus for Abdullah to be produced before the Supreme Court.

While Abdullah may disagree with the Centre on its policies around Kashmir, the petition says, there is large amounts of proof that he has always supported peace and never disrupted public order in the past. On Twitter too, he has often asked people to maintain calm and not take matters into their own hands.

The dossier that explains the PSA charges against Abdullah contains “patently false and ridiculous material”, according to the petition. One of the charges used to justify his detention is that he convinced people to vote in democratic elections even when militants had issued a poll boycott. As The Wire has reported before, the PSA dossier about senior National Conference leader Ali Mohammed Sagar contains a similar charge.

An J&K government official told The Wire that another charge against Abdullah is, “Despite the fact that subject [Abdullah] has been a mainstream politician, he has been planning his activities against the union of India under the guise of politics. And while enjoying the support of gullible masses he has been successful in execution of such activities.”

The dossier also says, “After revocation of article 370 and article 35A, in order to secure support of common people the subject removed all covers/ curtains and while resorting to his dirty politics has adopted a radical methodology by way of instigating general masses against the policies of central government.”

It does not, however, take into account the years Abdullah has spent as a political leader in the Central government. There are also no specifics provided on what “dirty politics” and “radical methodology” the government thinks Abdullah indulged in.

The petition has asked the court to impugn the detention and the grounds provided in the dossier. The detention order is “vague and irrelevant without any material facts”, it says, and “is vulnerable to challenges under Article 14, 21 and 22 of the Constitution”.

Given the nature of the dossier, the detention order is “illegal and unconstitutional”, it continues.

Days before Pilot approached the Supreme Court, the Jammu and Kashmir high court had suggested that it would not be providing relief in the 300-odd challenges to PSA detentions filed before it. The court said that PSA detentions are “based on suspicion or anticipation and not on proof” and that “subjective satisfaction” of the detaining authority to detain a person or not “is not open to objective assessment by a court”.

You can read the full text of Pilot’s petition below.