Staff at old-age homes in Delhi are having trouble getting to work or taking residents for their regular health check ups. 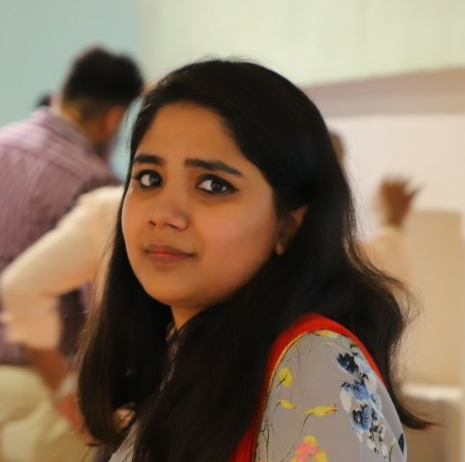 New Delhi: For the last four days, Arun Virk’s day has been about going back and forth to Vasant Kunj Police station to try and get a curfew pass. He was stopped at a police checkpoint a week ago, when he was driving his staff. Arun is the managing director of Sahara Old Age Home. 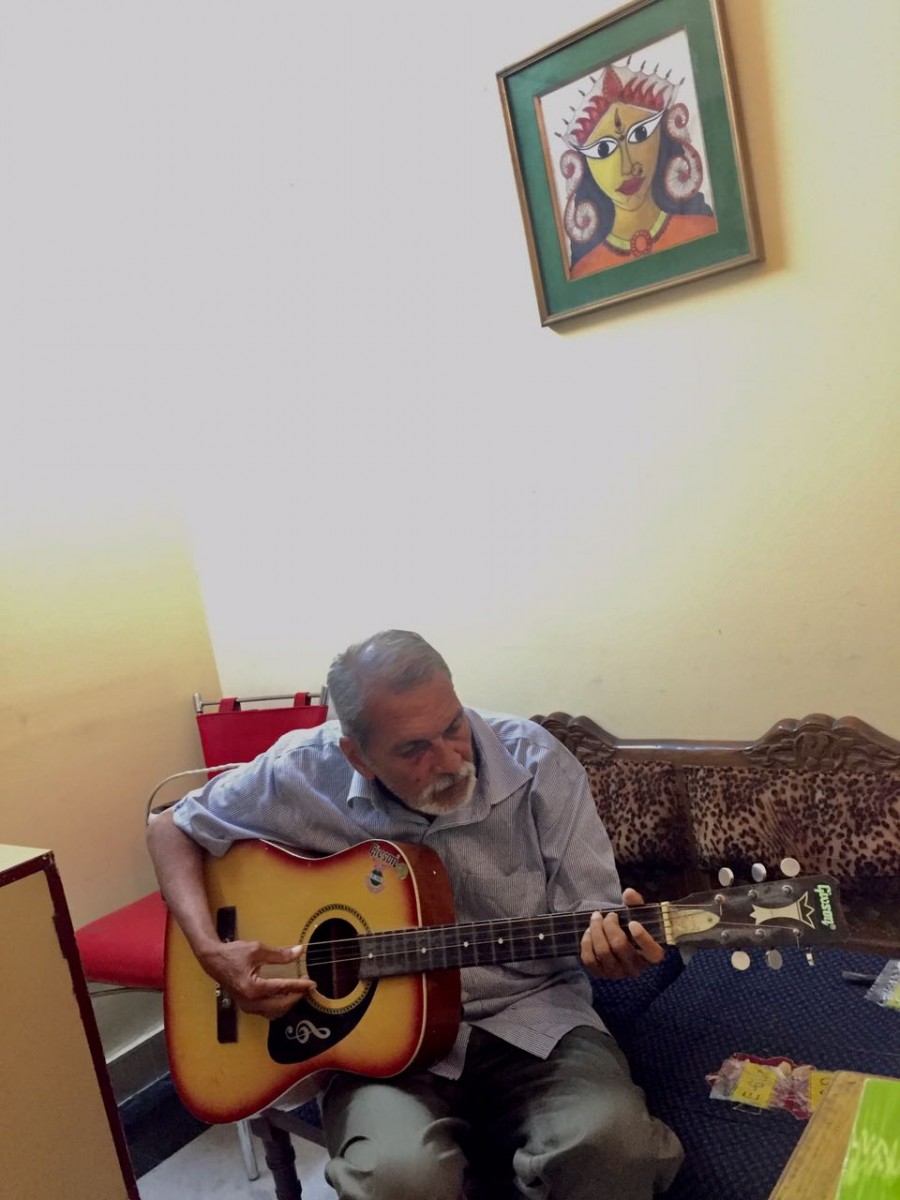 Virk said his ambulance was also previously stopped, but this time round, due to the ambulance having broken down, he took his personal vehicle to pick up his staff. He has 18 residents in his old age home, most of them 80+ years of age. These people need constant attention and resources, and the services provided to them should be called essentials. The lack of staff is a huge problem for people of the old age home. Virk was not allowed to pass that day, and since then has been not able to take his staff to the home. Nor has he been able to get hold of a curfew pass. He has been driving the ambulance to the police station every day for the last few days. “Other old age homes are facing a similar situation,” he told this reporter.

Aparna, a woman working at another old age home, Guru Vishram Vriddh Ashram, says the staff has been able to bring rations and medicines, and many staff members have not been able to reach them. Fearing infection, the management has stopped the staff from coming, especially those travelling by public transport. They have a total of 350-400 senior citizens with them at Badarpur, but very few hands at work. They said their ambulances were not stopped, but their cars were and they somehow managed to arranged for a curfew pass. There are worries that the food supplies will run out. “Our residents have been abandoned by their families, we have to take care of them,” she says. 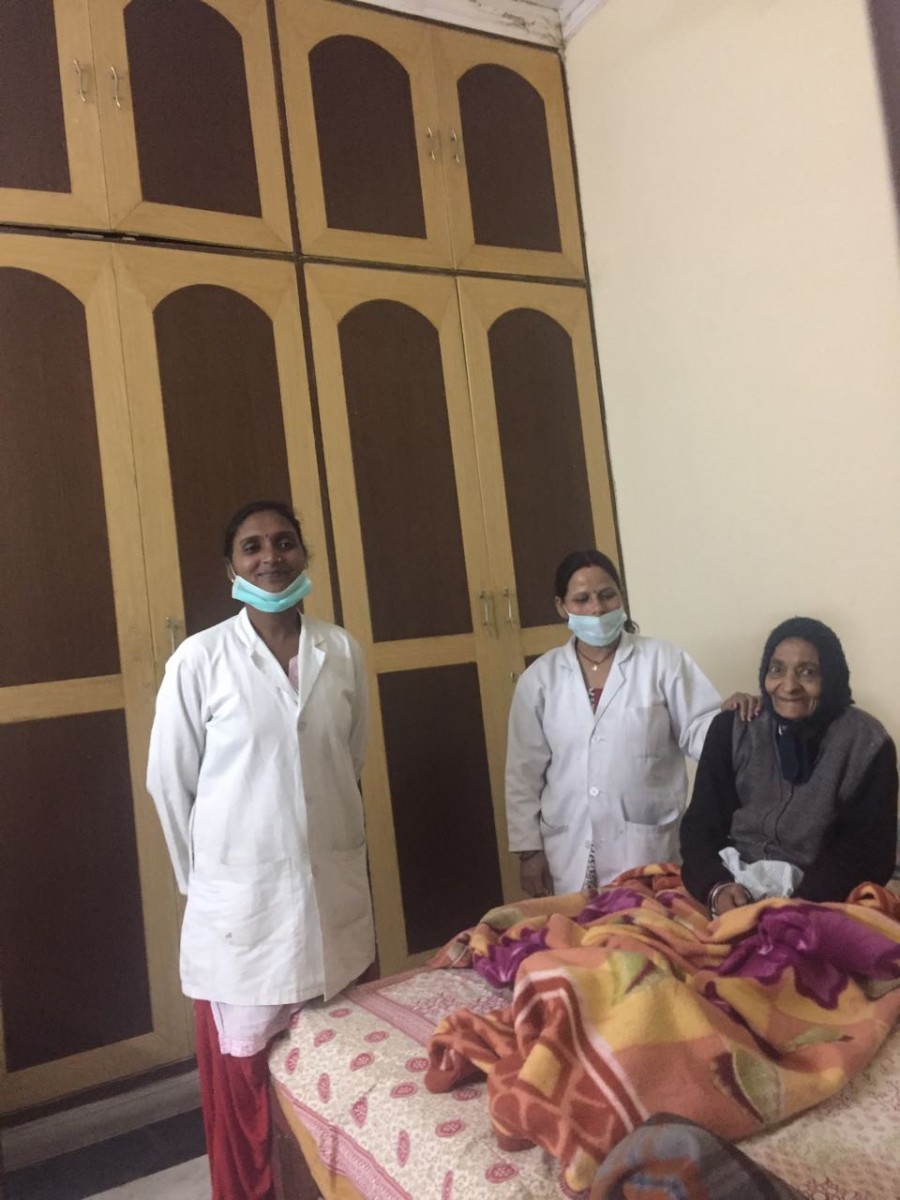 On March 18, a directive from the Ministry of Social Justice and Empowerment was issued. “NGOs shall also prohibit, to the extent practicable, the entry of any visitor to the premises / complex, there is to be compulsory placing of hand sanitisers at the entrance of the premises and the proper cleaning and regular sanitisation of the premises, particularly the frequently affected surfaces. They are also to ensure daily supply in the washrooms of hand sanitisers, soap, and running water.” It has not been easy for the old aged homes.

Harsh, from Second Innings Home, says the elderly are not able to get to their weekly doctor appointments, which is extremely important for them at this age. They’re also not able to get access to their monthly refilling of medication and groceries. The Home has residential staff, so other services are not as big a roadblock, but groceries remain a big need. He applied for a curfew pass a few days ago but has not heard back.

One of the residents, whose name is being held back for their privacy, says “Humein toh humare baccho ne hi chhod diya, lockdown ho ya na ho, humse kaun milne aata hai?” (We have been abandoned by our kids, lockdown or no lockdown.)

Suchitra is a freelance journalist.