Odisha: How the Simlipal Wildfire Razed the Economy of Particularly Vulnerable Tribal Groups

Already displaced from their homes in the forest and now unable to collect the minor forest produce on which their livelihoods are based, the people of the Mankdia, Lodha and Kharia communities are in deep financial distress. 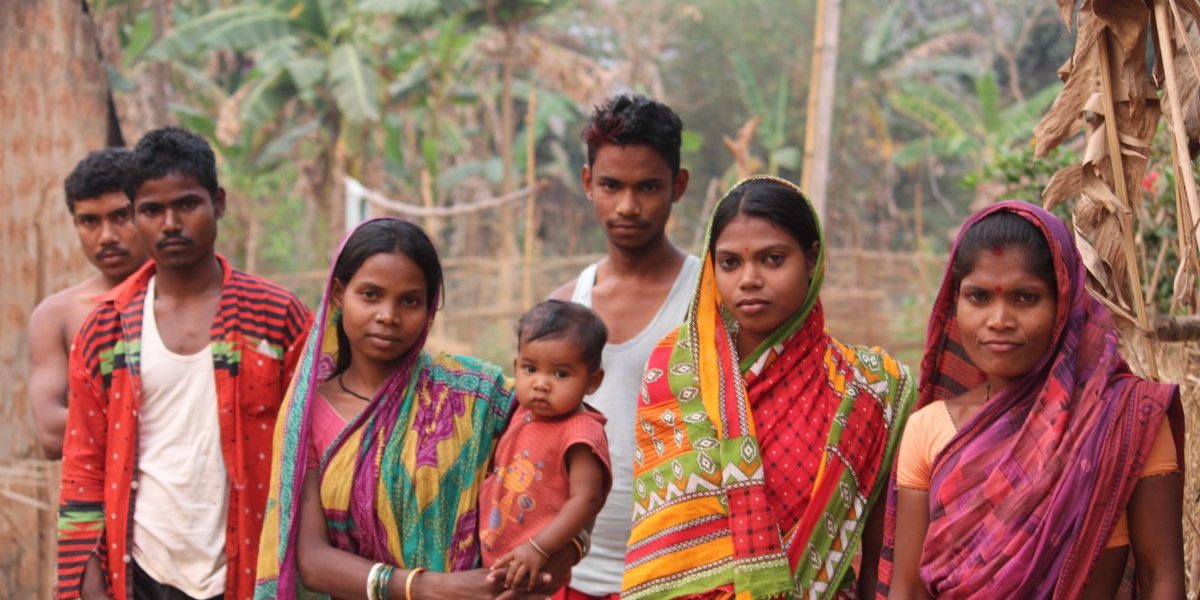 Khunta (Odisha): The 50 Mankdia households of Dengam village in Khunta block on the fringe of the Simlipal forest in Odisha watched nervously as angry flames raced through the forest – a forest that has sustained their particularly vulnerable tribal group (PVTG) for centuries.

The Simlipal wildfire had started in the second week of February and it had been two weeks since 28-year-old Dilip Mankdia had been able to enter the forest to collect sialilata (siali fibre). “Without siali fibre, we can’t survive,” said Dilip. 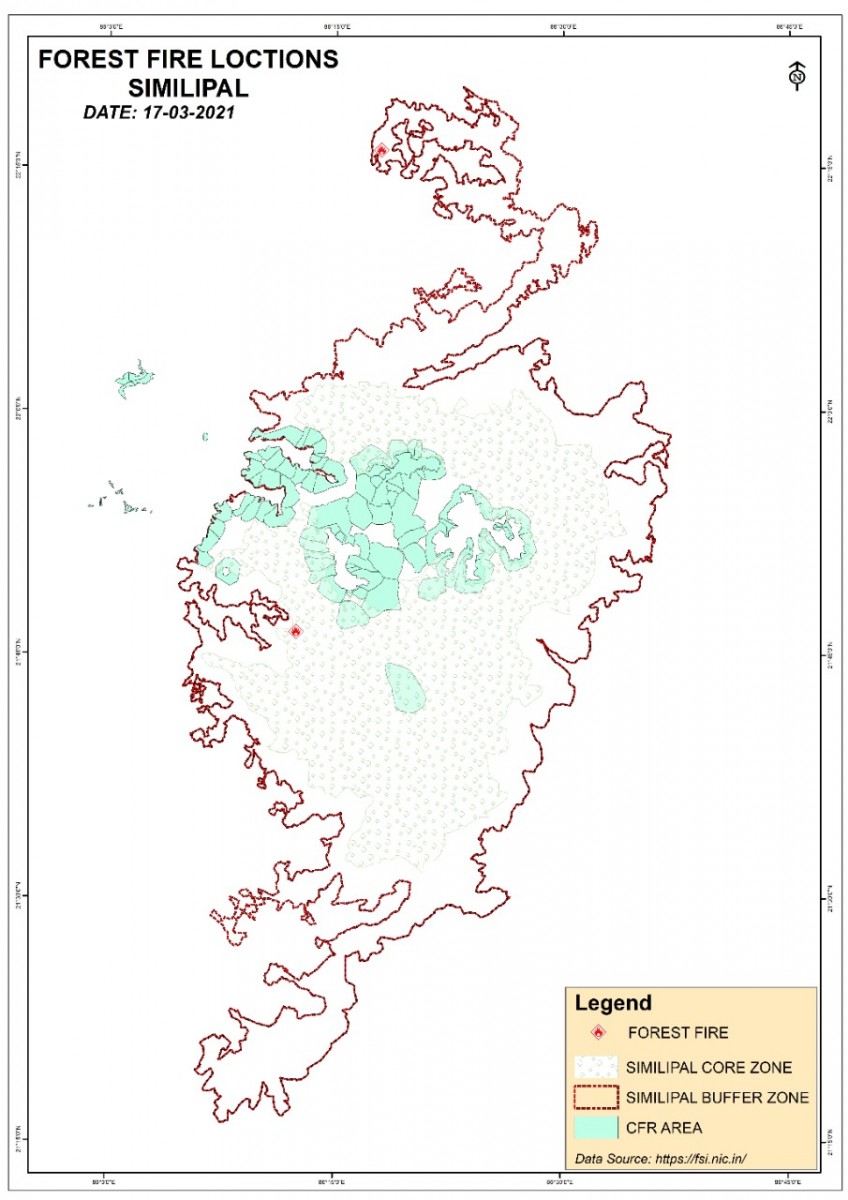 Dilip’s friend, 29-year-old Dasarath Mankdia, added, “We often face intimidation from the forest authorities while collecting siali bark in the dense forest. But with the wildfire, our people are in a depression. If we don’t go to the forest, how will we survive? We can’t depend only on the public distribution system.”

Elsewhere, in Kaptipada block, 40-year-old Sushil Bhodta, a member of the Lodha tribal community, also watched the fire rage through the forest. “This is the right time to collect honey,” he told The Wire. “But the wildfire is creating too much smoke. Our honey bees are leaving the area. What should we do now? How we will collect honey?”

When news of the wildfire in Simlipal broke, concerns were raised about the possible destruction of the tiger reserve in the inner forest as well as that of the other local wildlife and plants. But little thought was given to the socioeconomic conditions of the displaced tribal communities of the Simlipal Tiger Reserve, particularly PVTGs like the Mankdia community, a semi-nomadic offshoot of the Birhor tribe, many of whom have yet to secure habitat rights under the Forest Rights Act, 2006. The main source of livelihood for the Mankdia community is the collection of siali fibre from the deep forests of Simlipal, from which they make and sell rope.

“The wildfire has dismantled the tribal economy,” said Gopinath Majhi, convener of the Campaign for Survival and Dignity (CSD), a national forum of tribal and forest dwellers that works for tribal land and forest rights. “There is an urgent need to assess the vulnerabilities of the tribal communities around Simlipal.”

Several scheduled tribal communities live around the Simlipal reserve, including the Kolha, Santal, Bhumija, Bhatudi, Gond and Ho. The area is also home to three particularly vulnerable tribal groups: Mankdia, Lodha and Hill Kharia. While many of the scheduled tribal communities who once sustained themselves via the forest economy have started practicing settled agriculture and wage labour, the PVTGs and other forest dwelling indigenous communities still make their livelihoods from minor forest produce (MFPs) such as siali fibre, honey, mushrooms and so on.

“The collection of MFPs contributes significantly to the livelihood of tribal communities,” said Rama Chandra Dalai who is in charge of block livelihood coordination at the Odisha Livelihood Mission, Khunta, Mayurbhanj. “Around 50-60% of most tribal household income is generated from the collection and sale of MFPs around the year. But the livelihood of the PVTGs is 100% forest-based.”

Sricharan Behera, a Bhubaneswar-based researcher and member of the CSD, said, “Tribal communities are the best guardians of forests and wildlife. It is high time we understood the traditional conservation and coexistence nature of our forest dwelling communities.”

Increasing restrictions on the collection of forest-based produce and the poor implementation of pro-poor schemes and programmes have worsened the socioeconomic situation of the displaced forest dwelling communities.

According to tribal rights activists, wildfires are a natural occurrence in the forests of these dry regions and can be controlled within the first few hours of their outbreak with the support of local tribal communities. But over the years there has been increased alienation between the local communities and the forest department authorities and with the displacement of the communities from within the forests, they are no longer the forests’ first line of defence.

The tribal rights activists have been advocating for the proper implementation of the Forest Rights Act, 2006, to ensure the habitat rights of the PVTG communities, mainly the Hill Kharia, Mankdia and Lodha. So far, however, the conflicts between the the indigenous communities, local civil societies and the forest department seem insurmountable. While in 2015 the Forest Rights Act granted the PVTGs from the displaced villages community forest resource rights, from 2017, after the National Tiger Conservation Authority (NTCA) issued an order that banned the process of distributing tribal rights in the tiger reserves across India, the habitat rights of the Mankdia community have been contested. According to activists and the local people, the forest department opposed the decision of the district collector to recognise the Mankdias’ habitat rights in the core of the tiger reserve. 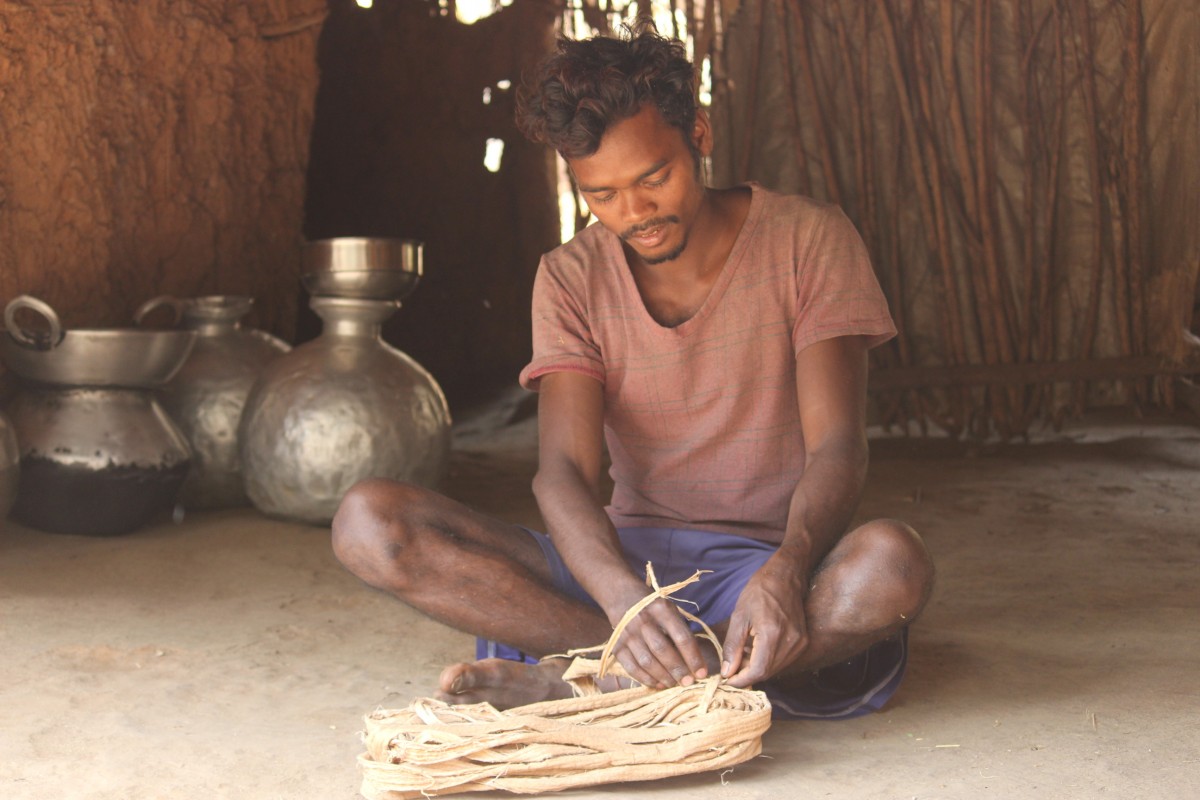 “Some people have land on the official records, but it is not demarcated as yet,” said Sibashankar Sing, sarpanch (village head) of Mankidiasahi.

The homes of the displaced communities were constructed in 1976 and are in poor condition. “My home needs repair before the rainy season. It is fragile and can’t withstand heavy rains,” said 42-year-old Sahira Mankidia of Dengam village.

For many of them, it is also hard to get their dues from the government. “I have been struggling to get my old age pension for more than five years,” said 72-year-old Surumuni Mankadia from Dengam. “Each time I meet the sarkari babus (government authorities) I plead with them to process my application. But I don’t know when I will get my pension.”

In Champagarh village, the Lodha people are interested in working under the MGNREGA (Mahatma Gandhi National Rural Employment Guarantee Act). But the last time they received work under the Act was in 2015, said 48-year-old Budhia Bhakta, a villager. “Most of the NREGA work is related to the construction of roads or water tanks. This does not help our community as the contractors mostly use machines,” Budhia said.

About 4.2% or 8,111.55 square km of the total geographical area of Odisha is forest land and11.4% of these forests are protected areas. The state hosts 18 sanctuaries and two national parks, the majority of which are located in the Scheduled V areas where the tribal communities prevail.

The forest fringe areas of Simlipal Biosphere Reserve in Mayurbhanj district, for instance, is home to 1,265 villages with a total population of over four lakh people, of whom 73.44% belong to the scheduled tribes.

Most of the people of the Hill Kharia community live in the Morada, Jashipur Udala and Karanjia blocks under Mayurbhanj district. A small population of the community also resides in the Balasore, Sundargarh, Keonjhar and Dhenkanal districts.

The Hill Kharia community is divided into three sections: the Hill Kharia, the Dhelki Kharia and the Dudh Kharia. They mainly subsist by collecting forest-based produce, such as honey in the summer season, mushrooms during the rainy season, sal resins at the end of the rainy season and arrow-root in winter.

Women help fuel the household economy by weaving mats from date palm leaves, harvesting bamboo shoots from the forest and preparing ambasadha or mango jelly. They also make leaf plates and cups for household use and to sell in the local weekly markets.

The Lodha tribal community is settled mainly in the Morada and Siliapada blocks of Odisha’s Mayurbhanj district. According to the 2011 census, their population consists of 9,785 people. For the last 150 years, the Lodhas have had to live with the stigma of being criminals, due to being listed by the colonial British government under the Criminal Tribes Act, 1871. This has led to severe discrimination against them and the denial of their rights. 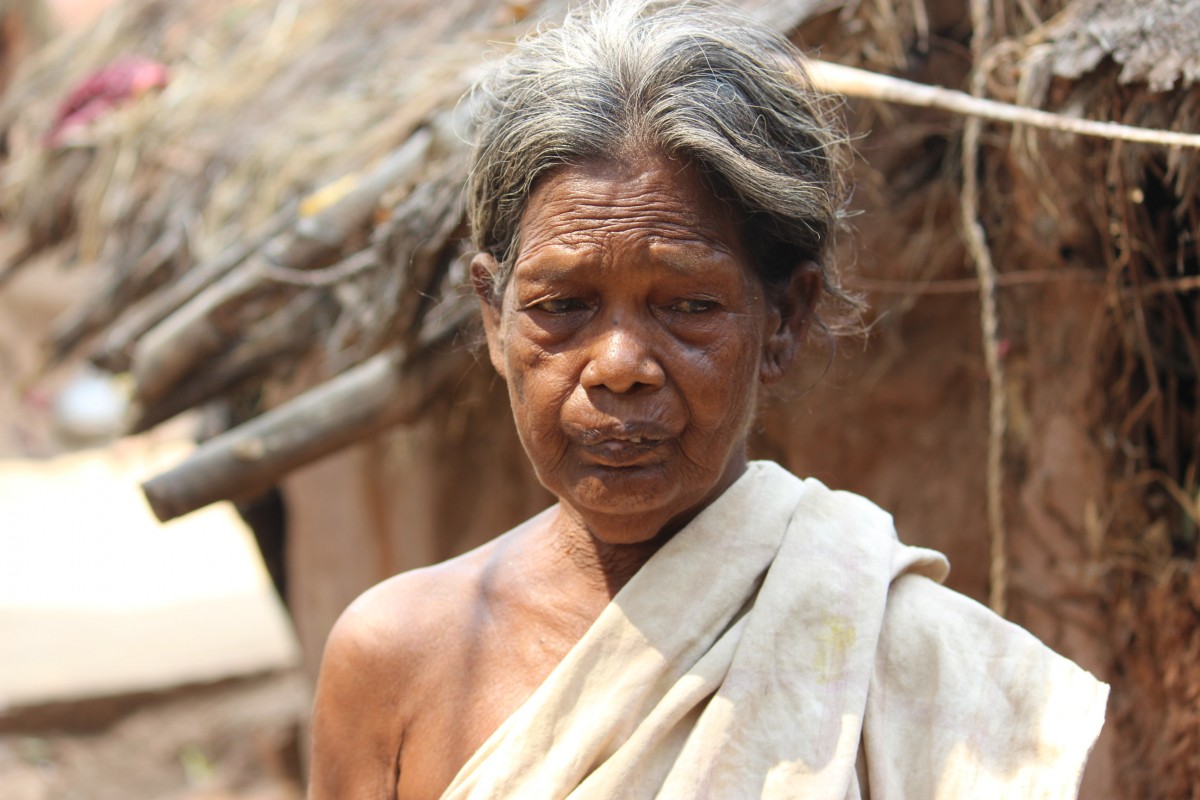 The Lodha community primarily depends on subsistence agriculture for their livelihood, but also relies on fishing and the collection of tussar cocoons and seasonal minor forest produce. This includes arrow-root and karanj seeds between December and February, honey and jhuna (wax) between March and May and September and October, gum in August and September, kusum seeds in June and July, resin in November and December and May and June, sal seeds in May and June and mahua flowers between March and May.

One of the community’s primary income-generating activities is conducted by women, who make ropes from sabai grass. Bamboo crafts sold in weekly markets are a recent income addition for their households.

According to the 2011 census, the Mankdia community consists of 2,222 people, 255 families of whom live in nine villages in Mayurbhanj district and 160 families of whom reside in Kaptipada sub-division in five villages.

Abhijit Mohanty is a Delhi-based development professional and freelance journalist. He has worked with indigenous communities, refugees, internally displaced people and migrant workers across India and Cameroon.