COVID-19 Is Spreading Through Odisha's Jails. Authorities Must Do More to Contain it.

Jailers say they do not have the medical expertise, space or equipment to properly tackle the pandemic. 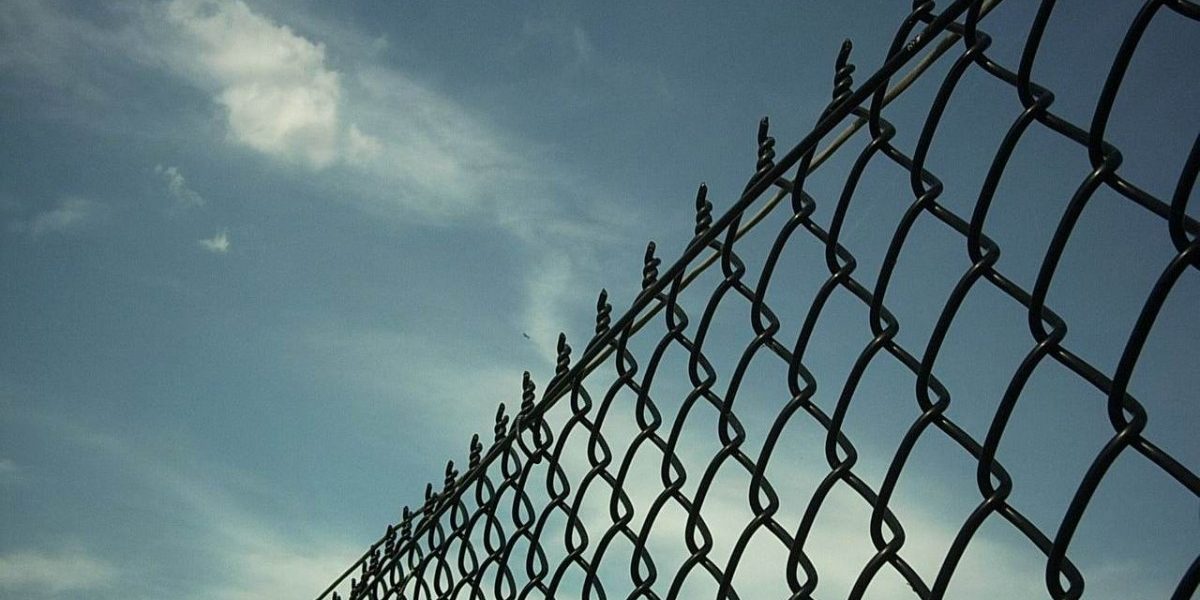 It’s not often common people stop to think about what life is like in prison – and that hasn’t changed during the pandemic. But across the world, overcrowded and badly maintained prisons have emerged as COVID-19 hotspots, and India is no different. In the Ganjam district of Odisha, for instance, where the pandemic has spread significantly, over 43 positive cases have been reported from the Berhampur Circle Jail. Earlier too, there were reports of prisoners testing positive for the virus.

The first case of COVID-19 from inside an Odisha prison was reported from Puri jail on May 17. Within three weeks, from June 6 onwards, over 20 prisoners and two staff tested positive from the Berhampur Circle jail. Seven weeks later, now 43 cases of COVID-19 are being reported from the same jail. Of these, 33 are prisoners while 10 are staff, including the jailer himself.

On June 7, when six undertrial prisoners from Rourkela special jail tested positive for the novel coronavirus, 500 prisoners went on a hunger strike, demanding that those who have tested positive be transferred out of the jail and swab tests be conducted on all prisoners and staff. The undertrials who tested positive had been taken into custody on May 26, after violence erupted in their area while people demanded that it no longer be called a containment zone.

As of now, the pandemic has spread to jails across seven Odisha districts. Additional IG of prisons, Tushar Mohanty, told The Wire that the latest count of prisoners who have tested positive for COVID-19 is seven in Puri, five in Rourkela, 54 in Berhampur, two in Umarkote, nine in Chowduar, one in Jajpur and five in Banpur. In Berhampur, around 14 jail staff have also been affected.

The Berhampur Circle Jail has the capacity to house 743 people, and at one time had more than 800 inmates. Senior superintendent Kulamani Behera said that 49 prisoners were shifted to Digapahindi in the last week of March, when the Supreme Court issued an order for the decongestion of jails. There are 691 prisoners right now, as around 41 prisoners were released on parole for 21 days. That did not stop the number of cases from spiralling.

Behera said, “The police take swabs of the accused when they bring them here. We put them in isolation in batches. When the test results come a few days later, one person may test positive. But they have been staying together. It takes time to send them to the hospital as we have to requisition transport and personnel. There are no PPE kits given to us by the office of the CDMO [chief district medical officer] to handle prisoners who are COVID-19 positive. We have been given sanitisers, soaps and masks only.”

The jailer who tested positive told The Wire, “Even if we keep prisoners in quarantine, we have to feed them. Convicts cook and share all kinds of work, whether it is serving food, shaving or doing paperwork for their cases. Their movements are monitored. Their plates are kept separately. Yet, the pandemic came through the gates. There is a command certificate that comes with the accused, that police the bring. The gatekeeper has to verify the papers. It could have come with the paper. Keeping only water and sanitisers did not help.”

Behera said that police continued to bring in people charged with petty offences, like public drunkenness, despite the Supreme Court’s order. As a result, he said, three gatekeepers and the jailer were exposed to the virus. While the police were supposed to insure that those in custody tested negative for COVID-19 before being brought to the prison, that protocol was not observed. Tensions between jail authorities and the police department were obvious from his comment. Despite it being known that prisons could easily become hotbeds, these lapses continued. Behera said that jails need more access to medical care, and all prisoners need to be tested.

The Odisha government was one of the first to take decisive steps immediately after the Supreme Court directive on March 23 asking all state governments to decongest jails. On March 26, the state government constituted a high-powered committee to decide whether prisoners sentences for up to seven years and undertrial prisoners whose offences drew a maximum of seven years punishment could be released. However, the decongestion order that followed could not, on its own, keep the pandemic at bay. The subpar health infrastructure in prisons could not be overhauled at such short notice.

On contacting the office of the CDMO in Berhampur, district public health officer Uma Shankar Mishra said, “Mere decongestion is not sufficient, as sanitation measures have to be in place too. To this end, we are now going to impart instructions to prisoners on washing hands and maintaining cleanliness.” This realisation seems to have come a bit late – COVID-19 cases in Odisha’s prisons were first reports almost seven weeks ago. According to Mishra, a COVID-19 care centre has been set up inside the Berhampur jail, and two doctors have been deputed since last week.

According to the jail authorities, medical assistance reached the prison a full 48 hours after the 43 positive cases were reported, and the patients were made to wait under stressful circumstances. Even at the time of publication, medical staff sent by the CDMO was unable to work as required because of the unavailability of PPE kits and other protective gear. Inadequate medical equipment and personnel has been an issue in other jails, too.

The Suruda sub-jail is 70 km away from Berhampur. Radhakanta Nayak, the jailer-cum-senior superintendent, told The Wire, “Whenever any inmate shows signs of fever or has a cold, I personally take them to the hospital. But I don’t have medical knowledge and cannot give complete guidance. In mid-July, more than 25 of the 70 inmates had a fever.” Nayak got antigen tests done for two prisoners who had a high fever. Fortunately, the tests were negative.

The jailer expressed concern that two posts at the prison – doctor and pharmacist – had been vacant ever since he took charge on April 1, 2020. Some senior officials have personally purchased masks for the prisoners; there are no PPE kits available, if they were to be required.

Similar to the senior superintendent in Berhampur, Nayak wants all the prisoners in the Suruda sub-jail to be tested  for COVID-19. The sub-jail that has the capacity to house 48 people – currently, there are 69 undertrial prisoners and one convict. The number of undertrials could certainly have been reduced, given the need for physical distancing.

According to the activist forum Jan Adhikar Manch in Odisha, as of March 2020, there were 15,789 prisoners in as many as 91 prisons in Odisha including sub-jails, special women’s prisons and open prisons. Of them, over 12,195 (77%) were undertrials and 3,594 (23%) were convicts. The percentage of undertrial prisoners is proportionally very high, as in all jails. The Manch has urged the government to conduct COVID-19 tests in all prisons.

Prisoners’ lives are currently at stake because of negligence from the authorities. Being in the custody of the state, they are unable to keep themselves safe from the virus. It is the duty and obligation of the jail authorities to keep prisons safe and healthy.

In Maharashtra, the National Alliance of People’s Movements has moved a PIL for the decongestion of jails. The petition claims that the high-powered committee claimed to have released 17,000 prisoners, but only 7,000 were released. What are the mechanisms in place to check the claims made by high-powered committees?

Reports from Assam have been alarming – a large number of prisoners have tested positive for COVID-19. A letter in Assamese written by a prisoner named Dudul Das in Guwahati jail, which he dropped as a jail van was leaving the premises, revealed to the media how over 50 prisoners, some of whom are COVID-19 positive, sleep in a room at a distance of two feet from each other. Merely reducing the numbers is not the answer; physical distance between prisoners and a separate space for those undergoing tests is required.

The Model Prison Manual, 2016 released by the Ministry of Home Affairs categorically lists the rights of prisoners, including health under the ‘right to basic minimum needs’. Prisoners have the “Right to fulfillment of basic minimum needs such as adequate diet, health, medical care and treatment, access to clean and adequate drinking water, access to clean and hygienic conditions of living accommodation, sanitation and personal hygiene, adequate clothing, bedding and other equipment.”

Any lapse in failing to protect the lives of prisoners is a violation of Article 21 of the Constitution, which upholds the right to life. Indeed, all of those currently in jails, juvenile homes, state-run orphanages and shelter homes need to be protected by the government, as they live in state custody. State governments are under the obligation to ensure these spaces are safe during the COVID-19 pandemic.

Ranjana Padhi and Nigamananda Sadangi are social activists and writers based in Bhubaneswar.