A former civil servant well-versed with global best practices in the field, Abidi never shied away from questioning authorities on various issues. 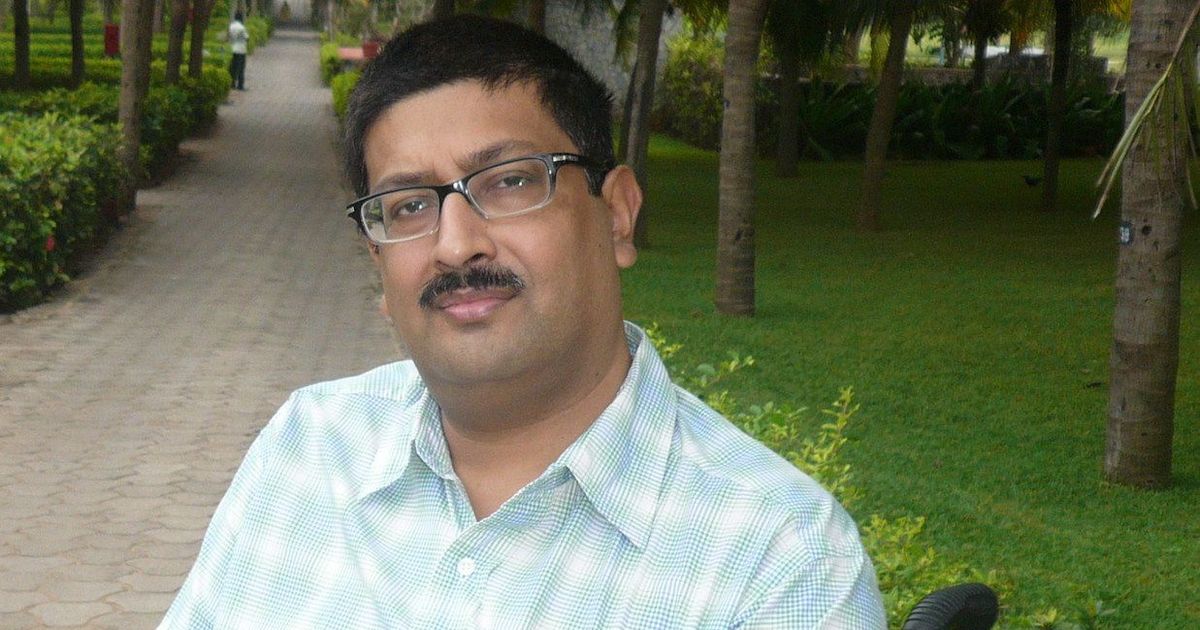 A former civil servant well-versed with global best practices in the field, Abidi never shied away from questioning authorities on various issues.

New Delhi: Noted disability rights activist Javed Abidi passed away today following a heart attack. He was 53. A former civil servant, Abidi was one of the most authoritative voices in the field of disability rights and believed in engaging the government for ensuring betterment of the persons with disabilities.

Abidi was also a director of the cross disability advocacy organisation, the National Centre for Promotion of Employment for Disabled, and had championed the cause of the PwDs by taking up key issues pertaining to them.

Over the years, the organisation has worked on important issues related to PwDs such as encouraging their employment; increasing public awareness on disability issues; empowering  disabled people through appropriate legislation; equipping disabled people with educational opportunities; and ensuring easy and convenient access to all public places.

Abidi was also chairperson at Disabled People’s International (DPI) and raised the problems faced by PwDs at several international meets and conferences. He had a lot of experience on international best practices for the PwDs as he had studied at Wright State University in the United States after doing his initial higher studies at Aligarh Muslim University. He was also the convener at Disabled Rights Group (DRG).

In India, Abidi had been at the forefront of creating a barrier free environment for all, including the PwDs. He was also involved in consultations with the Centre and state governments on issues of policy formulation as well are creating enabling environments for the PwDs.

The news of Abidi’s death was broken by National Association of the Deaf, India via facebook. It described the day as a “sorrow day”.

Soon, tributes began flowing from the disability sector. Satendra Singh, an associate professor at the University College of Medical Sciences, Delhi, and a disability rights activist himself, in a post said:

“A good heart has stopped beating, a good soul ascended to heaven. We part with our beloved leader in pain. An era ends with Javed Abidi ji.”

“His contributions to bring disability in the mainstream agenda were crucial especially at a time when disability was not even looked at as a subject for media news! He was full of enthusiasm and had long plans to play a role in implementation of the new RPWD Act. Two days ago he recorded his last interview with radio Udaan! Truly saddened! May almighty rest his soul in eternal peace!”

An ardent nationalist, Abidi held very liberal views when it came to the issue of playing the national anthem in cinema halls. He for one believed that while such issues should not be thrust upon the people, it was every person’s duty to show respect to the national anthem.

Abidi was also a very strong voice in all sort of policy and social issues related to PwDs. He worked extensively to see to it that legislative rights and economic opportunities became a reality for persons with disability in India. He had also establishing partnerships with business and the government to create equitable employment of the disabled.

But while doing so Abidi also brought together the disability groups to set up an informed national lobby. He believed in working with the system but never shied away from criticising it when it went wrong.

“I do not believe in criticising for the sake of it. After all you have to working within the system in order to get the best out of it,” he once told The Wire, while the issue of violation of the rights of PwD passengers at airports was being discussed.

Similarly, when it came to the Smart Cities Mission, Abidi was the one who raised the issue of how the government had not incorporated the global practices in the overall design of things. He was also the person who pointed out how government agencies were making a mockery of Prime Minister Narendra Modi’s promises on accessibility by not revamping their sites.

In Abidi’s passing away, a very reasonable, grounded and knowledgeable voice has been lost.