Noam Chomsky Urges US, India to Engage With Taliban for Afghans' Human Rights

“Engagement does not mean overlooking the abuses,” the renowned academic said. 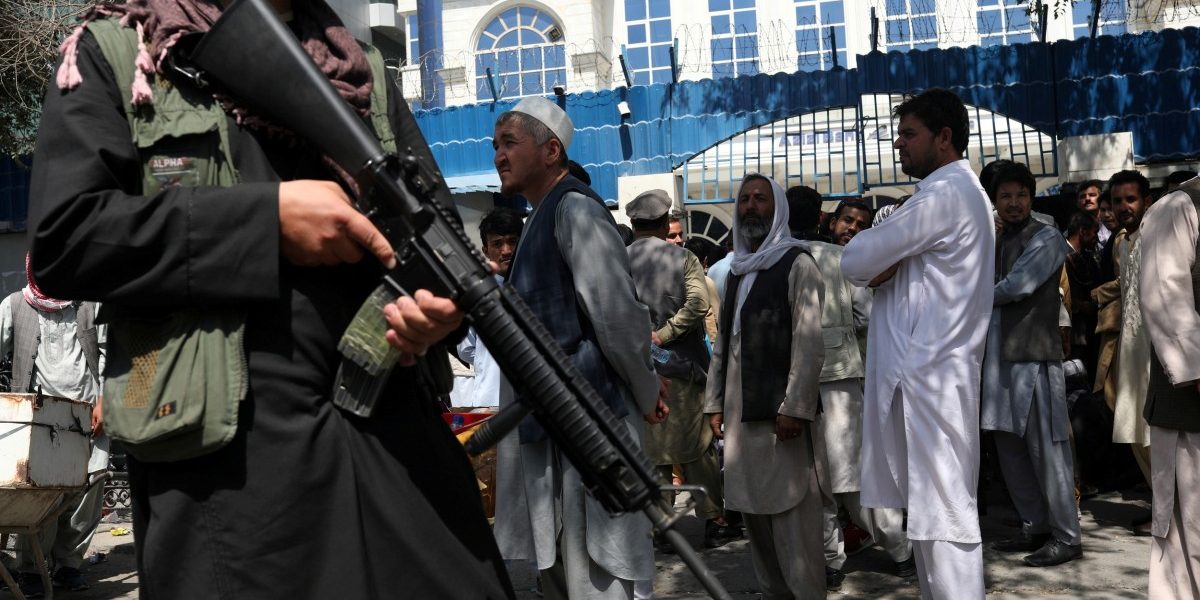 New Delhi: Academic Noam Chomsky has urged the US and India to engage with the Taliban so as to help Afghan people, instead of blocking available options.

In a virtual meet organised by the South Asia Peace Action Network and titled ’20 Years After 9/11: Impact on South Asia and South Asians’, Chomsky highlighted the implications of the US’s focus on Iraq, Central Asia and the Middle East, 20 years after the al Quaeda attack on the Twin Towers in New York.

Chomsky blamed the US for rejecting what he said was the Taliban’s initial offer to surrender, over interests in the region, noting that the eventual invasion “led to catastrophe for Iraq and the entire region”.

Speaking on the Afghanistan of today, Chomsky said the need of the hour was engagement with governing authorities so that the rights of Afghans on the ground and especially in rural areas can be safeguarded.

Also read: India and the Taliban: The Case for Constructive Engagement

Chomsky also spoke for pressure to shift focus of the economy from opium cultivation to mineral resources, encouraging trade, development, and Afghan’s integration into the region. He warned, however, that “these moves can’t be made through sanctions”.

Chomsky cautioned that call for engagement is for Afghans’ welfare, not a sanction of Taliban’s legitimacy.

“Uppermost should be the fate of the Afghan people. Engagement does not mean overlooking the abuses,” he said.

The panel discussion was moderated by journalist Raza Rumi who is himself survivor of an assassination attempt that killed his driver in an event that reflected the spiral of violence unleashed in the aftermath of 9/11.

A former Air Force pilot, Bhuiyan recounted how he was shot in the face 10 days after 9/11 and the man who shot at him had already killed an Indian and a Pakistani.

The power of forgiveness also came across strongly in remarks by Mejindarpal Kaur, who remembered Balbir Singh Sodhi, one of the first victims of the post-9/11 hate crimes.

The events of 9/11 led to a “seismic and epistemic shift” in the consciousness of the world, said Coomaraswamy.

Former Afghanistan minister Sima Samar noted the victims of the “9/11” attacks and subsequent violence in her country.

Several others who participated in the discussion noted the imbalance of suffering and the burden of retributive violence borne by a section of the world in the aftermath of 9/11.