'Whatever little we know is from the newspapers. Nobody from the government has contacted us.' 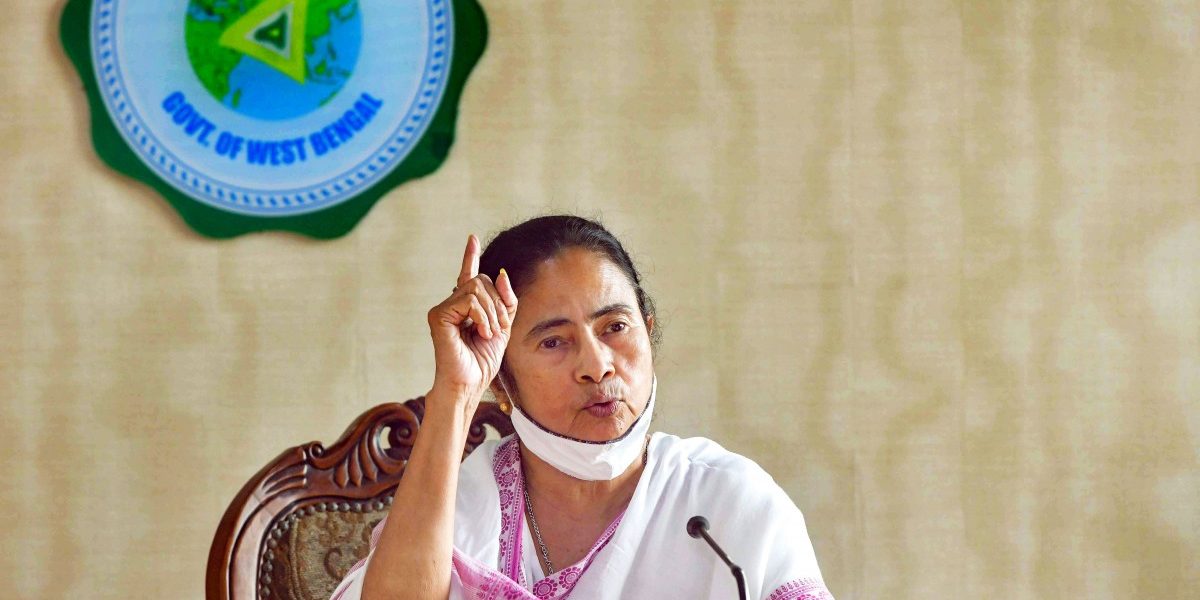 Kolkata: A section of land owners at Deocha Pachami in Bengal’s Birbhum have said that they will only give up land for the coal mine project once the Mamata Banerjee government issues a formal and detailed notification on the compensation package.

The Bengal chief minister had declared that there will be no forcible acquisition of land at the site and that all land losers will be suitably compensated.

Shyamal Murmu, a land owner of Harisingha village of Mohammad Bazar in Birbhum, said while they know of the compensation assurance, they are yet to receive any formal notification from the state government in this regard.

Banerjee, on November 9, announced a compensation package of Rs 10,000 crore for those who would get displaced or affected in some way by the project. No other details except for this total amount were announced.

“Unless we get any official order in hand we are yet to decide how much land we will provide to the state government for the project. I have 25 bighas of land at Harisingha village and if we see that the official papers promise just compensation, we will then discuss with other willing landowners and then finalise our plan for the final settlement with the government,” said Murmu. 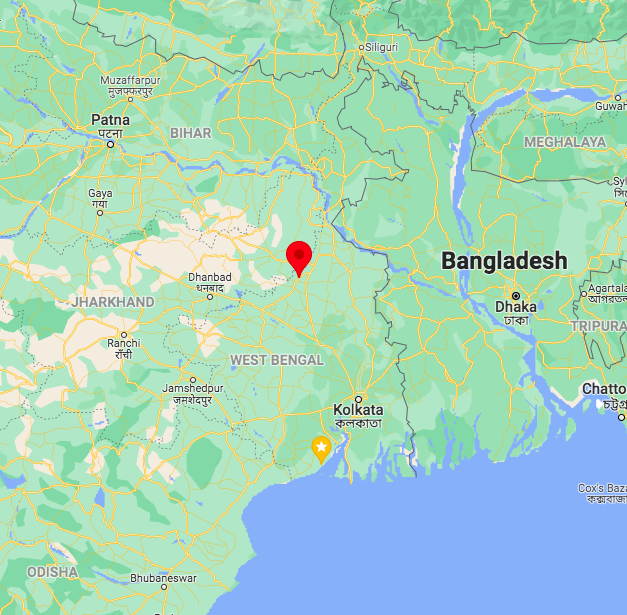 A section of land owners who had agreed to give up land has also demanded a hike in the price of land.

Somchand Hembram, land owner of Harinsingha village, is one such. He too wishes to stall the final decision until the government issues an official notification.

Hembram has five bighas of land in the village, which he inherited from his grandfather.

Also read: Behind Gujarat Mine Dumpsite Cave In, a Story of Apathy, Land Loss and Constant Pollution

For business owners, more questions are in store.

Miraz, a worker at a stone crushing factory and member of Pachami Mine Owners’ Association, said they are yet to be contacted by the government. “Whatever little we know is from the newspapers. Nobody from the government has contacted us. It is an
important issue for about 200 factory owners whose business is the source of livelihood for 3,000 people. We will only decide when we are informed about how we can restart our factories after displacement,” he said.

Sukumar Saha, a land owner of Deoanganj village in Birbhum, also said there has been no communication from the government.

This decision by landowners comes in the background of several Adivasi and trade union leaders saying that the Mamata Banerjee government unilaterally announced a rehabilitation package without consulting the stakeholders. Most said they are not against
industrialisation but have “doubts on several counts”.

Robin Soren, general secretary of the apolitical organisation Paschim Banga Adivasi Gaonta, said, “The administration says one thing and does another.”

Moreover, Soren said that the package is missing a clear picture. “There is the issue of farmland, forestland and vested land. We are trying to ascertain from district authorities what and how much is really being offered. We will take a stand only after we get to know this.”

Soren lives at Muhammadbazzar in Birbhum and said that the announcement of the compensation package in assembly has made landowners skeptical.

“Around 600 families who possess land are ready to give it up, but they are yet to decide anything concrete on this issue without knowledge on compensation,” Soren said.

In the state assembly, Banerjee had said that there would not be no forcible acquisition of land as “had happened in Singur in 2006 during the rule of the Left Front.”

“The state government will ensure the rehabilitation of people who give their land for the project. They will be provided with land and houses, and a job [at the level of a junior police constable] for at least one person from each family and all their rights will be protected,” the chief minister told the house after placing the rehabilitation package.

However, Dipankar Chakravorty, general secretary of the Centre of Indian Trade Unions’ Birbhum district unit, said that it is not only a question of rehabilitation.

“What about healthcare and education facilities? How will the people’s environmental concerns be addressed?” he asked.

Chakravorty said that locals were already reeling from a number of issues related to mining. “Coal mining in the vast tracts under the jurisdiction of the Eastern Coalfields Limited, particularly in the Pandaveswar area, where illegal mining by
unscrupulous elements has thrived, has caused subsidence. Moreover, the flourishing of the prescribed safety regulations, particularly sand stowing, where mineable reserves were exhausted, caused other problems to the locals,” he said.

The block has an estimated 2,102 million tonnes of coal. Banerjee has said earlier that the project requires an investment of Rs
12,000-15,000 crore and will supply coal for the next 100 years. The state has also set up a committee under the chief secretary to monitor the project. The state government is investing around Rs 35,000 crore in this project, which spans an area of 3.04 lakh acres. Of the 3.04 lakh acres, around 1 lakh acres are government owned.

Meanwhile, state government officials have told The Wire that the government will wait for a couple of months to gauge the reaction of the locals to the rehabilitation proposal and hinted that it will consider genuine suggestions.