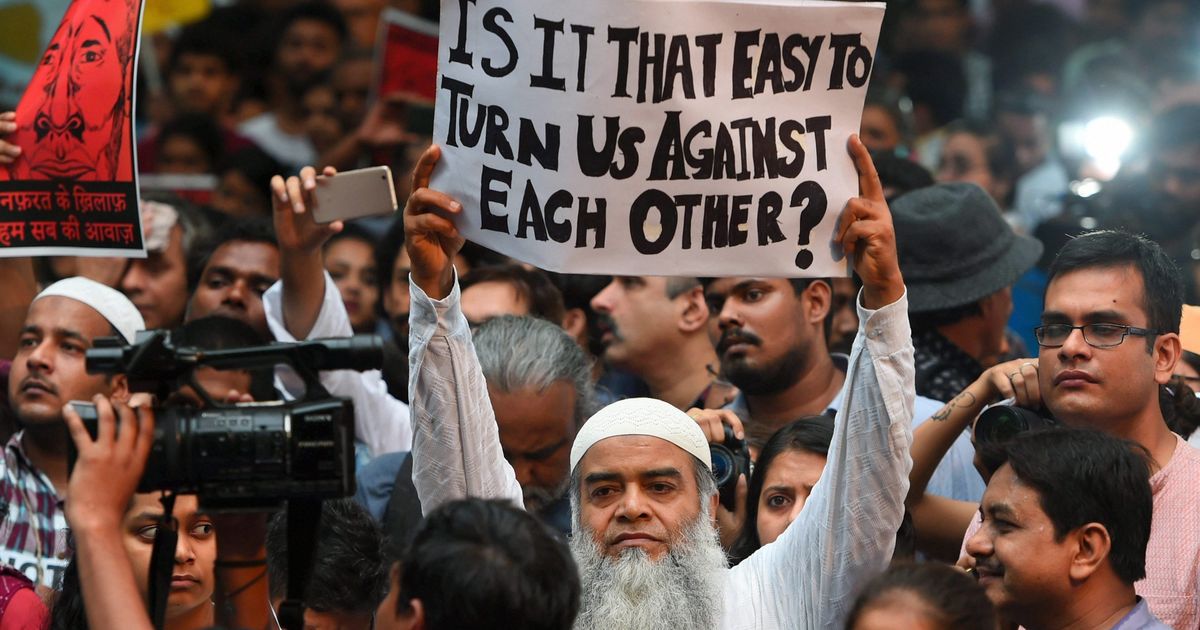 On a trip home to Gorakhpur, a younger cousin said to me, “Omair bhai, this government may be attacking Muslims in their rhetoric but the people really getting hurt the most are the Dalits.”

It brought to mind an earlier conversation that a young gay friend had with me, during which he asked, “Do you think the focus on secularism has led to a neglecting of LGBTQ rights?”

The thread tying these two conversations is whether the rights of Muslims in India are separate from, or interlinked with, the struggle of other repressed communities.

The last four years have provided a brutal lesson for Muslims in the deprivation of rights, as campaigns of communalism have been waged over child rape, murder after murder, over allegations of beef eating, to attacks on Muslim institutions. As the BJP has captured power in state election after state election, the representation of Muslims in state assemblies – never very high to begin with – has nearly disappeared. The only Muslim leaders found on stage are people like Mukhtar Abbas Naqvi, who went to the extent of denying the lynching of Pehlu Khan in the Lok Sabha despite widespread reporting on the details. 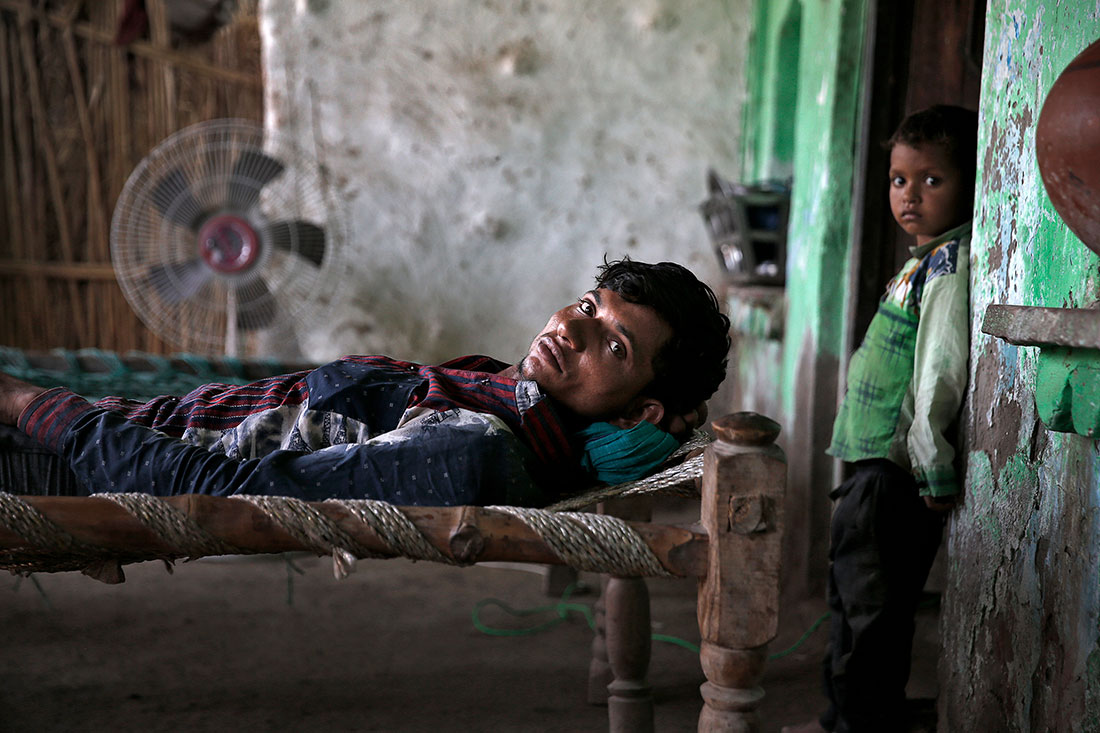 Mohammed Rafiq, 25, who was beaten by cow vigilantes in the attack that killed Pehlu Khan, recovers at his home in Jaisinghpur. Credit: Reuters

As the statement of my cousin indicates, this has not been happening in a vacuum. The attacks on Dalits have become routine, so much so that Ambedkar’s statue was caged, while Dalit grooms were attacked for riding horses, Dalits attacked for ‘flaunting moustaches’. The list is long and horrendous. At the same time a hardline policy in Kashmir has led to bloodshed in a scale not seen in the recent past, with war crimes, such as parading civilians tied to vehicles, being publicly celebrated. Nor are Muslims the only minorities targeted, with Christians also facing the rising tide of majoritarian violence. Adivasi communities are losing hard won rights for their land as forest rules are tweaked, and all of this has been accompanied with the steady drip of misogynistic violence in the public space as women are told what to wear, what to do, who to love, and who to marry.

For many self-styled Muslim leaders, these are all separate issues. It is hard to recall any leading Muslim intellectual or politician speaking of Dalit rights in the recent past. The only one that has written on tribal rights in the recent past is Umar Khalid, in an essay based on his dissertation. On Kashmir, Muslim leaders have kept their longstanding policy of public cowardice. It is now mentioned only when internet and wifi services are disabled in Aligarh Muslim University (AMU), with people asking whether it is being made into another Kashmir. As if such things are okay for Kashmiris, but not others.

At critical periods, Muslim leaders have, in fact, rallied against the idea of equality. In appealing against the reading down of the regressive colonial section 377, the All India Muslim Personal Law Board stood with other regressive elements (even if some Muslim groups opposed them). On the Triple Talaq issue, and the fundamental right of Muslim women to marry and divorce as equals to men, Muslim leaders have refused to speak in clear terms in support of gender justice. When an NGO posted an ad for safai karmchari and said that “candidates from the general category – Brahmins, Kshatriyas, Vaishyas, Patels, Jains, Syrian Christians, Parsis, Pathans and Muslims – would get first preference”, it was attacked by upper caste groups, including Muslims. The Raza Academy, which portrays itself as “a Sunni Barelvi organisation of Indian Sufi Muslims”, had the gall to file a legal notice against the NGO on the basis that Sayyeds cannot be asked to clean toilets, reflecting the deep caste-ism that is to be found.

With each step against the fight for equal treatment, these self-styled Muslim leaders have alienated themselves, and Muslims at large, from the larger fight for fair treatment of citizens as citizens. If Muslims don’t speak for other marginalised groups, why should other marginalised groups speak for them? As one of the largest marginalised communities in India (women would make up just under 50% and Dalits account for nearly 17%) Muslims have a disproportionate role in making the argument for equal treatment and fair play, and yet their leaders have either been missing from the debate, or been against it.

For far too long, Muslims have felt that communalism was not ‘their problem’, after all majoritarianism is an affliction of majorities, and what could Muslims do about it? Instead they have looked for saviours among ‘secular’ polities and leaders. But, as Warisha Farasat and Prita Jha documented in their masterful book Splintered Justice, this has hardly kept them safe, even if they were safer than under the rule of overtly communal parties. As the civil rights movement in the US shows us, and as the feminist movement demonstrates, the repressed have to be in the forefront of the demand for equal treatment, even if they have allies from privileged communities.

What this means is that the new generation of Muslim leadership has to make an extraordinary effort to reach out to other groups who are also suffering under a regime that celebrates inequality of treatment, “sabka vikas, kitna bada bakwaas”. It has to take the time and effort to call out and correct its own deep internal failures of caste-ism and misogyny. At a time of great danger, it has to expose itself to greater risks, or that danger will only grow greater still.

Citizenship is both a right and a responsibility. At this critical juncture of India’s history, Muslims have to exercise that responsibility, pay the price – in their own blood, if need be – to rescue the country they call their own.

Now is not the time to retreat, but to fight, not just for our own community, but the rights of all.