Women in healthcare are at especial risk of developing complications with their menstrual cycles, with consequences for their reproductive health. 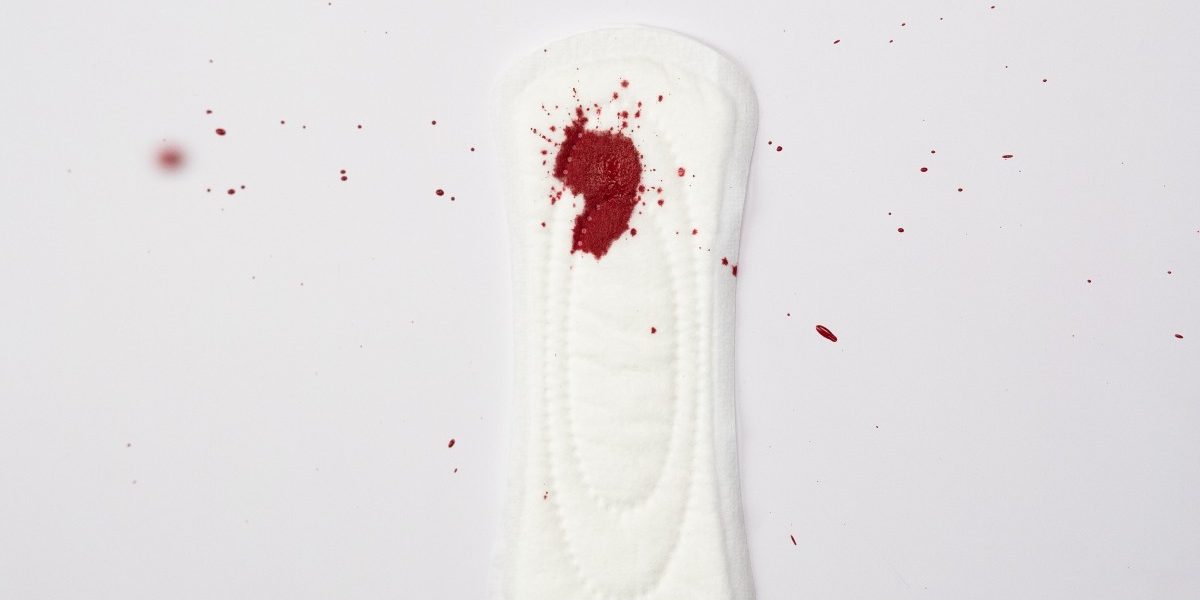 It’s simple, really: Menstruation is a natural biological phenomenon in a woman’s body. However, conceptions of menstruation and the experiences of menstruating women are often socially and culturally crafted, and coloured with patriarchal notions that discourage women from raising their voices and discussing concerns related to menstruation at their household or community level.

As such, the pervasive culture of shame and silence around menstruation, often propagated even by older women in the family, exacerbates the challenges women and girls face, limiting their knowledge and conversations on the subject. A systematic review of 88 studies, published in March 2016, showed that not even half of all girls the authors of all the studies had surveyed were aware of menstruation before its onset, menarche.

Thanks to the taboo, menstruation imposes different kinds of restrictions on woman’s life, including restraining entry to temples, the kitchen and schools; many women are prevented from touching animals (including pets) and are forced to remain secluded in ‘menstrual huts’. There is a mythical belief that during menstruation, women emit some kind of smell or rays that can potentially contaminate preserved food. So dietary restrictions are also imposed, including not eating preserved food like pickles and curd.

All of these social conditions can be traced to regressive cultural traditions that have deep-rooted patriarchal biases against women. Studies have also shown that male attitudes towards menstruation often intensify these myths and misconceptions. A dominant discourse in menstrual health is related to men’s engagement. Since menstruation doesn’t concern men, men don’t see it as a vital issue. This manifests in the form of insufficient empathy and discriminatory practices towards women throughout their lives.

Also read: A Reminder – Periods Don’t Stop During a Pandemic

Men’s understanding of menstruation as a ‘women’s problem’ diminishes the importance of the subject in a patriarchal world, made worse when a privileged but ignorant policymaker or human-rights advocate assumes stewardship of menstrual issues. Recent examples include the proposals to levy GST on sanitary pads and the refusal to include sanitary pads as essential items to be available during the lockdown (it wasn’t included at first but later found mention in a revised list). There also seems to be no plan for dealing with the increasing lack of access to menstrual health, also called ‘period poverty’, during and after the ongoing coronavirus pandemic.

Menstruation continues to remain one of the most undermined factors in women’s health. The onset of the pandemic and the government-mandated lockdown have significantly limited women’s and girls’ access to menstrual products. Limited supply and escalating prices keep sanitary pads out of reach of women, especially poorer women. And for those living in relief camps, shelters and quarantine centres, access to food, water and medicines are often deemed more important than pads, whereas they are equally important.

One can only imagine the agony of migrant women labourers walking scores of kilometres home during their period, with no access to water, toilets and pads. The situation becomes even more challenging for women with disabilities, who have to grapple with practicing safe menstruation while also depending on their family members or caregivers for assistance.

More broadly, women’s experiences of menstruation are heavily loaded with their identity and position within the household and society. As Feminism In India described the experience of an unnamed Dalit woman in one article: “If given sanitary napkins for free to the women in [our] family, [we] would rather sell it to feed [the] family than use it.”

Further, women in healthcare have also been experiencing challenges during menstruation while working on long shifts, when they can’t change their protective gear as frequently as they might want to change their sanitary pads. “It’s very difficult during the periods. It’s not only the flow but there’s a lot of discomfort also. Some of the women suffer from stomach pains and back pains,” one doctor told Youth Ki Awaaz. Many women nurses and doctors working eight-hour shifts have also complained of urinary tract infections due to dehydration, which becomes worse during menstruation.

The mental suffering they go through, in addition to the physical pain and discomfort, only adds to their anxiety. Thanks to multiple reasons, from the increased burden of household work and childcare to dealing with emergencies at work, women in healthcare are at risk of developing complications with their menstrual cycles, with consequences for their reproductive health. Some women have even reported facing irregular periods while others said they had menstruated twice in a month.

Women often lack agency and their issues don’t make it to the political agenda, and thus have their right to menstrual health violated quite often. However, the policy-level ignorance of the menstrual health of women – almost always as a result of intentional avoidance – only undermines their human rights. By not prioritising menstrual health, and focusing little or not at all on policy- and programmatic support for managing menstruation, policymakers and administrators reinforce patriarchal biases as well as further women’s vulnerabilities and challenges.

So on the occasion of Menstrual Hygiene Day, let’s pledge: a) to continue to talk about menstruation in our personal and professional spaces, help bust myths and taboos, and give the women in our lives, and others, the safe and guilt-free menstruating experience they deserve; and b) raise our voices to include menstrual health in the political agenda, in India as well as around the world.

Karan Babbar is a PhD scholar at IIM Ahmedabad. Deepika Saluja has a PhD in public health policy from IIM Ahmedabad. Sugandha S. Parmar has a master’s degree in women’s studies from TISS and another in human rights law from SOAS, University of London. All the authors are from the WGH India Chapter.