Ministry to Safeguard Rights of Disabled Defends Order Discriminating Against Them

The Medical Council of India had recently barred those with 80% locomotor disability from participating in the MBBS examination. 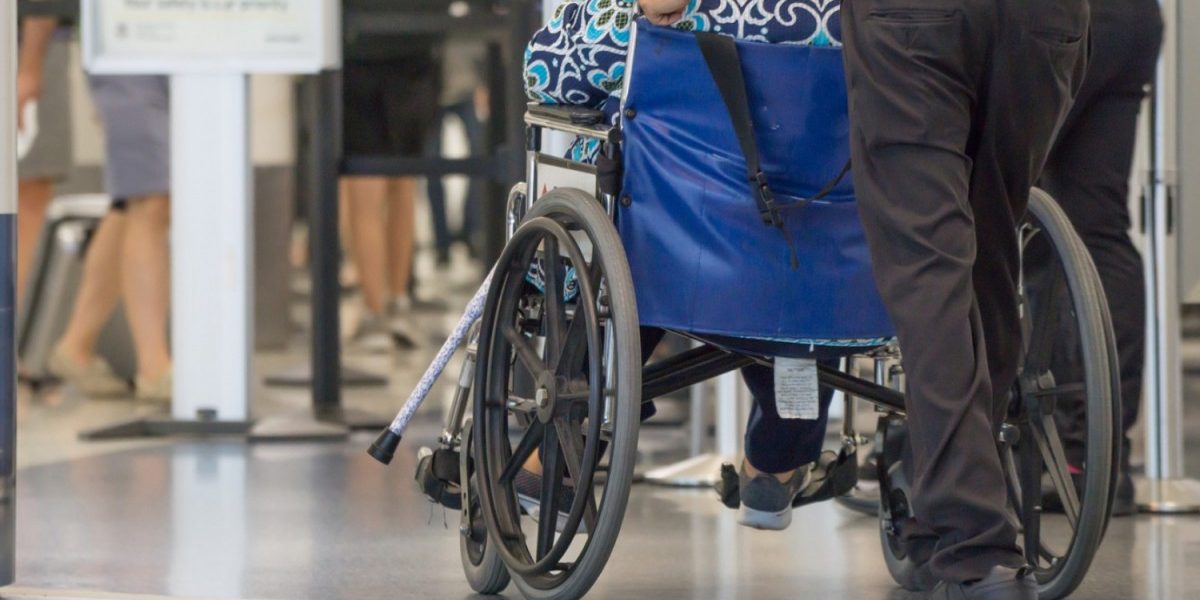 New Delhi: The Ministry of Social Justice and Empowerment has taken a stand contrary to what it has been constituted for – protecting the rights of persons with disabilities – and sided with the order barring them from taking the MBBS examination.

It has submitted in the Delhi high court that “patient care and safety of the patients needs to be kept in mind while deciding the criteria for (their) admission to such courses”.

Disability rights activists have found this submission appalling as even the Supreme Court has in the past upheld the rights of PwDs to pursue medical education and profession. Also, several safeguards are already in place to ensure the welfare of patients.

The ministry’s affidavit came in a case in which a PIL was filed by disability rights campaigner and member of Doctors with Disabilities: Agents of Change, Satendra Singh. He had challenged the February 4 notification of the Medical Council of India (MCI) which barred PwDs having 80% or more disability from pursuing MBBS courses.

The petition by Singh, filed on February 26, had termed the notification “highly irrational, arbitrary and discriminatory”. It noted that the MCI had barred five categories of PwDs from admission. These included those suffering from dysgraphia and those with one hand amputation. Apart from this, MCI also debarred those suffering from chronic neurological conditions, blood disorders and locomotor disability – all with 80% or more impact.

Singh noted that this MCI notification runs contrary to Section 3 of the Rights of Persons with Disabilities Act, 2016 which calls for equality and non-discrimination. Section 3(1) further lays down that it is the duty of respondents to ensure that PwDs enjoy the right to equality and life with dignity.

Further, the petitioner had submitted that by preventing those with over 80% locomotor disability from participating in MBBS examination, the ministry had attacked the dignity of “Persons with Benchmark Disability.” In doing so, it had also failed to apply the “Principle of Equal Opportunity Policy” as enshrined under Section 21 of the RPWD Act, 2016, he charged.

However, instead of rectifying these flaws through his submission, the director in the Department of Empowerment of Persons with Disabilities under the ministry, K.V.S. Rao, went on to justify the decision of the MCI.

He submitted that the government has enacted the Rights of Persons with Disabilities Act, 2016 which came into force on April 19, 2017. The Schedule of the Act contains the list of specified disabilities recognised under the said law.

Rao submitted that Section 32 of the Act mandates reservation of no less than 5% seats for students with benchmark disabilities (disability of 40% or more) in government or government-aided higher educational institutions. He also acknowledged that MCI is the nodal agency for regulating the medical standards and also admission into the MBBS course.

Ministry sees PwDs as a threat to patient safety

Then came the crucial part of the ministry’s submission. It stated that “the medical practitioners are supposed to meet the minimum standards of patient care keeping in view the needs of patient at large” and “the protocol of treatment of patients demands ensuring safety of the patients.” Thus, he held, “it is well within rights of the Indian Medical Council to prescribe eligibility standards for admission into MBBS courses.”

Further, the affidavit stated that “every scheme and programme has separate eligibility to avail those benefits. Thus holding of a certificate of disability does not automatically qualify a person to get reservation in seats in MBBS course. The persons with benchmark disabilities also need to meet the necessary criteria fixed by Indian Medical Council for admission into MBBS courses.”

It also stated that “patient care and safety of the patient needs to be kept in mind while deciding the criteria for admission to such courses” and added that “Indian Medical Council and Union Ministry of Health and Family Welfare are competent authorities to justify their stand”.

Reacting to the affidavit, Singh said it was surprising that the ministry, which should be acknowledging the struggles of PwDs and upholding their rights has decided to support an unfair action.

Incidentally, following denial of admission to some PwDs through NEET, Doctors with Disabilities had made submissions to the ministry. Post the representation last year, Singh recalled, “the Ministry of Health modified controversial clauses in the MCI Guidelines and the Supreme Court allowed admission to one, Ashutosh, based on that.”

“However,” he said, “as the MCI was dissolved and the board of governors was constituted, they approved these modified guidelines during their third meeting. Subsequently, in the February notification, a key clause was removed which now debars those with more than 80% disability from seeking admission.”