Publishing a Book on Manipur? Now You Need the Govt's Approval

Experts have criticised the state government's move saying it would ruin academic freedom and critical thinking and impose governmental control on research work. 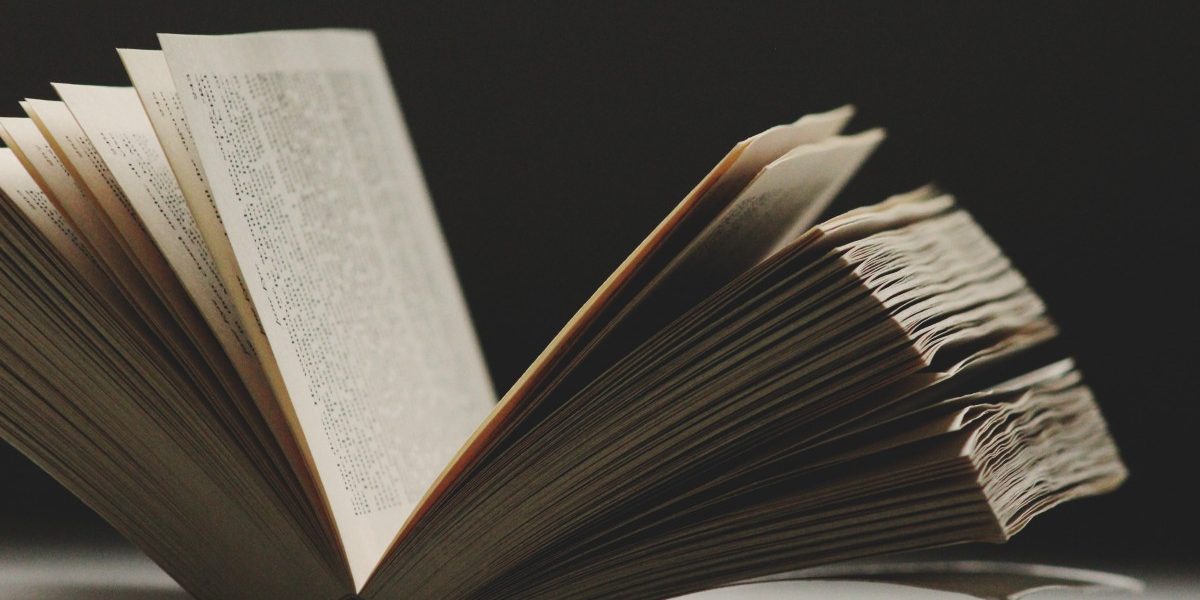 Kolkata: The Manipur government has mandated that all books on the state’s history, culture, tradition and geography be pre-approved by a state-appointment committee before they are published.

This order was notified on September 15 by the secretariat of the state’s higher and technical education department.

The order said that it came to the government’s notice that “some books published on the history, culture, tradition and geography of the state contain material which may either distort facts or disturb the peaceful coexistence amongst various communities.” It added that the Bharatiya Janata Party government constituted a 15-member committee to oversee that these books are published with “accurate information”.

“Any person/groups desirous of publication of books on the history, culture, tradition and geography of the state may submit an application to the director, university and higher education, Manipur, along with a copy of the manuscript of the book who shall place the matter before the committee for approval. The committee shall convene its meeting as and when required,” the order said.

Any book published without following this procedure is ‘liable to be punished under the relevant law’, the state government’s order said, without specifying what the legal provisions might be.

The committee will be headed by state education minister Th Basanta Singh and will comprise university vice-chancellors, college and university teachers, with the director of the university and higher education department as its member-secretary.

The reason behind the move to review new books 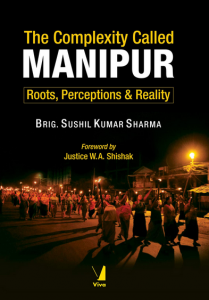 The N. Biren Singh-led government’s move to review new books on the state’s history came in the wake of a controversy in which a Ph.D thesis claimed that the princely state of Manipur was made of only 700 square miles of the valley area at the time of its merger with India. This implied that Manipur’s hill areas, inhabited by Naga, Kuki and other tribes, were never a part of Manipur.

Sushil Kumar Sharma, a Brigadier who retired from the Central Reserve Police Force (CRPF) where he served on deputation, wrote the thesis, around which a controversy has been brewing since May. The thesis was also published in the form of a book titled The Complexity Called Manipur: Roots, Perceptions & Reality.

The Indigenous People’s Alliance, Youth for Peace and Progress, Manipur, and Federation of Haomee, among others protested against the book, demanding a ban on it until corrections are made. The organisations also demanded an apology from the book’s author and his guides, one of whom is a professor at Manipur University.

These organisations claimed that the total area of Manipur that had been merged with the Dominion of India in 1949 was 8,620 square miles, citing the White Paper on Indian States published in 1950 by the Government of India.

However, members of the Manipuri civil society and experts have criticised the government’s decision to make the committee’s approval mandatory for publication of books on the above-mentioned subjects.

“This is an affront to academic freedom. This should be challenged in the court. It [the government’s move] needs judicial scrutiny on how we look at academic freedom in this country,” Imphal-based human rights activist and lawyer, Babloo Loitongbam, told The Wire.

Another human rights activist, Debabrata Roy Laifungbam, wrote on Facebook, “This is an affront to fundamental freedoms. Open censorship? No state authority has ever attempted such an atrocious move in free India. This move must be opposed by one and all.”

“This is an offshoot of the controversy around Sharma’s thesis and the book. But this is no way to deal with factual inaccuracy in one particular publication. The government has introduced a gatekeeping mechanism for everything, which will curb academic freedom and scope of critical thinking among students and ultimately serve as an impediment to achieving the goals of the new education policy,” he told The Wire.

Such a practice would lead to the dominant perspective being regarded as the sole truth and erode the scope of academic debates, he said.

“How and on what merit and basis would the committee members evaluate the works of highly acclaimed scholars working in other parts of India and abroad?” he asked.

Speaking to The Wire over the phone, writer Nongmaithem Kirankumar Singh said that he acknowledges the need for factual accuracy and authenticity when writing about history, geography, traditions and culture but could not agree with the idea of the government threatening writers with punishment. “Every publication has its own editorial board. These editorial boards need to be more careful and responsible with regard to fact-checking and attribution. But I find the idea of the government punishing violators rather funny and ironic. I don’t like it at all,” he said.

An Imphal-based publisher said, requesting anonymity, that several publishing organisations are discussing the issue among themselves and may come up with a decision in a few days.

“We are discussing whether we would issue a statement asking the government to withdraw the notification, or move court, or wait for the government to take action against any publication for such violations,” said the publisher, who did not want to be identified “to avoid getting unnecessarily targeted” by the government. “I am not going to submit any book for pre-approval,” the publisher added.

There were others who took to social media to criticise the move. Galngam Mang Haokip, a student of IIT Guwahati, as per his Facebook profile, wrote, “One has to take the state’s approval to write/publish a book on Manipur? Do I see it right? Can any sensible person justify this?”

Another award-winning writer, who also did not want to be named, said that legal action can be taken against books that present incorrect information but making pre-approval mandatory will lead to censorship.

“The writers will fear making any comment critical of the government for their books to see the light of the day. Besides, just think of the inconvenience – all these members of the committee will remain preoccupied with their primary responsibilities, which are something other than reading books for approval. H0w many books can they check for factual accuracy?” the writer asked. He thought the idea was impractical and would be difficult to implement.