According to Degree Prasad Chouhan, the recent arrests of activists is part of a much larger conspiracy to stifle on-ground movements that have been gaining momentum over the years. 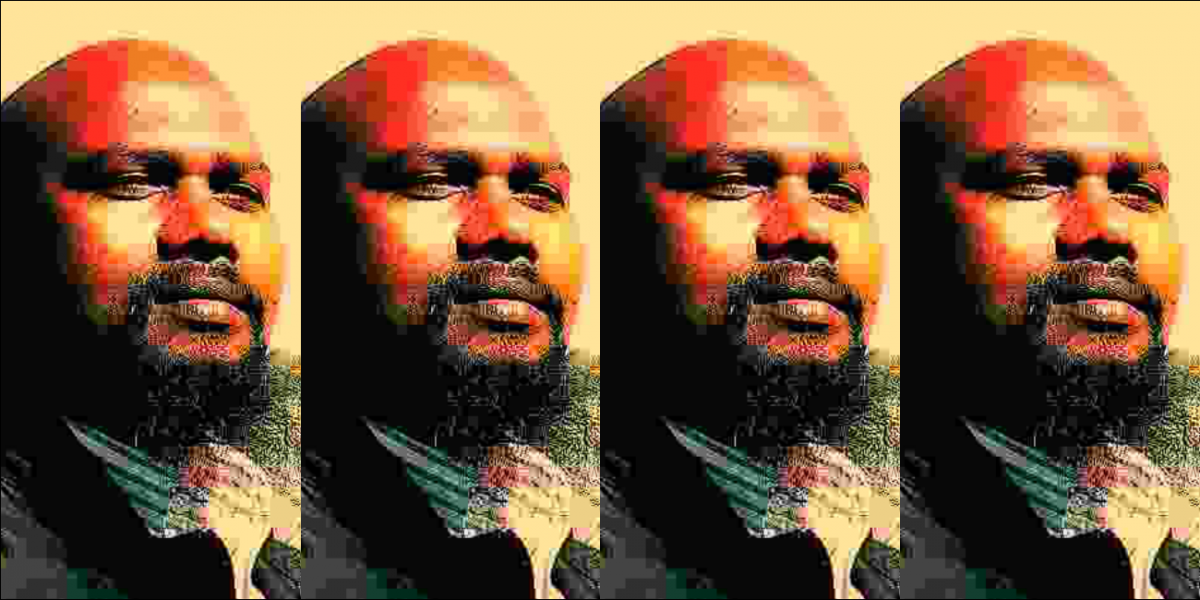 Mumbai: On August 31, addressing a packed press conference, Maharashtra additional director general of police (law and order) Parambir Singh flipped through a sheaf of papers and read out portions marked with a yellow highlighter. These were purportedly the letters exchanged between activists and lawyers implicated in the recent “Urban Naxal” case. In one such letters, Singh read out a passage from an alleged letter by activist-lawyer Sudha Bharadwaj allegedly written to one ‘Comrade Prakash’. The letter spoke of “an operation that was successfully carried out in the interiors” by one ‘comrade’ Degree Prasad Chouhan.

The name might not have registered among city-bred reporters feverishly listening to each word, but over 1,300-km away in Chhattisgarh’s Raigarh district, Chouhan had already started receiving calls from friends and well-wishers who heard the officer speak live on national news channels.

From being a land rights and anti-caste activist, Degree Prasad Chouhan has now been named as a ‘comrade’ in the letter. Chouhan, however, is not perturbed. “You ask any rights activist in the region and you would know of these letters emerging from time to time. In Chhattisgarh, we have lived with these threats for too long now. This is overlived reality now,” Chouhan told The Wire over a telephonic conversation from Raigarh.

Chouhan, a 37- year old, first generation learner, and a school teacher- turned- activist belonging to a Dalit community has been at the forefront fighting caste atrocity and land-grab cases in Raigarh district. In his over 15 years of public life, Chouhan has focused his work on forceful displacement and indigenous communities land rights.

“I have filed 98 criminal cases and initiated over 100 civil proceedings before the sub divisional courts against various companies that caused displacement of Dalit and Adivasi communities in the region. So, one can only imagine the number of enemies I must have made in the process,” he says.

Chouhan is a convenor of Adivasi Dalit Majdoor Kisan Sangharsh and also an active member of People’s Union for Civil Liberties, one of India’s oldest human rights organisations. Chouhan says as an active human rights activist he has worked closely with advocate Bharadwaj in the conflict-ridden state of Chhattisgarh for several decades. 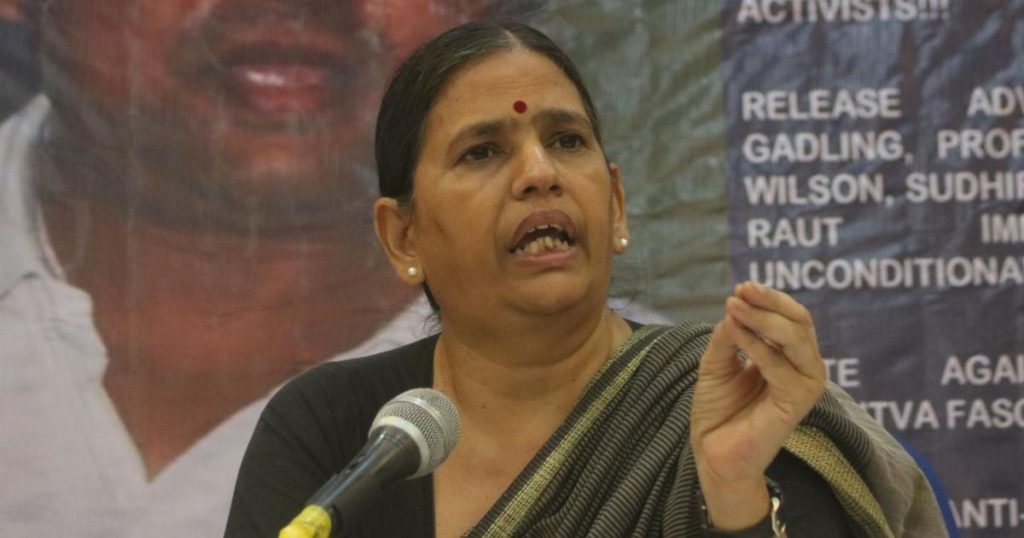 “She has represented us in several cases and we have all been a part of the larger legal movement against the atrocities meted to the Dalit and Adivasi communities here,” Chouhan said, who on graduating from a law school began working with Amnesty International India as a consultant on one of their projects on the ‘Human Rights Defenders in India’.

Grassroot activists have always had it difficult in this region. False charges, ‘anonymous complainants’, illegal detention, threats and in worse cases ever elimination in the staged fake encounters have been a lived reality of the Adivasi and Dalit communities here.

Chouhan says that when he embarked on his career in activism, he was asked on several occasions to back off – both by the police and the ruling class in the state. Each time his organisation and other activists in the region would initiate a campaign against any corporate trying to grab land in the scheduled region of the state, rumours would begin spreading against them. The police have also landed at his house many times, threatened his wife and accused him of possessing “Naxal literature” – a modus operandi that they use to deter people from voicing their opinion, Chouhan says.

Grassroot activists have always had it difficult in this region. False charges, ‘anonymous complainants’, illegal detention, threats and in worse cases ever elimination in the staged fake encounters have been a lived reality of the Adivasi and Dalit communities here.

“Villagers and rights activists would gather at the public hearing organised by the district magistrates and raise our concerns. By evening a whole lot of false cases would filed against all of us,” Chouhan said, who recently was acquitted from one such charge and is still fighting one case in the local magistrate court.

Chouhan says that what is happening in the country is a part of a much larger conspiracy to stifle the on-ground movements that have been gaining momentum over the years.

“We have had several small successes with the help of extensive use of law and the constitution. The state had to withdraw several bigger and smaller projects in Chhattisgarh. They are now systematically targeting us,” he says.  Through her lawyer Vrida Grover, Bharadwaj has refuted the claims made by the police and particularly mntioned that allegations made against him are baseless.

“I know advocate Degree Prasad Chouhan, a Dalit human rights activist who is active in PUCL and works with the Human Rights Law Network. Totally baseless allegation has been made against him,” she wrote in response to the letter.

Chouhan feels this branding and stigmatisation will continue as long as human rights defenders continue their work on ground. “We have to embrace ourselves and be prepared for the worst,” he says.