In a significant judgment, the Bombay HC held the state government accountable despite the fact that they were killed while working on a private contract. 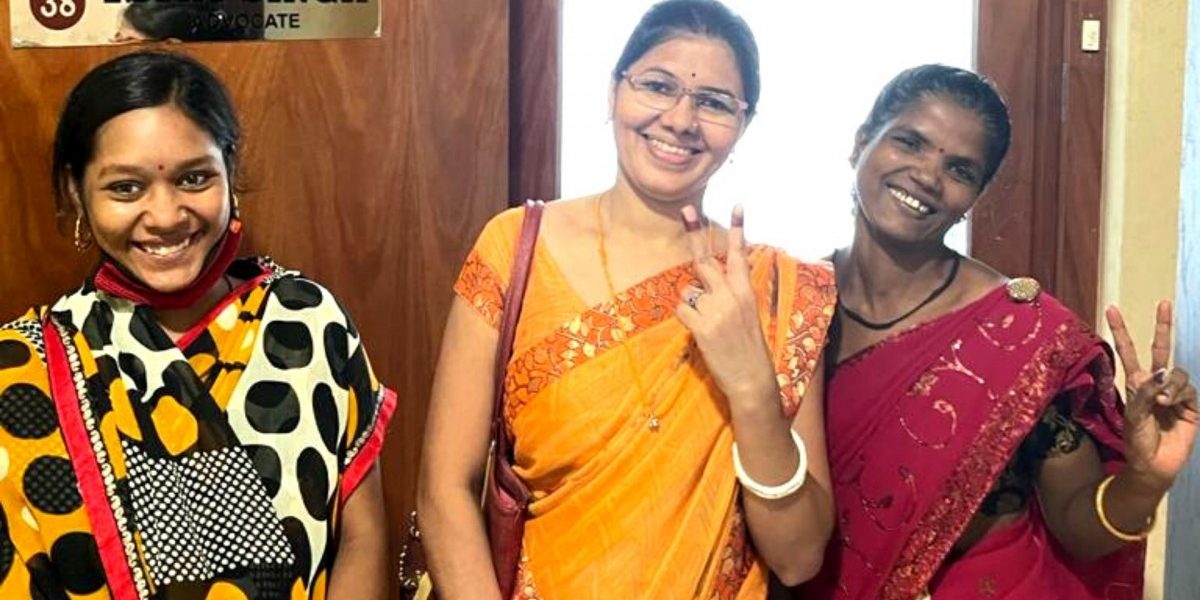 These names would have disappeared, like those of innumerable others’ who are killed while cleaning septic tanks in the country, had it not been for their partners who decided to take legal recourse.

The wives of the three men – Vimala Chorotiya, Nita Kalsekar and Bani Debnath – had moved Bombay high court soon after their death in December 2019, seeking compensation and rehabilitation as guaranteed in the Prohibition of Employment of Manual Scavengers Act (PEMSA), 2013.

Calling the case “an eye-opener”, the Bombay high court, on September 17, directed the Maharashtra government to disburse compensation to the families within four weeks, in addition to furnishing an elaborate rehabilitation plan for the families.

This is perhaps the first case in Maharashtra where the court has held the state accountable when it comes to compensating family members of septic tank cleaners, despite the fact that they were killed while working on a private contract.

Along with the compensation, the court, referring to the landmark judgment of 2014 in the Safai Karamchari Andolan vs Union of India case, has directed the state government to impose both “power” and “responsibilities” on local authorities, to ensure that legal provisions are honoured.

Although prohibited, manual scavenging is rampant across the country. Most municipal authorities nefariously engage sub-contractors in an effort to escape legal liabilities – as in this case where the three men were found dead inside the septic tank. Govind had suffered a head injury; the other two were killed after inhaling toxic gases inside the tank.

Vimala Chorotiya, the main petitioner in the case, says the legal fight was in no way easy. “But it had to be fought for the future of my three young children, who were suddenly robbed of a parent,” she says.

Vimala, along with Nita and Bani, is also pursuing a criminal case filed against the treasurer of the housing society at Chembur in central Mumbai for engaging the deceased men in an illegal and dangerous act of cleaning a septic tank. The accused, Pawan, was booked only under Section 304 (A) of the Indian Penal Code for causing death by negligence and was let off on bail immediately.

The women, through their lawyer Isha Singh, are trying to push for relevant sections under the Scheduled Castes and Scheduled Tribes (Prevention of Atrocities) Act and PEMSA laws to be applied in the case. The Chorotiyas and Kalsekars belong to the Scheduled Castes. The Debnaths are from an Other Backward Class (OBC) community, originally from a small village in north Bengal.

Vimala, an unlettered woman from Nagaur district in Rajasthan, married Govind when she was barely 16. The couple lived in Mumbai’s Chembur area and did odd jobs to take care of their three children. “My husband was a naka kamgaar who worked at construction sites and buildings. He never did cleaning jobs. I still can’t make sense of what must have happened and how he ended up taking up a septic tank cleaning job,” Vimala says.

However, Vimala is certain that it was simply their caste location that made it easy for the contractor to push her husband into the “gutter”.

Born in the Mochi (cobbler) community, which is classified as a Scheduled Caste in Rajasthan, Vimala says that no one in the family has ever worked as a manual scavenger.

Nita and Bani too say the same thing. Nita’s husband, Santosh, and Bani’s husband, Vishwajit, too had only worked as labourers before this incident. “My husband was a skilled plumber. But on days when he did not get any work, he would work as a loader. Cleaning toilets and gutters were off limits,” says Bani.

The fact that none of the three had even cleaned septic tanks is crucial.

“They were not equipped, their safety was not taken into consideration, and yet they were sent there to do such a dangerous job,” advocate Isha Singh points out. The women, Singh says, have been wronged on too many levels.

“First, the men were hired to do a job they have never done by some private contractor. Upon their death, the police let the perpetrators off with an ineffective FIR. The state too had shirked its responsibilities by leaving the women in the lurch,” Singh says.

“This government resolution clearly goes against the 2014 Supreme Court ruling in the Safai Karamchari Andolan case, which holds the state responsible. It is for the state to ensure that such an abominable practice is brought to an end. Failing to do so, it is on them to ensure the families of those killed are taken care of,” Singh had argued in court.

The three widows say that the compensation money will ensure that their children continue their education. Months after the incident, the pandemic broke out and the women had to rely on charity to survive. Over time, they gathered themselves. Now, Vimala makes imitation jewellery with a relative to earn a living. Nita and Bani are domestic workers.

Bani, who is 28 years old, is the youngest of three. Just 20 days before her husband’s death, Bani had given birth to her second child. “I have since moved three houses as I was not able to pay rent. Now, I am living with my husband’s friend’s family who have been kind enough to accommodate us. This money will at least ensure a roof over our heads,” Bani says.

Also read: When it Comes to Manual Scavenging, Enacted Laws Have Persistently Failed

This case, lawyer Singh says, is only the beginning of a larger fight ahead.

“The state has to both stop manual scavenging and also take the responsibility of rehabilitating the families,” says Singh, who also has a public interest litigation pending in the Bombay high court. In the course of arguing her petition, she had sought information on the number of deaths caused while cleaning septic tanks and sewers. The Bombay Municipal Corporation had blatantly lied in its response. “It claimed no one died since 2014,” Singh says.

Similar claims were recently made by the Union Social Justice and Empowerment Ministry too. In response to a question in the Rajya Sabha, the social justice minister Ramdas Athawale claimed that 66,692 persons have been identified as manual scavengers in the country, but no deaths have been reported due to manual scavenging.

Singh, in her petition, has sought implementation of the 2014 Supreme Court ruling. “The apex court has given an exhaustive list of measures that need to be taken. From setting up a vigilance committee to chalking out an elaborate rehabilitation plan. But for that, the states will have to first acknowledge that there is a problem. Only then would any of this be possible,” she says.