At least 16 RTI activists were killed and 36 cases of assault have been recorded, according to a report compiled by the NGO Commonwealth Human Rights Initiative. 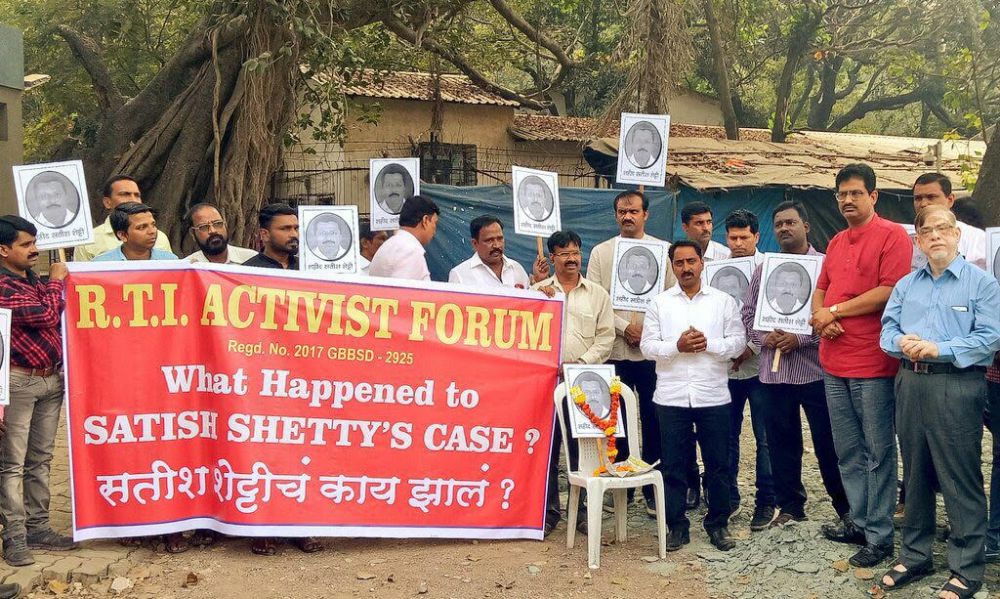 Mumbai: Since the Right to Information Act came into existence in 2005, at least 16 activists have lost their lives in Maharashtra. In another 36 instances, RTI activists were assaulted and 41 others were either harassed or threatened with dire consequence. But not a single case, despite pressing evidence, has led to a conviction. Worse, the state and its police have blamed the activists in few cases for being attacked or killed. A recent report, published by Commonwealth Human Rights Initiative (CHRI), an independent, non-governmental, non-profit organisation, documents these attacks on RTI activists in Maharashtra in great detail.

Maharashtra has the dubious distinction of reporting the highest number of attacks on citizens and activists who use the RTI to hold government agencies accountable. The CHRI report finds that it is also one of the poorest performing states when it comes to state and judicial interventions.

The research was led by seasoned journalists Vinita Deshmukh and Prasannakuman Keskar, who have dedicated a large part of their career to writing about RTI-led activism in the state. 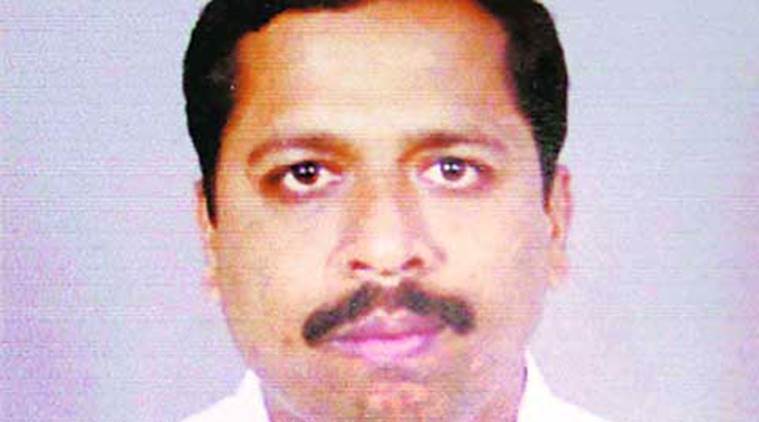 The report begins with the first death, recorded in 2010, of a Pune-based RTI activist Satish Shetty who was attacked by two motorists in broad daylight, on a busy street. Shetty, 38, was in the process of unearthing what he believed was a multi-crore land grab scam when he was stabbed to death on January 13, 2010.

Around June-July 2009, six months before he was brutally killed, Shetty had started exposing illegal land deals and land scams, allegedly perpetrated by the Ideal Road Builders (IRB) Group, a dominant infrastructure development company in Maharashtra. Most of his RTI documents pertained to the Tahsildar’s office in Maval, under which several villages in and around the Pune-Mumbai Expressway were covered. Shetty’s work had exposed him to multiple threats and he had made several complaints to the local police, warning them of the threat to his life.

More than 11 years since Shetty’s death, his brother Sandeep continues to doggedly pursue the case and has even knocked on the doors of the Supreme Court, seeking action against the culprits. Shetty’s murder continues to be shrouded in mystery and both the local police and the Central Bureau of Investigation (CBI) have filed closure reports, citing lack of sufficient evidence. His brother has challenged the CBI’s closure report in the Supreme Court in September 2019.

The report also covers the case of Shetty’s close friend Arun Mane, who continued Shetty’s mission after the latter was killed. Exactly a year after Shetty’s death, Mane was assaulted. Though he survived, the assault succeded in forcing him to withdraw from his activism. The report says while Mane had abandoned the work due to “family pressure”, it was actually the pressure from the culprits that had compelled him to give up this work.

The report details 12 other deaths, each of them either murders or deaths under suspicious circumstances. These whistleblowers, the report says, were engaged in a peculiar kind of activism, which made them an easy target. The activists were involved in exposing corruption in cooperative societies and irregularities in cooperative banks; unearthing land-grabbing and real estate scams involving the urban land mafia; opposing the construction-realtor mafia in towns and cities; exposing illegal sand mining; and unearthing irregularities in the staffing and management of educational institutions, among others. While the fact that they have been murdered has been established, in none of the cases have the accused persons been identified, nor the motive for their killing been proved.

Almost all the deaths that the report has recorded are at least a few years old. The report notes that both the state and the judiciary have failed to ensure justice in these cases. It observes:

“The most worrisome discovery in this study is the failure of the criminal justice system to identify and punish the murderers. In at least four cases, the accused were acquitted for lack of sufficient evidence. So, while the fact of murder is undeniable, nobody has been found guilty of committing the crime. In a majority of other cases the trial has not been completed.”

These slain activists came from diverse backgrounds but were all committed to the pursuit of justice. The 13 persons who were killed, including Shetty, are Dattatreya Patil from Ichalkaranji in Kolhapur district, Ramdas-Ubale Gadegaonkar from Gadegaon in Nanded, Vitthal Gite from Beed, Premnath Jha from Virar in Thane district, Comrade Kapurchand Gupta of Mumbai, Sunil Lohari from Thane, Vasant Patil from Mumbai, Abrar Ahmad Jamil Ansari from Bhiwandi, Bhupendra Vira of Mumbai, Mohan Waghmare from Yavatmal district, Suhas Haldankar from Pune and Shailesh Nimse from Thane district.

In the cases of Dattatreya Patil, Vasant Patil and Vitthal Gite, the courts have acquitted all the accused. In seven other cases, the trial is yet to begin. The local police have closed Gadegaonkar’s murder case, claiming it was “accidental death” due to the consumption of liquor. 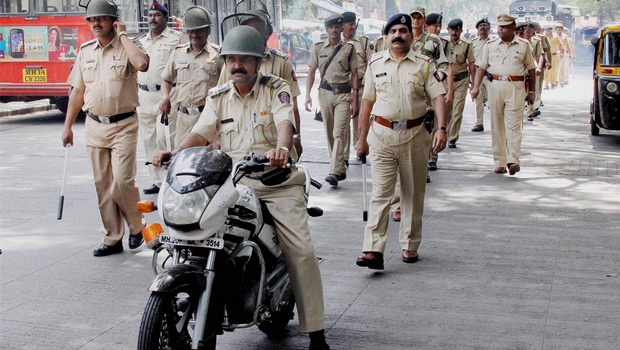 The report has also compiled the cases of women activists who were attacked for their RTI work. Jayshree Mane, Deepti Ghoshal, Sumaira Abdulali suffered physical assaults because of their RTI interventions in Maharashtra. Another five women – Amita Jaiswal, Shobha Wankhede, Arpita Salvi, Ujjwala Baravkar and Anikta Sah – faced threats or harassment for using the RTI, the report states.

The research has recommended that the Whistleblowers Protection (WBP) Act, which parliament enacted in February 2014, should be brought to force, along with state-level mechanisms to ensure activists’ safety. The courts, the report recommends, should ensure a mechanism to conduct a fast track trial in cases of attack on RTI activists.

The report adds that across the country, at least 86 murders of RTI activists have occurred. There have been at least 170 cases of physical assault (in some cases multiple attacks on the same individual) and 183 cases of threats or harassment reported by the media, linked to the RTI activism, it says.