'Police are playing with the future of the innocent.' 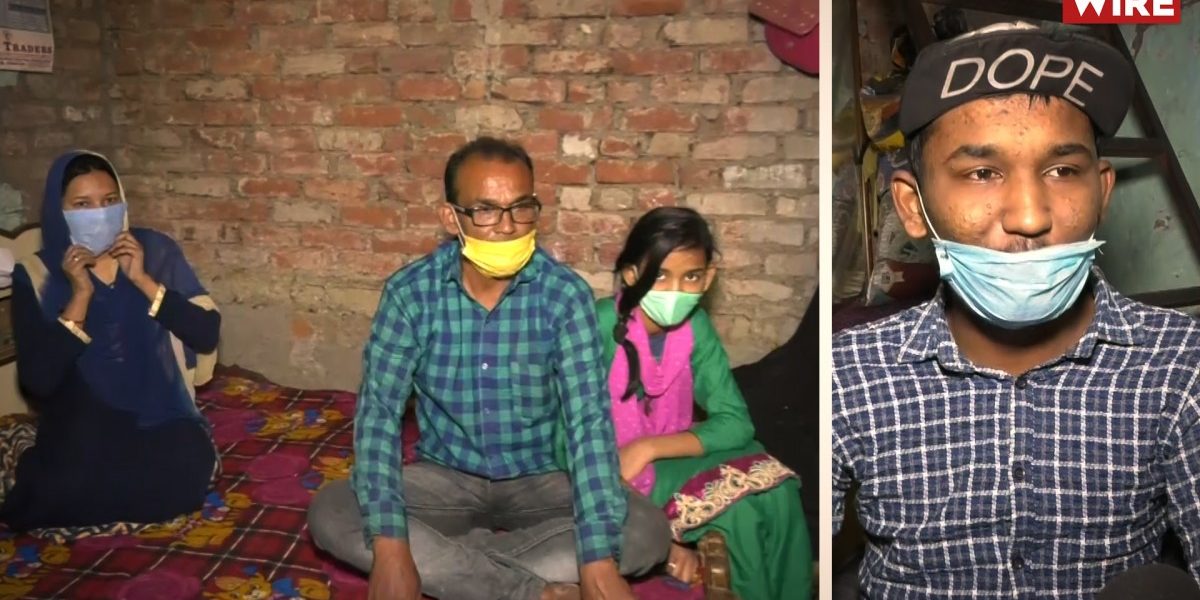 Abdul Taufiq, who was jailed for taking part in the anti-CAA agitation, has come out on bail after nine months. His family, which had fought for his release are now in deep debt. Unable to pay their bills, the family has not electricity connection either.

The family says that despite the stay from the court, notices for the attachment of their house have been coming. Taufiq says that the police are playing with the future of the innocent.