Those who work with animal skin to make leather, and other items from dead animals, are forced to remain at the bottom rung of society. 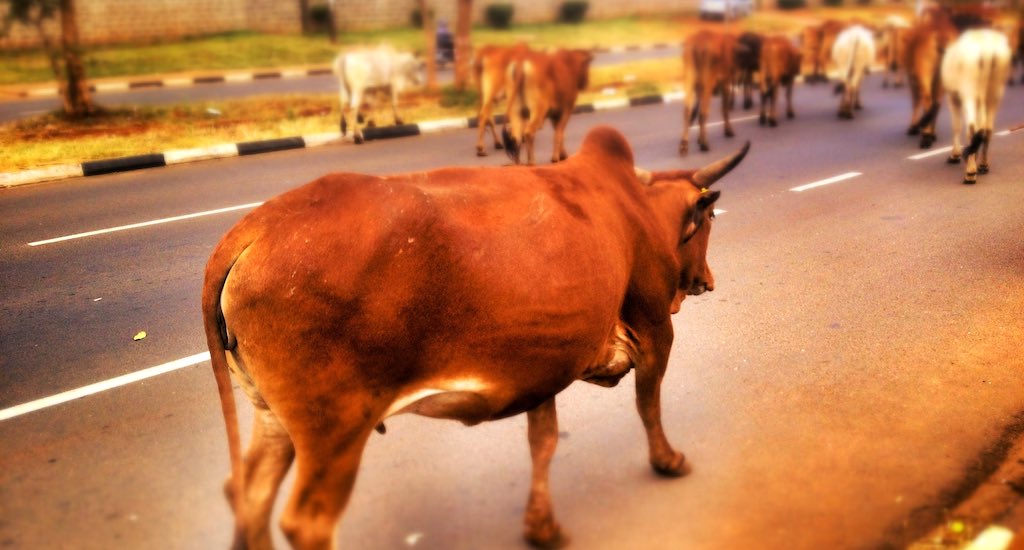 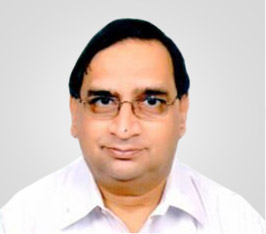 Those who work with animal skin to make leather, and other items from dead animals, are forced to remain at the bottom rung of society.

Despite the best efforts of those who wish to protect them, cows and other bovines die as surely as sheep, goat and other domestic animals. In death too they become veritable source of useful materials and wealth. Men and women belonging to certain social formations engage in recovering the skins, bones and hooves of these animals. These materials find their use in downstream industry.

An anthropologist had commented that in India the social status of a group depends upon the frequency of contact the group members have with organic materials and the nature of those materials. Males from high castes have very little touch with any organic material during the course of their normal occupations. People from the middle castes tend to work with soil and with animals. Women constantly deal with organic material, etc.

We see the relevance of this hypothesis in the relative social status of the concerned people in the stagnant rural society. The flayers of skins and those who deal with bones, those who work with these skins to make leather and those who make footwear and other items deal with dead animals and their residues. As a result, they are forced to remain at the bottom rung of the society. And this ascribed status in the caste system perpetuates through generations.

We must naturally feel ashamed of this reality. But apparently, the disdain for people working with such materials is not unique to us. It may be seen across many societies. In the rare event when a few people had died in earthquake-led fires in Japan, the Prime Minister there sort of dismissed the tragedy saying, yes, but they were only leather workers.

The animal population in India is huge, exceeding 240 million animals of the bovine species alone. But the animals are held in a highly decentralised manner across a dispersed geography. Even within a village, dispersed households hold them in a decentralised manner. Animal deaths also occur in very scattered locations. Barely one or two families perhaps live in a village in order to utilise the resources in terms of carcasses of dead animals (cows, calves, bullocks, buffalos, mules, horses, camels, rabbits). This is the tragedy of the group. It is highly scattered across a wide terrain, and in each of its habitations, it is a hopeless minority.

The social formations engaged in work on animal residues in general are an oppressed lot across the entire country. Many diverse social and economic developments have been affecting them. During the seventies, for instance, there was a strong movement towards sanskritisation in the group. The Caste Panchayat took the view that since the occupation of flaying the skins off dead animals was one that made their social status so low, they would refrain from doing so.

This resulted in the group experiencing livelihoods stress on one hand and environmental distress due to decaying animals on the other. The polity, ranging from formation of co-operatives to compulsory licensing for processing the carcass, gave complex responses. Also, some of those who dealt with bones took to skin work. Since there undoubtedly is an economic value in animal residues, it was inevitable that a combination of economic incentives and physical force would combine to make the hapless flayers continue to do the work.

The second important development that emergence of synthetic materials as a resource for making products hitherto made out of leather. The massive incursion of synthetic footwear in rural and urban economy has in the first instance affected the footwear makers (cobblers).

The effect on the upstream has also been severe but in part cushioned by the fact that a bulk of Indian hides and skins were exported for a substantial period of time. The difference between the economic engagements of the leather flayers earlier and now is that the contractor and aggregators that supply to the tanneries tend to be the chief economic actors they have to engage with. Due to the complex and often times hostile regulatory environment, these agents acquire monopolistic power over the leather flayers.

As in all lines of business, there are interest groups in the value chain of animal skins and hides. Allegations of each higher rung exploiting the lower rung are quite common. At the apex tends to be the leather product or leather exporters and at the bottom the leather flayers. While the occupation of leather flayers is essential to the smooth functioning of rural economy, those who practice the occupation are grossly exploited and neglected. There is a complex interplay between religious affinity, caste hierarchy and economic force in the leather and tannery sector.

As a sector expert pointed out, the Central and State Government policies for the sector tend to be dominated by commercial interests. These put the commercial interests of exporters and tanneries in sharp relief neglecting the interests of the voiceless leather flayers and the leather workers. Caught in a triple grinding wheel of a strong and persistent social stigma due to their occupation, economic exploitation from the middlemen and economic stress due to incursion of synthetics, the leather flayers remain a neglected and emaciated lot.

This article was made possible by insights provided by Vinod Jain of Trust Consulting and Shyamrao Pendharkar of Madhya Pradesh Charmodyog Sangh.

This article was originally published by Village Square.