A heart patient, Rehman was arrested in October 2020, along with journalist Siddique Kappan and others, while on his way to Uttar Pradesh's Hathras to report on the rape-and-murder of a Dalit girl. 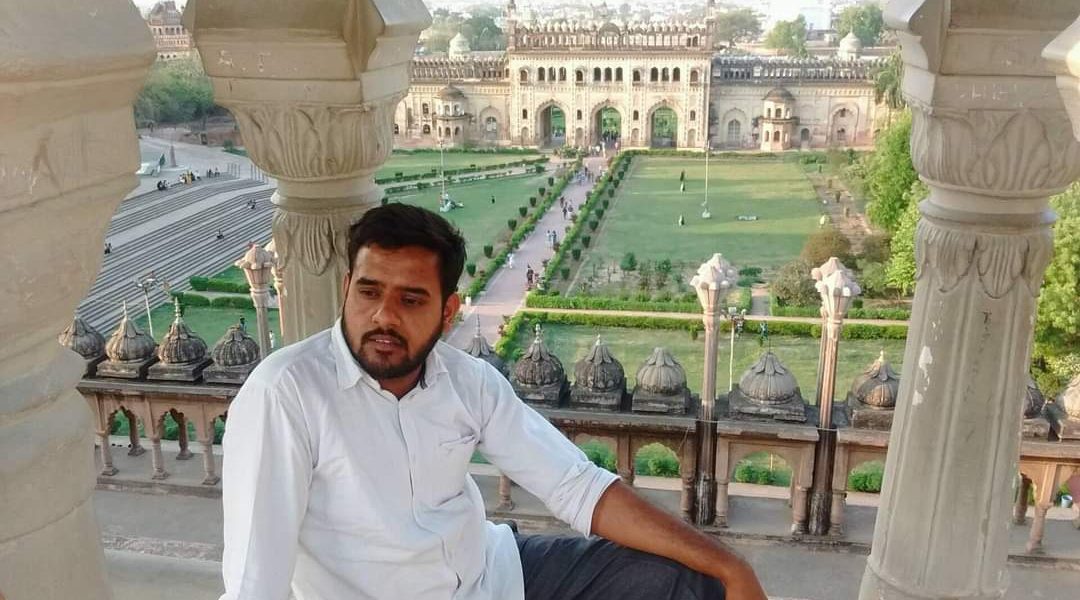 New Delhi: Activist-scholar Atiq-Ur-Rehman, who was arrested in October 2020 while on his way to Uttar Pradesh’s Hathras, along with journalist Siddique Kappan, has become “partially paralysed” and in urgent need of medical care, his family and lawyer told The Quint.

Several activists have taken to Twitter to raise concerns over the lack of medical attention to Rehman in prison.

Atikur Rehman’s increasing heart ailments have made it impossible for him to survive behind bars. He needs constant medical care which is lacking in prison. If Fr Stan Swamy’s institutional murder really rocked the conscience of the people, then why the silence on Atik ? pic.twitter.com/OOctXkDbRx

Brother Atikur Rahman, arrested in Hathras case, is undergoing his 2nd heart surgery in imprisonment, that too after long court battle & campaigns. His left hand has paralysed. He needs to be with his family. Govt is endangering his life. #SaveAtikurLife and #ReleaseAtikurRahman

Rehman went through heart surgery at All India Institute of Medical Sciences (AIIMS), Delhi in November 2021. He was allowed to go for the surgery only after an urgent plea was moved by Rehman’s family in the Allahabad high court.

However, his family alleged that his condition has worsened due to a lack of post-surgery medical care in prison.

“He can’t move his left side, and he is even struggling to recognise me. He sometimes remembers who I am but then soon forgets again. It’s a very scary situation,” his wife Sanjida Rehman told the news outlet.

Rehman was asked to follow a list of instructions, including dietary restrictions and visiting OPD on a regular basis, after the surgery. However, since these instructions were not followed properly by the jail authorities, as alleged by his family, his condition has worsened.

“Since it’s a serious ailment, there needs to be regular follow-ups with the doctor, maintenance of hygiene in the jail, dietary restrictions that had to be met. None of this was taken care of,” Shekhawat, Rehman’s father-in-law, told the news outlet.

The Wire had also reported that Rehman has been suffering from aortic regurgitation – a condition that occurs when your heart’s aortic valve doesn’t close tightly. As a result, some of the blood pumped out of your heart’s main pumping chamber (left ventricle) leaks backward.

On August 28, Rehman’s advocates filed an application in a special court requesting directions for providing “procedural medical check-up/treatment and further medical advice in AIIMS New Delhi in accordance with the medical advice in the interest of justice”.

However, Rehman’s lawyer, Saifan, told The Quint that the court didn’t direct the jail authorities to take him to AIIMS. Instead, they asked them to do the needful as per the jail manual.

After the court’s response, the Lucknow district jail authorities moved him to KGMU on August 29.

The chief jail warder of the Lucknow district jail said that he was puking and his condition worsened on the way to the hospital.

The family, however, has been stressing that Rehman be moved to AIIMS, Delhi. “He has been treated by his doctors at AIIMS for years. Moreover, after the surgery, they required him to come there for regular consultations,” his wife Sanjida told The Quint.

“His left side is completely gone, he isn’t being able to move or even talk coherently. Had he gotten treatment and care timely and regularly, this wouldn’t have happened,” his brother, Mateen, told the news outlet.

Responding to the allegations, Ashish Tiwari, senior superintendent of the Lucknow district jail, said, “I don’t know the details of the case…the doctors in the jail look after the prisoners. But the prisoner had a history of illness from well before he was arrested.”

On October 5, 2020, the Uttar Pradesh Police’s special task force had arrested Kappan and three others (Rehman, Masood Ahmad and Mohammed Alam) in Mathura while they were on their way to Hathras for covering the gang-rape and murder of a 19-year-old Dalit woman by four upper caste men. They were arrested on charges of sedition, criminal conspiracy, funding of terror activities and other offences.

On August 23, the Allahabad high court granted bail to Alam saying no incriminating material was recovered from his possession. However, the others are still in jail.