FIR against Cauvery Times editor and reporter invokes section 153 of IPC – which criminalises 'giving provocation to cause riots' – and 505(2) (promoting hatred) for news reports critical of deputy commissioner. 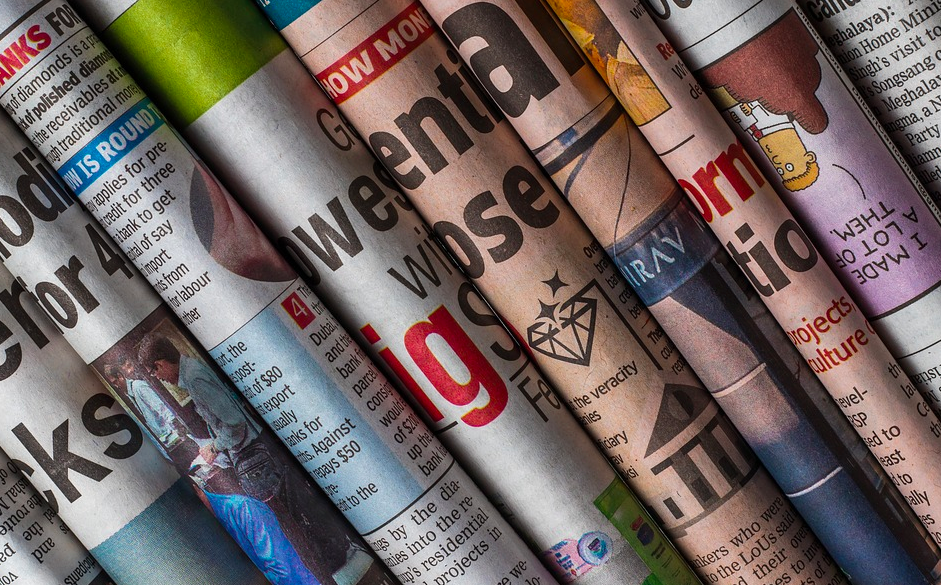 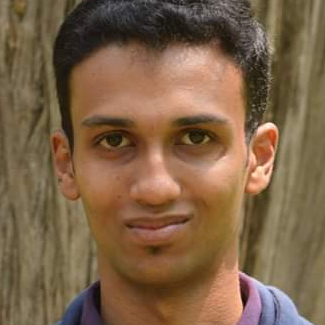 The adoption of India’s constitution was meant to signify a transition from a repressive colonial regime to a constitutional democracy in which the state respects civil liberties. It was meant to end the arbitrariness of executive power which crushed, with an iron hand, dissenters and those who spoke truth to power.

Unfortunately, an arbitrary executive is not a relic of the past and the culture of using law as a weapon to silence critics continues to thrive with a vengeance.

This is a story of two journalists in the district of Kodagu in Karnataka who are bearing the brunt of the district administration’s anger for being critical of the deputy commissioner (DC).

A local Kannada-language newspaper, Cauvery Times, published two articles in which the DC and the former superintendent of police (SP)  – who was transferred on June 26 – were criticised.

The first article, published on May 4, 2020, alleged that people from places declared as ‘red zones’ during the coronavirus pandemic had been freely allowed into a ‘green zone’ like Kodagu.

Also read: FIR Against Supriya Sharma Is Emblematic of How the Law is Abused to Throttle Press Freedom

It was further alleged that Kodagu has become a ‘deal zone’ – an insinuation of corruption – and demanded that the SP and the DC explain why illegal activities were being tolerated. The article claimed that the DC and the SP did not get along well with each other and that the SP was trying to get herself transferred from the district. 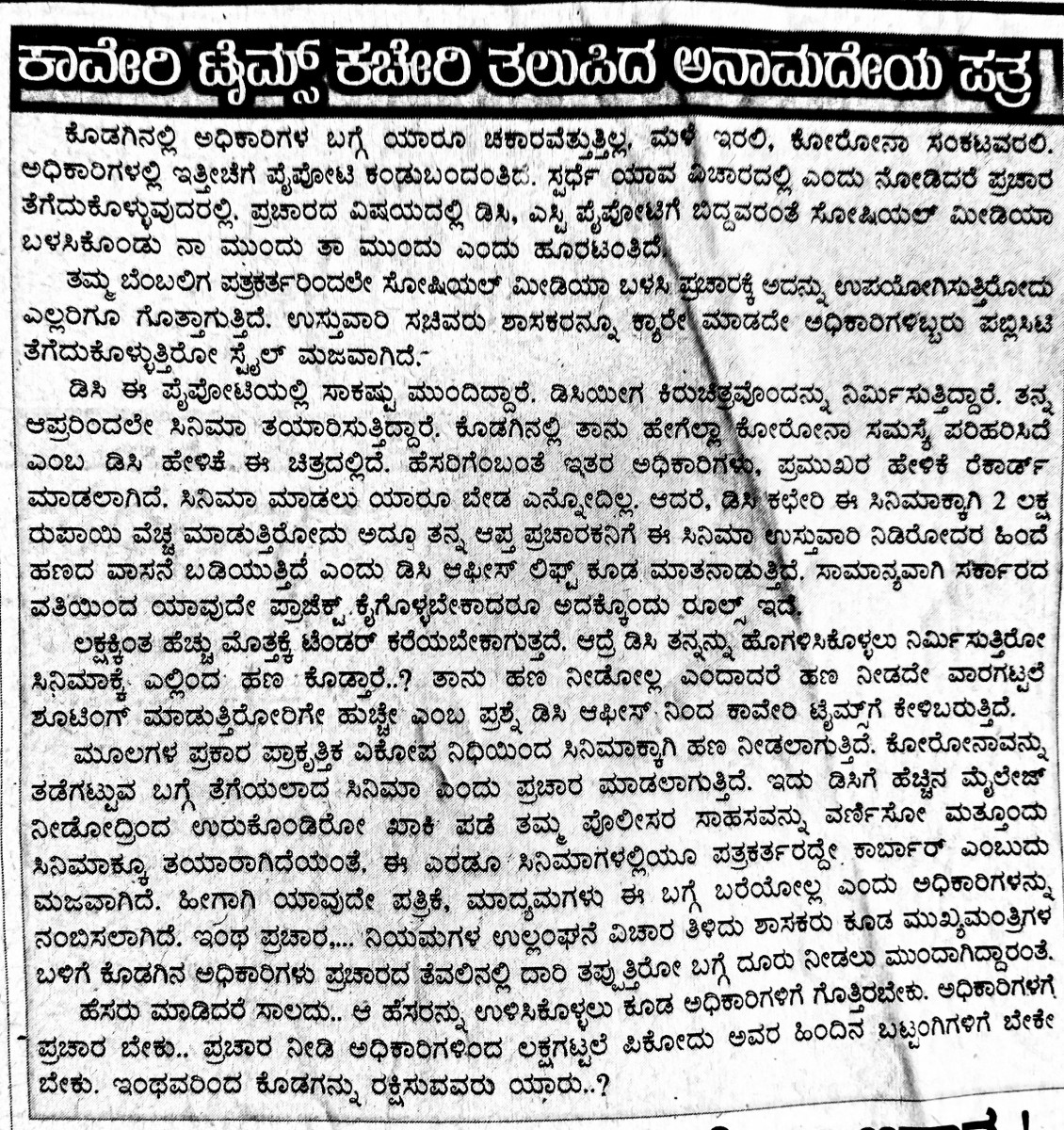 The article on June 9 in Cauvery Times.

On June 11, 2020, an official from the DC’s office approached the police and filed an FIR in which the cause for action claimed was that the journalists concerned were trying to create unrest:

“These allegations have harmed the D.C’s reputation and the allegations have been made intentionally, to instigate people to disturb peace and tranquillity in the district. Therefore, the reporter and the editor need to be prosecuted and pursuant to the order of the D.C, the complainant has filed this report.”

A malicious attempt to intimidate

The FIR reflects a malicious attempt to stifle freedom of speech and intimidate journalists. The articles do not contain words or sentences which have been used to ‘give provocation to cause riots’. Section 153 requires clear mens rea and that is why the words ‘malignantly’ and ‘wantonly’ have been used in the section. It is preposterous to believe that criticising two officials and their style of functioning is tantamount to ‘giving provocation to cause riots’.

In the famous case of Ram Manohar Lohiya, the Supreme Court held that unless there is a proximate connection between the act of instigation and the disturbance of public order, no restriction can be imposed on freedom of speech, on the grounds of protecting public order. It further held that ‘hypothetical, farfetched and imaginary considerations’ cannot control fundamental rights. This was reiterated in the case of Shreya Singhal in 2015. The assumption that the two articles are tantamount to giving provocation to rioting is farfetched and imaginary.

The police have mechanically invoked Section 505(2). The FIR does not disclose how the articles promote ‘ill will, hatred and enmity between classes’. There is no mention of which classes are affected by the two articles. Despite the complainant not mentioning anything about classes or enmity, the police have chosen to invoke this section, which is a non-bailable offence.

While the DC is within her rights to argue that the allegations in the articles are false and defamatory, the appropriate course of action is to initiate defamation proceedings in the manner prescribed by law. She could have filed a defamation suit in a civil court or have a complaint before a magistrate alleging that an offence under Section 500 of the IPC has been committed. Section 499 of the IPC explicitly recognises that criticism of the public conduct of public servants in good faith does not amount to defamation.

Additionally, defamation is a non cognizable offence and therefore the police cannot arrest someone or even investigate them without an order from a magistrate. Invoking provisions of criminal law pertaining to rioting and spreading enmity between classes as a substitute for defamation proceedings, is sheer misuse of law and deprives the accused of certain safeguards against arbitrary arrest.

Freedom of speech and truth

Freedom of speech and expression is an integral part of the discovery of truth. A democracy rests on an informed citizenry and unless citizens are correctly informed, they would not be in a position to seek accountability. The allegations pertaining to corruption and the documentary can always be rebutted by the district administration. The citizens can then decide for themselves, whose version holds water. If the press is silenced, the marketplace of ideas is bound to be dominated by the state’s ideas. Using criminal law to coerce the press will only help foster a culture of secrecy and authoritarian governance.

Rahul Machaiah is a postgraduate student of law at Azim Premji University and a resident of Kodagu, Karnataka.