"PUCL believes that the arrest of Khurram Pravez is not just an attack on him or JKCCS but an effort to stop any voices concerning human rights violations from Jammu and Kashmir being allowed to be heard in the larger world." 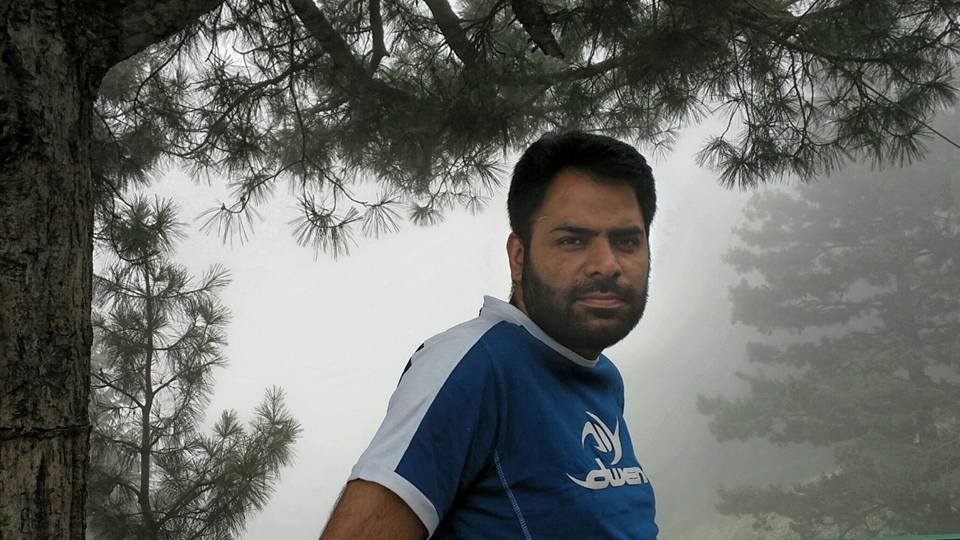 Parvez has worked extensively on documenting the abuses allegedly committed both by security forces and militants in Kashmir as coordinator of Jammu Kashmir Coalition of Civil Society (JKCCS), a rights group based in Srinagar.

In a statement, the PUCL has said that Parvez’s arrest is a continuation of the government misuse of the draconian Unlawful Activities (Prevention) Act “to arrest, detain and jail human rights defenders for long periods without any trial”.

This is also not the first time the government has gone after Parvez, the statement points out. “In past few years Indian Government has repeatedly targeted Khurram Parvez, raided his office, home on multiple occasions and even arrested and jailed him.”

Parvez’s arrest cannot be seen in isolation, the statement continues, and is emblematic of the state’s harassment of human rights defenders:

“PUCL firmly believes that the present action is one more attempt on part of the present establishment to silence peaceful, non violent dissenters. In the context of what has happened in recent times concerning cases of Bhima Koregaon, Delhi riots, Tripura violence, farmers protest, the tool kit case, Siddique Kappan case and various others across the country, Khurram’s arrest is one more instance of a brutalizing state machinery being used against human rights defenders.”

In Jammu and Kashmir, PUCL says, such state action is even more extreme:

“This is all the more significant in the context of Jammu and Kashmir, where the Central Government steamrolled the State’s autonomy guaranteed under Article 370 of the Constitution without taking into account the democratic aspirations of the people of the State and the converting of Jammu and Kashmir into a union territory directly ruled from Delhi with complete bulldozing of all human rights of the ordinary people. The population has been already subjected to other massive violations including total militarization, long internet shutdowns, use of draconian laws such as Public Safety Act, AFSPA and UAPA. In this context it is very crucial that alternate narratives of ground level reality be brought before the world. This is precisely what JKCCSS and Khurram were doing.

PUCL believes that the arrest of Khurram Pravez is not just an attack on him or JKCCS but an effort to stop any voices concerning human rights violations from Jammu and Kashmir being allowed to be heard in the larger world. It is also an ominous illustration of the implications of the doctrine of the national security adviser Ajit Doval that civil society is the “new frontier of war”. Such arrests will have a chilling effect on any independent voice emerging from civil society and a further indication of a government mindset which is uninterested in any political resolution. Trust building between the people and the government needs the government to respect civil society not destroy it. This is the position of international law as articulated in the UN Declaration on human rights defenders, 1999. This government’s action of arresting important voices in civil society like Khurram demonstrates the governments contempt for international law which it has itself undertaken to respect and will only further alienate the people of Kashmir and make the political solution to the Kashmir issue that much more distant.”

As The Wire has reported, Parvez’s arrest has also received international attention. Multiple United Nations special rapporteurs and the World Organisation Again Torture have expressed concern and worry after the NIA action.