Visuals aired by TV channels showed Ammini being attacked by an unidentified person. The activist alleged that she was attacked without any provocation. 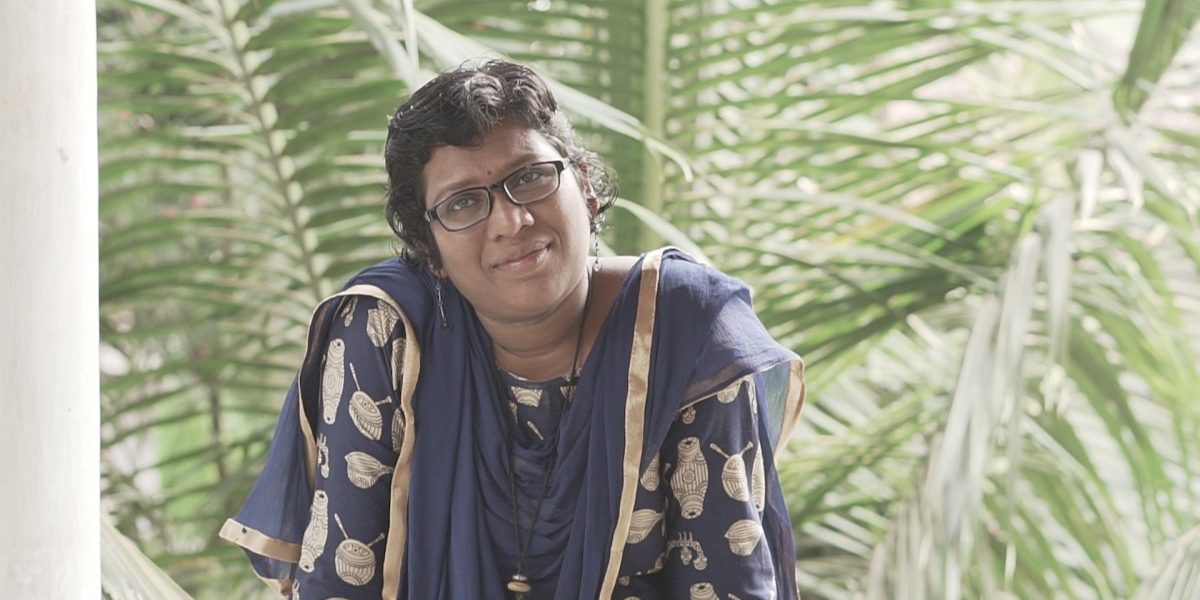 New Delhi: Bindu Ammini, one of two women who entered the Sabarimala temple after the Supreme Court’s landmark verdict, was attacked by a man at Kozhikode beach in Kerala on Wednesday, who was arrested on Thursday.

The activist was at Kozhikode north beach in connection with a court case.

Visuals aired by TV channels showed Ammini being attacked by the person, identified as Mohandas. The activist alleged that she was attacked without any provocation.

According to The News Minute, Mohandas was arrested by the Vellayil police in Kozhikode district. He is from Thodiyil in Kozhikode and further investigations are ongoing, the police said.

Kozhikode city police said an investigation has been launched into the incident on the basis of Ammini’s complaint. According to reports, the police have identified the attacker as ‘Mohandas’.

Ammini, who hails from a Dalit community, made history by visiting the Sabarimala temple in 2019 following a Supreme Court’s 2018 order permitting women of all age groups to pray at the hill shrine. She and Kanakadurga, another activist, were the first women of menstrual age to enter the temple on January 2, 2019 after the apex court’s verdict.

According to The News Minute, Ammini told the media on Thursday, “I am not safe here anymore, the only option is to leave the country and seek asylum.”

The website also reported that Ammini has been subjected to such “savage attacks” in the past too. In December, an autorickshaw rammed her, causing head injuries.

Even before that, in November 2019, Ammini was attacked by a member of a Hindu outfit. The man sprayed her with pepper or chilli outside the police commissionerate in Kochi.

Note: This article was updated with after the man was arrested.