For most armed forces and paramilitary jawans, the suspension of mobile phone services has been an opportunity to recognise and live through the challenges faced by J&K residents. 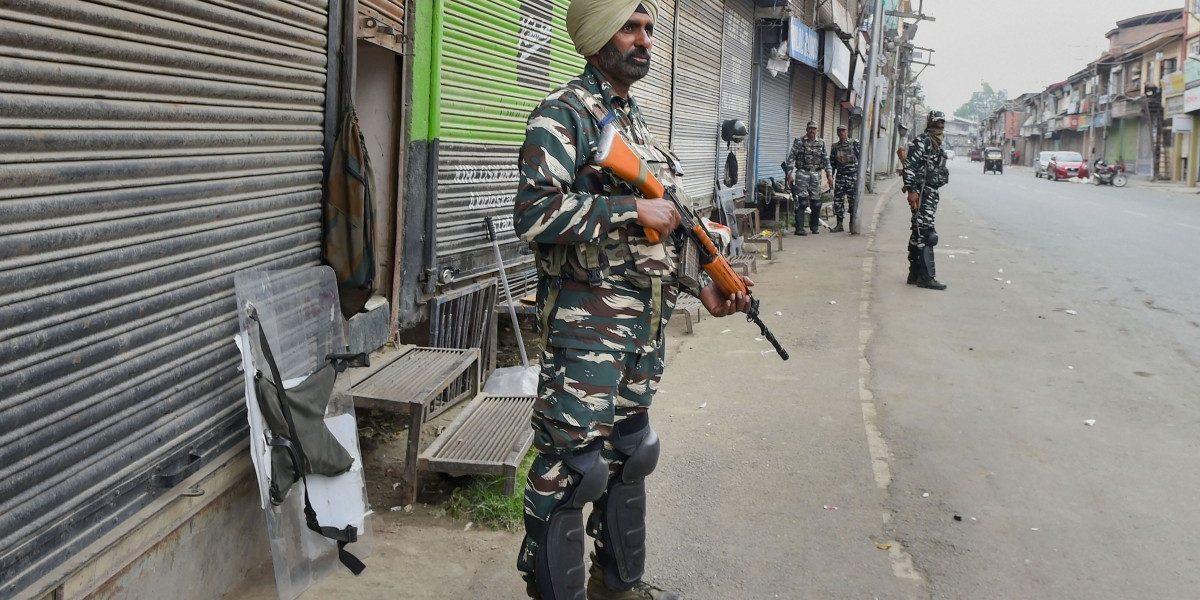 The communication blockade in Kashmir – the partial end of which the government has finally announced, at least as far as mobile telephony is concerned – has impacted more people than just its residents.

It has been around two months since the Central government took the decision to scrap Jammu and Kashmir’s special status and suspend mobile connectivity and internet services in the Kashmir region.

An Army jawan from Uttarakhand, while talking about the communication blockade said, “How many times will we go to the company to call home? I just find an STD booth when I can and talk to my family for a minute or two. Having your own phone is different. Now I just ask if everything is okay at home and end the conversation.”

Though there seems to be little silver lining for the common people of Kashmir, the restoration of landlines on September 15 did provide little relief. As for the troops posted in Kashmir, daily contact with their families has been made possible by higher command.

“Calling home is not the problem and I won’t say that it is a huge suffering. It is our duty and we are loyal to our nation. We do get a chance to call back home and our officers ensure that we call home at least once every day. They do not bar us from talking for longer durations either. It is not like the call will disconnect after two minutes but when you know that your fellow jawan is also waiting to call back, you take less time. I just tell my family that I am all right and ask if they are all right and that is it,” said the CRPF jawan from Bihar.

After September 15, the mobile numbers of certain police officers were also made functional. One such officer, on condition of anonymity, revealed, “I was in a park walking around and my phone rang. The troops posted outside were surprised to see it ring since a ringing phone is a rare sound in Kashmir. They never asked how my phone was working but instead just wanted a chance to call back home. I remained in that park for over two hours while they made calls home one after the other. One of them was talking to his mother and crying.” 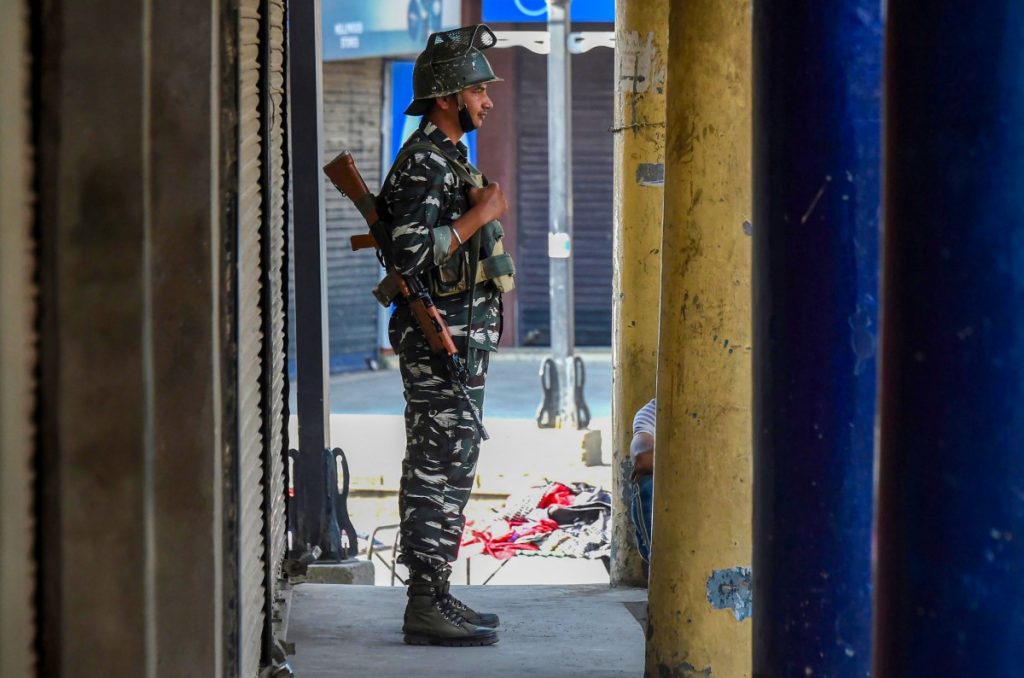 Another Army jawan, posted near Lal Chowk, commented on how easy it had become to call home and talk for hours when they were off duty before the lockdown was done. “Just get a Rs 200-300 recharge done and you have free calling. We already miss out on so many things, school functions of our kids, the illness of relatives, birthdays and whatnot. By calling home, at least we felt like we were involved in the lives of our families despite being far away. Now, all of a sudden, we have started feeling the distance,” he said.

Another CRPF jawan from Maharashtra said there would be a lot to discuss under ordinary circumstances. “A private phone is a private phone. There are a hundred household things to discuss. This makes us feel bad for the people who are living here too. We understand what they are facing and that it is nothing compared to us. We could still make calls to our homes every day,” he said.

“Even we want nothing more than peace here. If we are not wanted here, then that will be good for both Kashmir and us. I am the son of a farmer, if my father was also an RTO I would not have to be here,” he added.

A jawan from Madhya Pradesh, who served in J&K for five years, sees the region as his second home. But even he recognises the need for communication.

“I was at Kishtwar for three years, at Jammu for some months and and have been in the Valley for one and a half years now. But my family still worries. It was necessary to shut down phone connectivity. It has made our job easier. But if you tell me that it will be restored in two or three days, even postpaid network only, that will be the happiest news I would have gotten all month,” he said.

Most personnel of the security forces had similar stories to tell. Most said they were adjusting to the circumstances in accordance with what their duty demanded but also acknowledged that beneath their uniforms, they were also human and as humans, they had emotions like everyone else.

Being away from their families is no new thing for a jawan yet the connectivity ban has been exceptionally long, most said. Yet, significantly, most consider themselves more privileged than ordinary Kashmiris for whom this situation is far more punishing.