Kashmir, a Tourism Hub? Numbers Tell a Different Story – Most Tourists Are Pilgrims

With more tourists – as many as six times – heading to religious hotspots instead of the Valley, Kashmir being a sought-out tourist destination internationally is a myth. 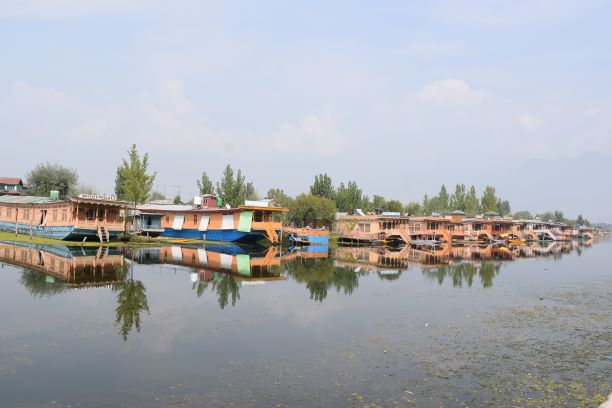 Tourism has come to s standstill, even at the famous Dal Lake. Photo: The Wire

Srinagar: The popular belief about Kashmir being a tourism hub does not withstand critical scrutiny – the figures tell a different tale.

The now union territory’s tourism industry is mainly dependent on religious tourism. As the Economic Survey of Jammu and Kashmir shows, the number of tourists that visited J&K between 2012 and 2017 point to a pattern wherein a majority of the tourists visited Jammu and not Kashmir – and that too largely for offering prayers at the Shri Mata Vaishno Devi Shrine.

Even among those tourists, 2.60 lakh were pilgrims who came to Kashmir only for the Amarnath Yatra.

As per the figures, approximately 82% tourists who visit Jammu and Kashmir are pilgrims. Even in 2018, Kashmir witnessed a bad tourism year with only 8.5 lakh domestic and foreign tourists visiting the Valley, a figure that was the lowest in last seven years showing a decline of 23% from 2017, a report in Greater Kashmir stated. The figure is as per an announcement by the advisor to governor, Khurshid Ganai who headed the tourism department at the ministerial level during the president’s rule in J&K.

In the year 2013, 1.09 crore tourists visited J&K and 92 lakh came to Jammu as they were Vaishno Devi pilgrims. There were also 3.53 lakh Amarnath pilgrims and 11.7 lakh tourists who visited the Kashmir Valley.

While comparing the numbers in both areas, Jammu received approximately six times more tourists than Kashmir.

Since Kashmir is believed to be internationally popular as a tourist attraction, a look at the neighbouring state of Himachal shows that tourist footfall in J&K is far less than its potential. Himachal Pradesh saw a footfall of 1.64 crore tourists in the year 2018, out of which 3.5 lakh were foreign tourists, as per data by the tourism and civil aviation department, Himachal Pradesh.

In Himachal, neither the footfall of tourists nor the tourism efforts are restricted to a single region or a particular tourist destination. While 29.95 lakh tourists visited the state capital Shimla, Kullu received the highest number of tourists in the state – 30 lakh.

Terrorism and the occasional “bandh” in Kashmir is one of the main causes why tourism potential in J&K hasn’t been fully exploited, but another major cause is the lack promotion in various regions. 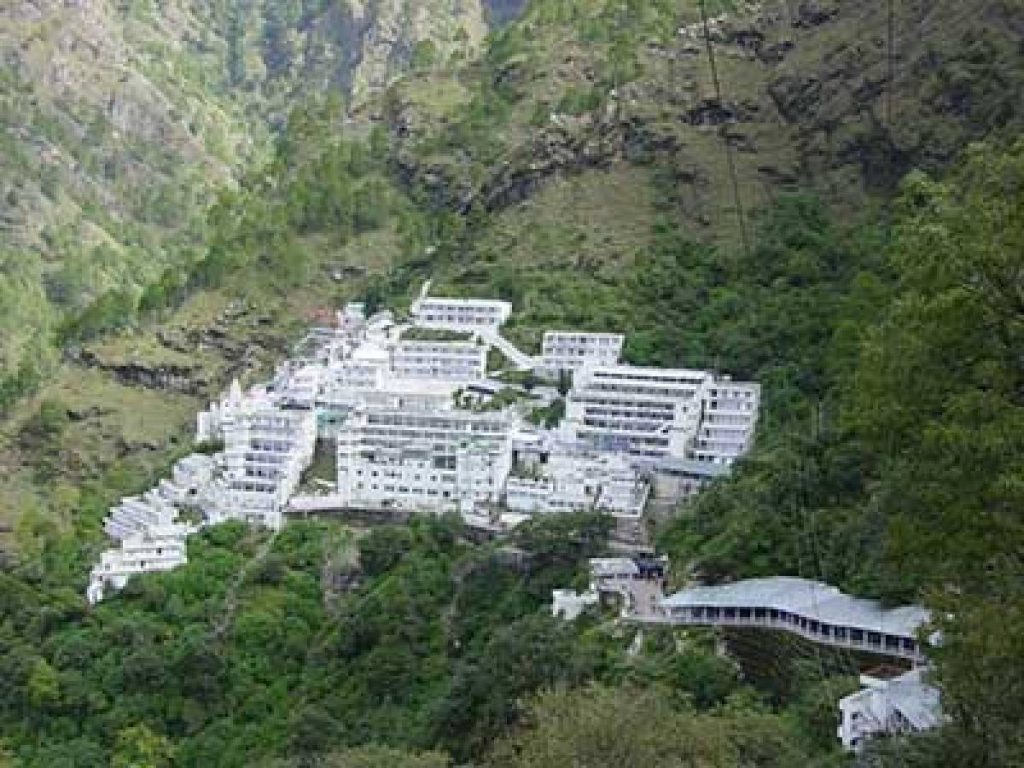 Up until July 2019, Bhaderwah, a region in Jammu province, saw an inflow of 2.15 lakh tourists as per the chief executive officer of Bhaderwah Development Authority. One of the main causes of Bhaderwah becoming an important tourist spot in Jammu, while Doda, Poonch, Rajouri and other regions also have scenic beauty is its close proximity to Himachal Pradesh. Bhaderwah’s lush green Padri Pass is just 40 km from Chamba in Himachal Pradesh and therefore, tourists visiting Himachal have easy accessibility to Bhaderwah. It is mainly the locals in Bhaderwah who have developed the tourists destinations in the region and have started facilitating tourists by providing accommodation in homes tays at nominal rates.

According to the Economic Survey itself, “Tourism sector accounts for around 6.98% of state’s GDP however J&K state is not among top 10 domestic destinations in the country on the basis of number of tourist arrival.”

Therefore, Kashmir being a sought-out tourist destination internationally is a myth since it is not even among top ten domestic tourist destinations. Even more so, Jammu province caters to majority of the pilgrims called tourists in J&K. With the Vande Bharat Express linking New Delhi to Katra and reducing the travel time, hotel businesses in Katra are seeing a major hit – instead of staying, pilgrims prefer to pay obeisance and return home.

Further, tourist spots in Jammu like Raghunath Temple and Bahu Fort have been running empty since Jammu is only a two-minute stop for Vande Bharat Express.

Despite the lifting of the travel advisory barring tourists from coming to Kashmir, the bandh in Kashmir continues to cripple its tourist industry as the shores of Dal Lake remain empty. Now with Ladakh a separate Union Territory, the tourist footfall in the most sought-after destination will not contribute anything to J&K’s tourism industry – pushing it farther behind in terms of tourism.