An eyewitness to a killing on this date, 20 years ago, reflects on her father’s struggle to protect a few Hindus of Kashmir – and the price Muslims, too, have paid for the militancy in the state. June 15, 1997: I am an eyewitness to horror. I am on a bus in Jammu, with my father and sister, about seven km from Gool, a small valley where a Kashmiri-speaking Muslim majority has lived since migrating in the drought of 1880. It is the end of a ten-day summer holiday, and many of the passengers are teachers heading back to work.

There is a curve with a speed-bump, and a uniformed man signals the driver to pull over. I am seated right behind the driver – there is no partition between him and me – and getting drowsy. I feel the bus jerk and swerve as three more armed men appear, two in army uniform and two in khaki Pathan suits. One of them has a rifle pointed at the driver.

I will always remember my father’s presence of mind –  he reaches over to the driver, who is panicking at the wheel, and puts a hand on his shoulder. He says: “Daro nahi aap. Bus ko control karo aur side main laga do (Don’t be afraid, control the bus and pull over).” The driver is shaking, but comes back to his senses. We stop.

One of the men in a Pathan suit enters the bus with an AK-47. He orders us to separate, Hindus from Muslims. Everyone freezes. There is no way to hide; the men will check identity cards, which are required when travelling. Finally, six or seven people, including the driver and conductor, stand up as Hindus. The armed men order them out.

But my father stands up as well. “We all will get down together,” he says. “They are our respected teachers, we know them well.” At those words, every passenger is back in their senses and rises to get off the bus together. One Kashmiri Pandit teacher tells a militant that he is a Muslim. My father takes his hand and says he knows him, and pulls him to his side.

Outside, we can see some personnel of the Central Reserve Police Force in the distance, at the top of the hill. We are positive they will intervene, we just need to buy time and keep the situation under control. But already there is a struggle – and now the miitants are using their rifles to hit at passengers, my father too. One of them points his rifle at one of the teachers’ stomachs, ready to fire. I move to grab his hand, pull his rifle back and scream, “You cannot do this in the name of Kashmir’s freedom movement. It’s un-Islamic and inhuman.”

The whole time, we look to the security post and bunker, waiting for them to reach out. From their vantage, they must be observing every moment. They have wireless communications there, and telescope ‘doorbeens’. Maybe they are being advised by higher command to hold back.

All of a sudden, the armed men change strategy. They are cool and relaxed. They negotiate with their leader and come back to us, swearing in the name of Allah and the holy Quran that they will not harm us. They only need to discuss some issues, ask some questions. But still we are together. Cleverly, they lead three away, to a nalla 15 metres from the group – their guns still pointed at us. When we rush over it is too late. There they kill them.

The bus resumes its journey. We leave three dead bodies for police investigation and take the one teacher who was rescued. We pass the CRPF security point, with another bus from Gool, and both the buses are stopped – ours for the second time. Everybody steps out in anger and sorrow.

Passengers start to argue with the uniformed men, and they are beaten up, again, by the CRPF this time. The servicemen shout that it wasn’t possible to reach us in time; our group argues that we fought for more than an hour to save the Pandits. They shove each other in rage. The CRPF men shout that if they had opened fire, the militants could have turned indiscriminate fire on our group, and the casualties could have been worse.

Later, an investigation revealed the private arguments behind this particular slaughter – between a student and his principal, who refused to let him appear for a board exam. The embittered student joined an armed group, and with the approval of his commanders, sets up the ambush of his principal’s bus, our bus, to get his revenge.

I was young, and I was haunted with questions about how any of it was possible.

Why did armed security personnel, within eyesight and on duty, not intervene and save us? Why was I overlooked, when higher authorities visited from New Delhi, and not allowed to give my statement? It was because the passengers were forced to change their statements, as the security men were afraid of a court martial. (Later, some of the passengers got jobs in the police as a reward for their courage). As a juvenile, they were afraid I would be reckless enough to tell the truth.

Why did my father refuse a bravery award for me and my sister? Because we had to live on in that area, and he was afraid for his daughters.

Three teachers were killed, all of them members of the Kashmiri Pandit community. The message was very clear. It was obviously approved by the top local commanders, Billu Gujjar and Amanullah Gujjar. I never forgot the words, and tone, of the men who stepped into the bus and ordered us to separate according to our religious identities. I never forgot the hue and cry, our screaming, or the beloved teachers we lost. There were hartals and bandhs for many days.

The targeted killings of Kashmiri Pandits by militants was meant to drive them from Kashmir. By dividing communities, they would also build up a majoritarian perspective that Kashmir should be annexed to the state of Pakistan

But militants also killed courageous Muslim men and women in that area at large, as they killed the moderate journalist Shujaat Bukhari more than 20 years later. Gathering rough data, I found that the targeted killings of Muslims exceeded that of non-Muslims. Within 15 days of the horror I witnessed, I remember, four or five Muslim community activists had been assaulted, tortured and killed. 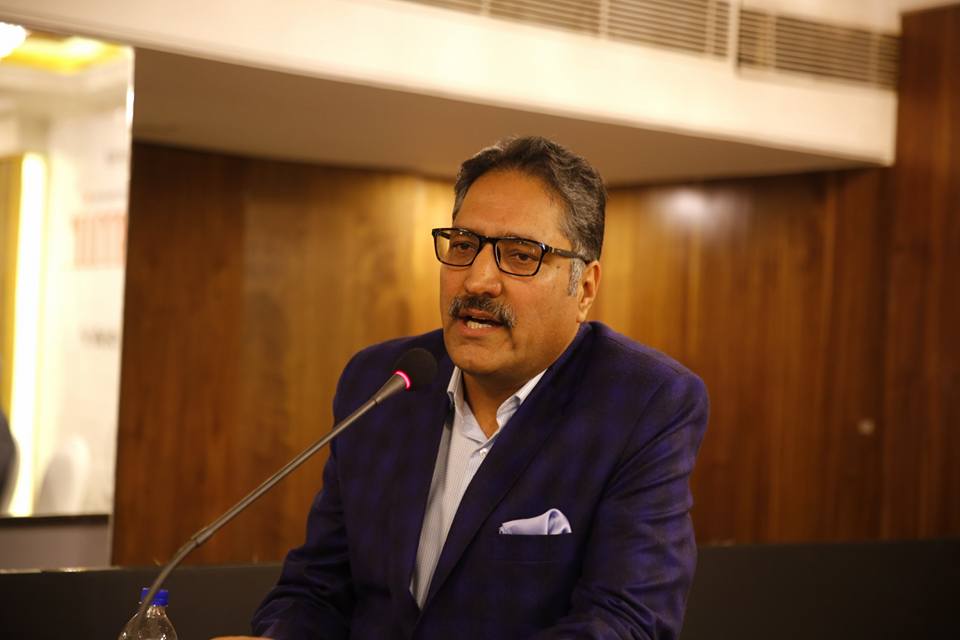 Since that fateful day of June 15, 1997, I have tried to understand the Kashmir conflict and insurgency. Looking back at the Kashmiri Pandit exodus, I gained new perspective. State agencies and authorities neglected the safety of Kashmiri Pandits intentionally, to polarise the situation. Like the men watching us from the hill, they could have handled the situation, but instead harassed the Pandits as much as they could. Instead of providing security, they urged them to escape the Valley. But how could migration and forced exile from one’s homeland ever be the solution?

Kashmir’s freedom movement has since changed. What is happening now is not merely sponsored by Pakistan, but supported by angry young locals. In the Chenab Valley and Pir Panjal Range, militancy had reduced . The BJP government and its Kashmir strategy are making it worse. I try to think of measures and processes that could help peace prevail. For now, I find only one step to take – a corridor across the gap that has opened between the communities, filled with truthful speech and the acknowledgement of horrific wrongs; and a public statement from all sides condemning the murder and the harassment of innocents, regardless of what was on their identity cards.