Expanding the definition of the right to internet will ensure that a higher threshold is imposed on the state to deter disproportionate action. 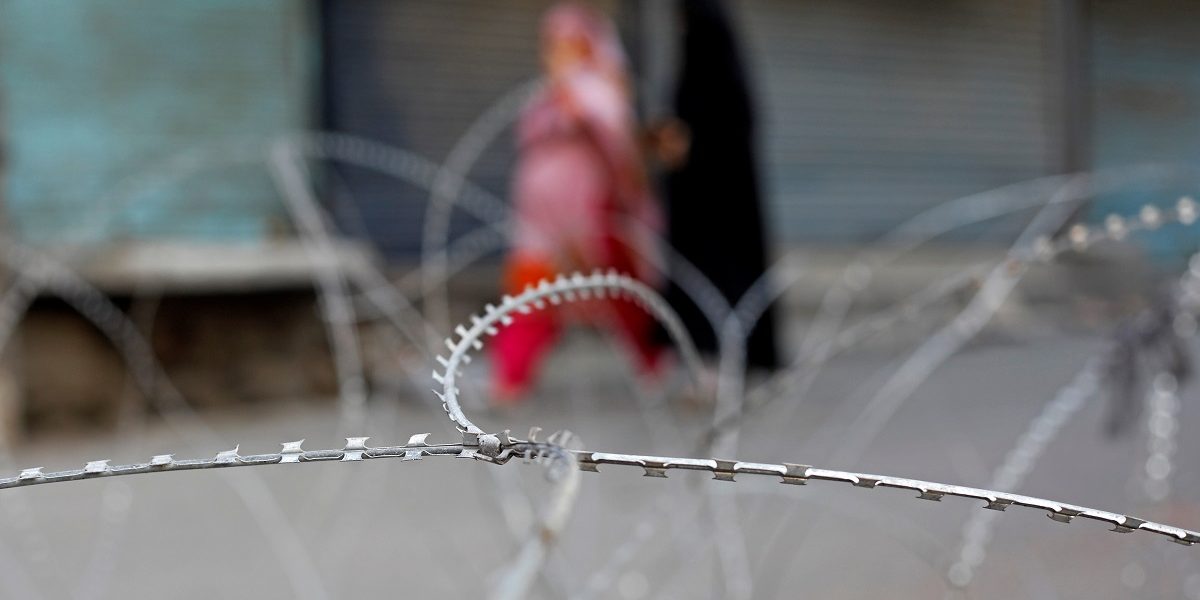 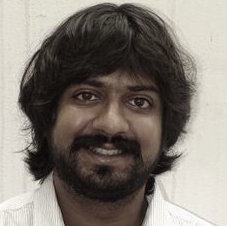 Recently, while reviewing all orders of restrictions imposed in Jammu and Kashmir post the scrapping of the state’s special status, the Supreme Court declared that the indefinite suspension of the internet is not permissible and repeated shutdowns amount to an abuse of power.

More importantly, the court held that “the freedom of speech and expression and the freedom to practice any profession or carry on any trade, business or occupation over the medium of internet enjoys constitutional protection under Article 19(1) (a) and Article 19(1)” The court also held that the restrictions on internet have to follow the principles of proportionality under Article 19(2).

The judgement by the court follows the Kerala high court judgement in Faheema Shirin v. State of Kerala, where the right to internet access was recognised as a fundamental right forming a part of the right to privacy and the right to education under Article 21 of the constitution.

In the current case, the court has confined itself to looking at the internet as a means of communication and of carrying on economic activity, but the internet plays a significantly bigger role in our lives. The internet’s role in nudging a shift from a resource-based economy to a knowledge-based economy, as well as the resulting socio-economic benefits is well acknowledged.

Internet access means access to actionable information, innovation best practices, access to finance and credit facilities, facilitation of entrepreneurship and an enhanced employment market. In terms of social benefits, internet access helps by facilitating and enabling an enhanced utility value of primary necessities, internet access can prove a useful accelerator in all social development objectives and targets of the Sustainable Development Goals. These involve elements as diverse as poverty and hunger, education, gender equality, child welfare, maternal care, the environment and partnerships between governments and service providers.

Exclusion from Digital Infrastructure and Access by the Digital Empowerment Foundation looks at the effect that internet access and digital literacy have on access to public entitlements. Specifically taking the example of government schemes directed towards securing the socio-economic livelihoods of marginalised communities, the report makes the argument that internet access, and the ability to use that access can enable genuine, cost-effective and timely information thereby increasing feasibility and efficiency of these programmes, for the individual, as well as the state. 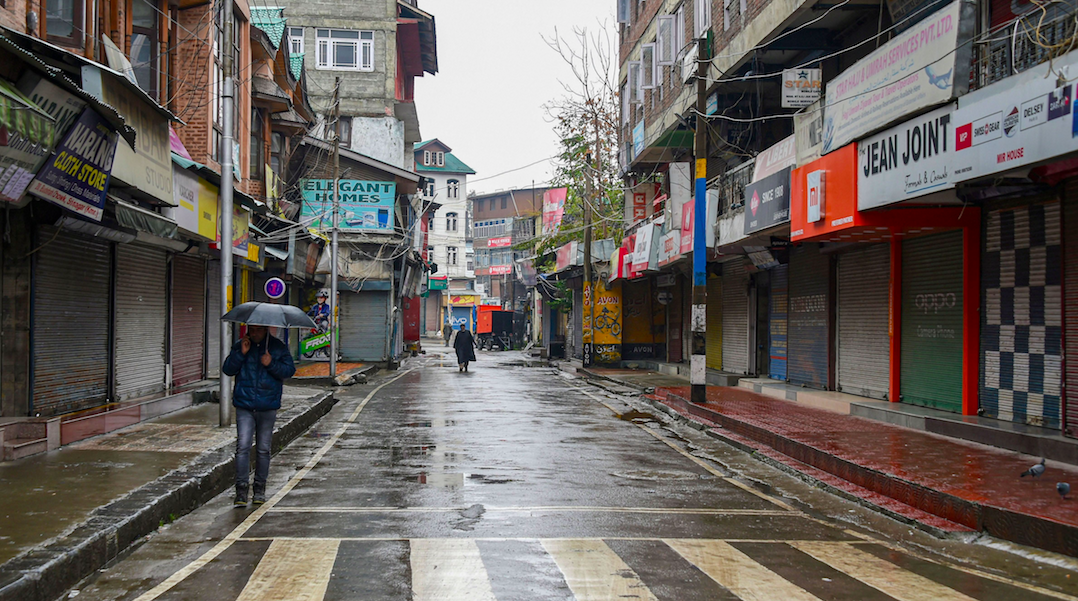 A deserted view of a market during shutdown, in Srinagar, Friday, November 22, 2019. Photo: PTI

The lack of internet infrastructure and the skills required to use it can lead to exclusion and a higher cost for acquiring information about these schemes, and the ability to benefit from them.

In Kashmir, the internet shutdown has caused strains which go beyond communication and economic activity. Reports indicate that the loss to the state economy has exceeded $2.4 billion since the shutdown. Let’s take a look beyond these numbers. Families depending on the tourism industry, artisans selling handicrafts online, content creators leveraging the internet for distribution and revenue have all had their lived realities upheaved.

There have been personal narratives shared where people have not been able to contact family members, and have not been informed about important personal events including deaths in the family. People looking to apply for exams online, looking to access government schemes, even those looking for new employment have had to face costs and inconvenience which go beyond the standard.

Also read: The ‘Special Status’ of Kashmir’s Internet Must Go

The Guardian reported on how Save Heart Kashmir, which operated as a volunteer doctor network mainly over WhatsApp and helped to get instant diagnosis and sharing of reports over the internet has been shut down. Residents of Kashmir have been denied the benefits of Digital India, including the ability to get Aadhaar enabled services, file tax returns online, the convenience of digital transactions, among others. Trying to find out whether a family member is dead or alive goes beyond economic costs and the ability to communicate. This is a human cost.

In the 2017 US Supreme Court case of Packingham v North Carolina, the court unanimously struck down a law that limited access to social media and made it clear that the internet had transformed civic life and assumed the role of the modern ‘public square’.  In R v Smith & Other, a UK Court of Appeal case in 2012, it was held, in discussing the restrictions on internet access for convicted sexual offenders, that the internet was an essential part of everyday living’ and therefore a complete ban on its use, in this case, would be disproportionate.

Internet shutdowns undermine an individual’s trust in the reliability of digital mediums, having far-reaching consequences on the behavioural changes required to encourage adoption of technology.

Politically, it limits the platforms available for expressing dissent and communicating with the state, leading to a narrowed scope for democratic discourse. From a socio-cultural perspective, it cuts off access to the main platform for cultural expression today, i.e. social media.

The government understands the importance of internet access and is running both infrastructure creation and digital literacy schemes for the same, but it’s important that to hold the state to account and to have a higher threshold for internet shutdowns, the right to internet must be recognised as an enabler not just for communication, or economic activity, but as a pathway to guaranteeing a better quality of life for all Indians.

Sumeysh Srivastava is the programme manager at Nyaaya, an initiative of the Vidhi Centre for Legal Policy.