Leaders from across party lines have slammed the order and urged the government to withdraw it. 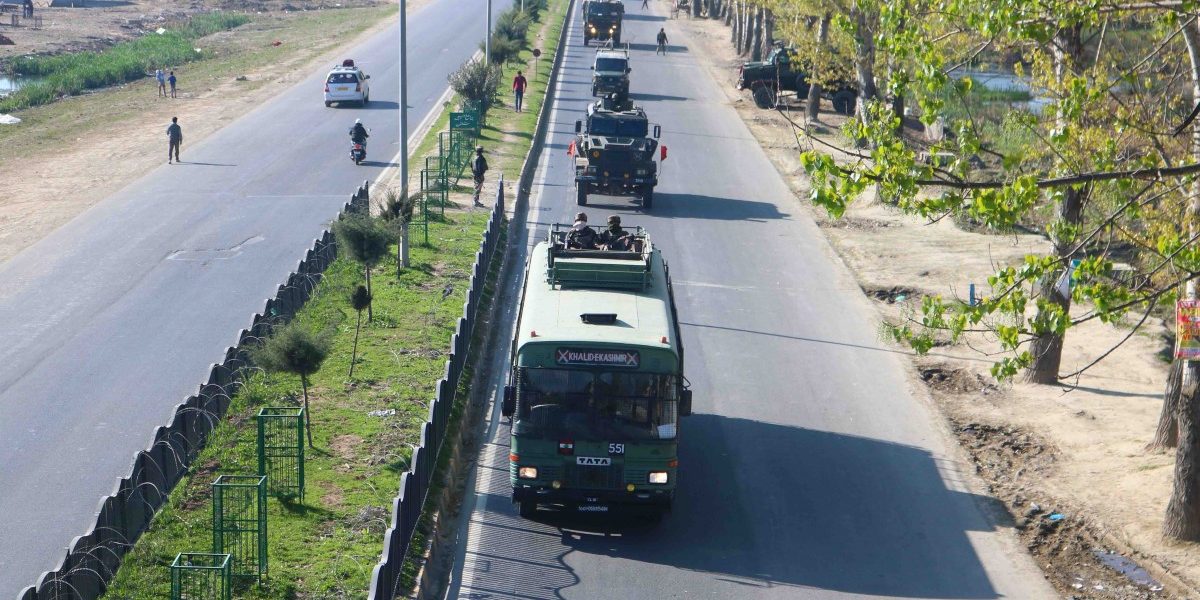 Only the army and paramilitary convoys are being allowed. Credit: Firdous Qadri 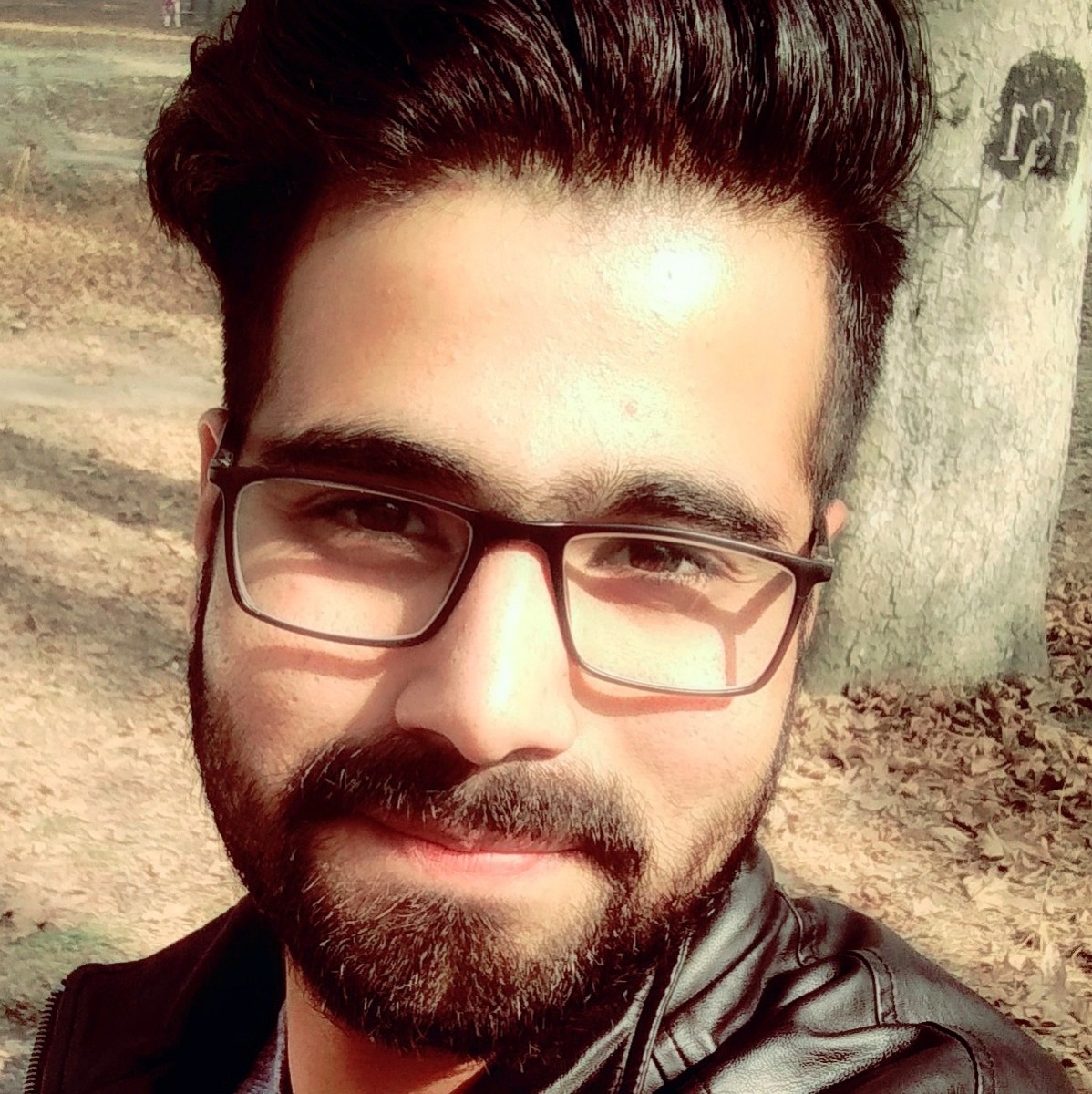 Anantnag: The banning of civilian vehicular movement on the 270-kilometre stretch from Udhampur to Baramulla districts of National Highway 44 in Kashmir has drawn the ire of locals across the political, ideological and occupational divide.

An April 3 order from the state’s home department said that the highway will be completely banned until May 31 for civilian traffic on Sundays and Wednesdays from 4 am to 5 pm to “facilitate the movement of security forces convoys” into the Valley.

The official order attributes this move to the ongoing movement of security convoys into Kashmir to ensure the smooth conduct of the upcoming parliamentary elections. This ban has come on top of the daily stoppages on civilian traffic at multiple locations across the highway that also facilitate the movement of army and paramilitary convoys.

As the highway is the only stretch of road that connects the Valley to the outside world, the order is likely to cause heavy disruptions in day-to-day lives of Kashmiris. This includes medical patients, schoolchildren, business owners, government employees, farmers and orchardists as well as drivers of public transport.

“Due to the frequent closure of this highway on account of landslides and bad weather, we already have a one-way traffic system for commercial vehicles. That, essentially, gives us only three days in a week to export our locally-manufactured goods. After this order, we effectively get two days,” Sheikh Ashiq, the president of the Kashmir Chamber of Commerce and Industry – the oldest and most prominent traders’ association in the region – told The Wire. 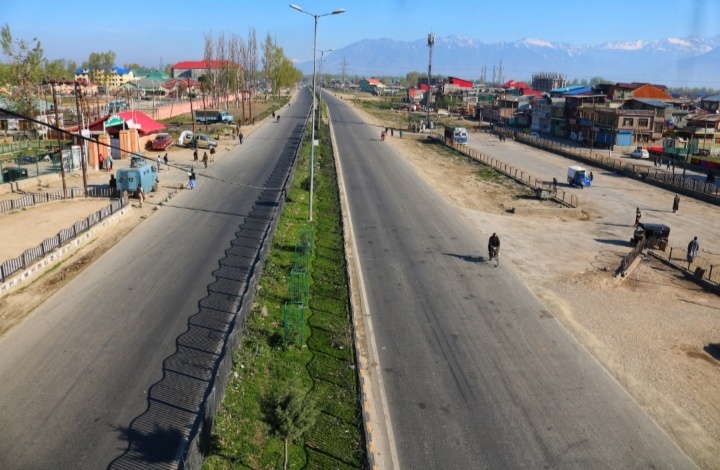 “This ban will be devastating, not just for the traders in Kashmir, but also other sectors like education and tourism. I don’t think they have applied their mind before passing this order,” he added.

Bashir Ahmad Basheer, chairman of the Kashmir Valley Fruit Growers-cum-Dealers Association, agreed. “We won’t be able to even visit our orchards, let alone export the fruits that lay in cold storages across Kashmir,” Basheer said.

He believes that this unprecedented order will also delay the import of the much-needed pesticides and fungicides into the Kashmir Valley, which will end up adversely affecting the crop yield. “We demand the immediate revocation of this inhumane act,” he said.

While the government has assured that the ban doesn’t apply in cases of medical and other emergencies, locals believe that the order is still unjustified and troublesome. As the rural areas in Kashmir lack proper medical facilities, patients are often referred to the Valley’s tertiary care hospitals and most of them are located in Srinagar, Kashmir’s summer capital. The only way for patients from both southern and northern districts to reach these hospitals is through this lone highway.

“Although we are not halted for long periods during the convoy movements, the security forces regularly stop and frisk the ambulance at multiple checkpoints on the highway. The security forces also, very often, verbally harass us,” an ambulance driver of one of the largest maternity hospitals in Kashmir, who regularly ferries critical patients into Srinagar’s tertiary care hospitals, told The Wire. “Also, while returning from Srinagar, if the ambulance is empty, then we are treated just like any other civilian vehicle,” he added, refusing to be identified for the fear of repercussion.

The ban is also set to impact the livelihood of private cab drivers who shuttle thousands of passengers into different districts of Kashmir every week. “With this order, we will be forced to stop the services of all of our cabs that run through this highway. Each day, we send almost 20 vehicles into Srinagar. This entire fleet will have to remain dysfunctional on Wednesdays and Sundays,” Nazir Ahmad, the secretary of SNDS sumo stand in south Kashmir’s Anantnag district, who himself regularly drives a cab to the capital, told The Wire. “This ban will be disastrous for our livelihoods and lead to further unemployment.”

Both mainstream, as well as separatist politicians, have also expressed dismay over this order. Taking to Twitter, Omar Abdullah and Mehbooba Mufti, who have previously served as chief ministers of the state government, termed it “hare-brained” and outright “mad”. Shah Faesal, who recently floated a new political party after resigning from the civil services in protest, also said that his party will challenge the ban in court.

Calling it a dictatorial move on Twitter, Mirwaiz Umar Farooq, chairman of the separatist Hurriyat Conference group, urged the government “to withdraw this diktat and stop punishing people of Kashmir”. On Sunday, the first day of the ban, members of both Peoples Democratic Party and the National Conference, came out on the roads and tried to march towards the highway in defiance of the ban order. 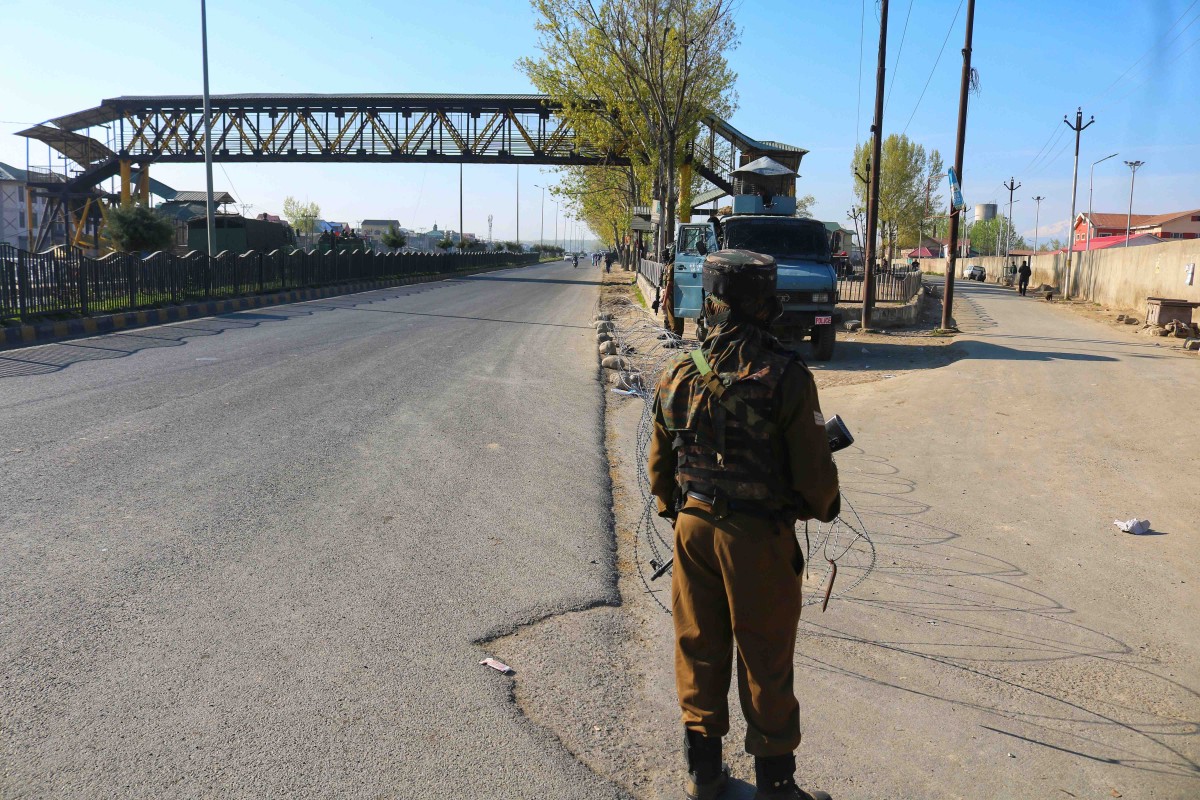 On social media, some compared the ban with Israel’s system of segregated highways that web across the West Bank, and exclusively connect the illegal settlers to Israel-proper, as well as the country’s economic strangulation of Gaza. Some others have drawn equivalences with apartheid South Africa, and even the Nazi treatment of Jews during the Third Reich. 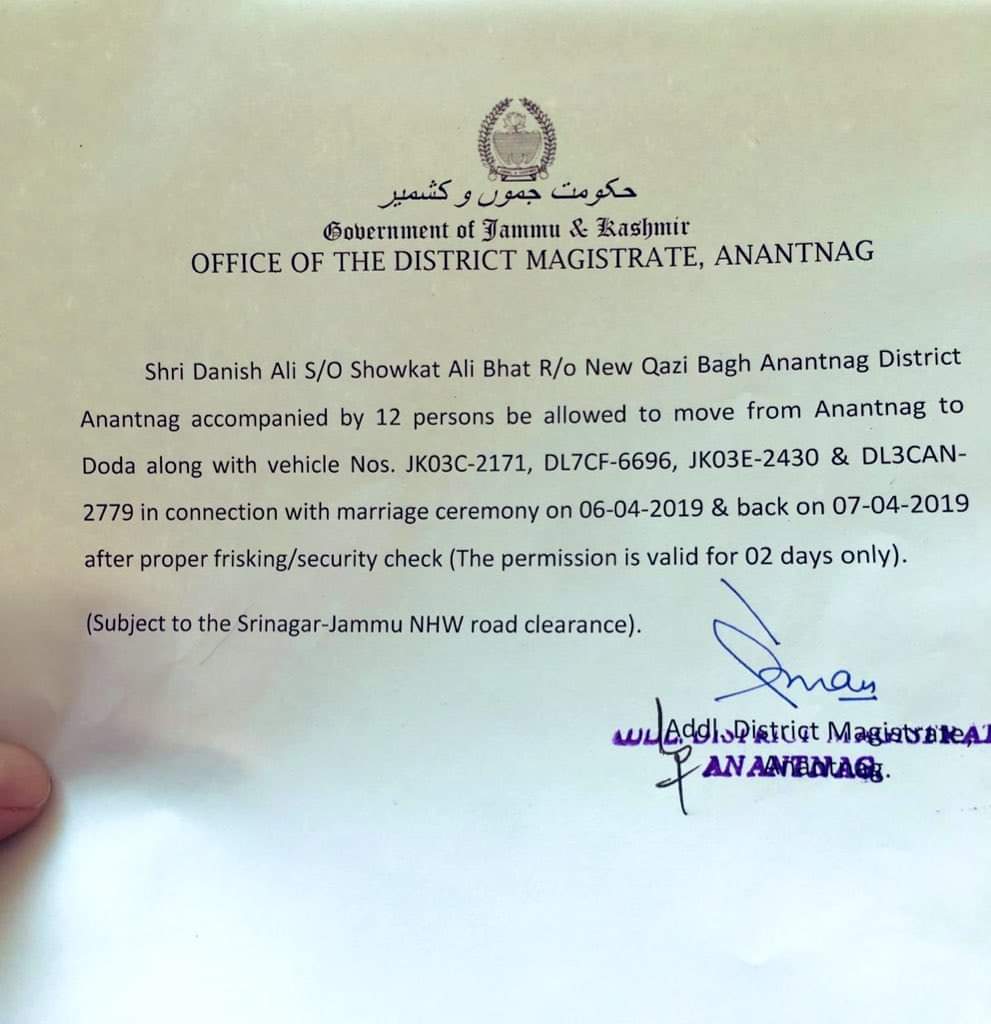 The order allowing a wedding procession.

“What used to happen in Hitler’s Germany is happening in Kashmir in the 21st century,” Gowhar Geelani, a Kashmiri journalist, wrote on Twitter. Many were also outraged when a copy of an official order, allowing a local from southern Kashmir to commute on the highway along with his wedding procession, went viral.

Taking suo-moto cognisance of the matter, the State Human Rights Commission noted that “schoolchildren, medical patients, government and private employees, as well as other civilians, will not be able to reach their destinations well in time” and sought a detailed report from state’s chief secretary, divisional commissioner and the inspector general of traffic police.

Many Kashmiri students who have to travel through the highway to get to their universities and colleges, also face uncertainty in the coming weeks. “Our education already suffers due to frequent encounters, violence and general strikes. Now, this order will lead to further academic loss,” Irshad Ahmad, who studies International Relations at the Islamic University of Science and Technology, that is situated on the highway, said. “This order needs to be immediately revoked.”

Umar Lateef Misgar reports and writes a regular column for The New Arab on politics and human rights issues in Kashmir. His work has previously appeared in the South China Morning Post, Dawn, The Independent, Ozy.com, ABC Australia amongst others.