Most men are hiding, the women are terrified of more raids and the police say allegations of vandalisation are baseless.

Srinagar: More than a week after the Jammu and Kashmir police, the CRPF and the Special Operations Group (SOG) allegedly went on a rampage in Nasrullahpora, Budgam, North Kashmir, residents of the village remain traumatised and terrified.

On May 8, after photographs of damaged shops and vandalised houses in Nasrullahpora went viral on social media, the media reported a night of horror when even women were beaten up by security forces.

Shakeela Bano (38) said she was preparing for iftaar and her three daughters were weaving shawls when suddenly a group of angry policemen and CRPF men barged into their house.

“First they broke our four-wheeler, then they broke all the windows and mirrors in the house without telling us why,” said Bano. “When I pleaded with them to stop, they began thrashing me with the stocks of their guns.”

The injuries are still visible on Bano’s legs. “I cannot move or work properly. My legs hurt,” said Bano.

Bano was terrified that her daughters would be molested during the attack. “The policemen hurled abuses at me and treated us without respect,” she told The Wire. 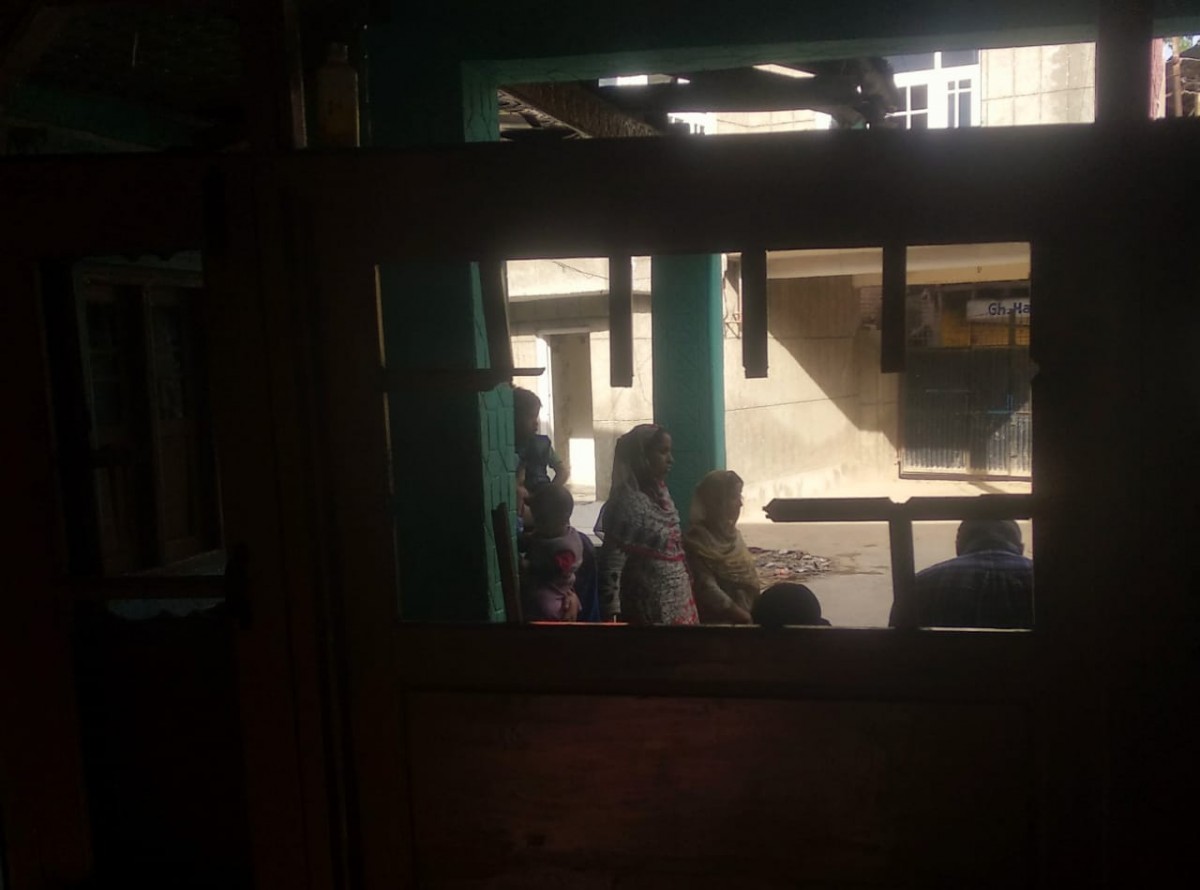 Shafiya Jan* alleged that the police not only vandalised her home but also stole ornaments and other items she had purchased for her wedding next month. The 25-year-old said: “When the police entered our house, they asked where my father was. We said he wasn’t home, so they locked me and my two sisters in a room and ransacked the house. My wedding jewellery and some clothes were stolen from the new house we had constructed in our courtyard.”

Jan has not been in touch with her father for 10 days. “He left his phone at home in his rush to get away,” she said. “There are only women at home now and a handicapped uncle.”

The police destroyed even the groceries Jan’s family had bought for her wedding feast. They broke jars, smashed utensils and mixed chilly and salt together. “We had brought groceries worth Rs 20,000 and they scattered them all over the ground,” said Jan. “They even broke our refrigerator and inverter.” There are very few men left in the village now, say the residents. Most have gone into hiding for fear of being tortured. “We are not able to go outside or remain inside our homes; we fear constant raids by the police,” said Jan. “Women here don’t switch on the lights during sehri; instead they eat by candlelit, such is the fear.”

The alleged attack by the security forces on the village was apparently in retaliation for an incident a week earlier when the local deputy superintendent of police (DSP) was beaten up and severely injured.

The DSP and his escort had entered a mosque when clashes broke out among the worshippers gathered for Friday prayers. According to a resident of the village, “The DSP barged into the mosque with his shoes on, which infuriated the worshippers and triggered their reaction. However, even while some people beat him, others tried to save him.”

Like those of his fellow villagers, local BJP leader G.M. Dar’s house and property were also vandalised in the alleged attack by security forces. His terrified children, he said, burst into tears when the police smashed his car. 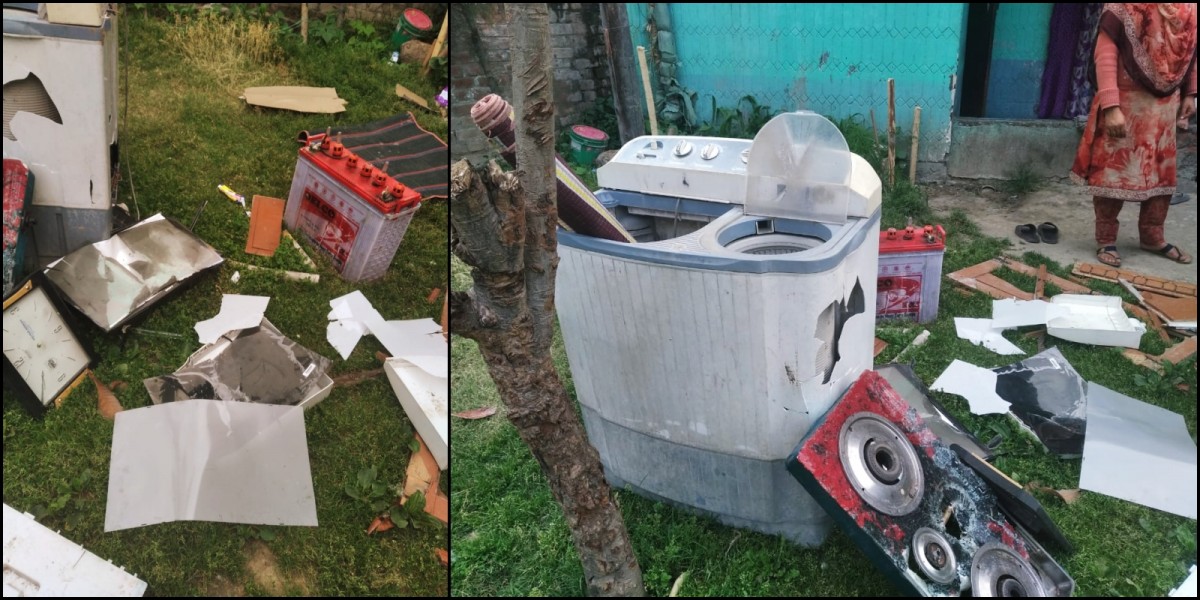 Dar is now trying to sort out the issue between the police and the residents of the village. The police have demanded the surrender of those who harmed the DSP and threatened the village with consequences if that does not happen.

“We held a meeting today in which I made people understand that those who are responsible for injuring the DSP should surrender and they will be treated as per the law,” said Dar.

Amod Nagpuri, senior superintendent of police, Budgam, told The Wire that the villagers’ allegations were baseless. “There was no harassment of women,” he said. “Our DSP was grievously injured by miscreants who tried to lynch him and snatch away his rifle. The police party only raided the houses of the people who were involved.”

Nagpuri said a few people had been arrested for the attack on the DSP and four FIRs had been registered in the case. “They are being summoned under section 160 of the Code of Criminal Procedure and some of them are still evading the law,” he added.  Nagpuri also said that those who spread rumours against the police will be dealt with according to the law.

Note: An earlier version of this story erroneously credited two pictures from StandWithKashmir to Quratulain Rehbar. The error is regretted.