Kashmir Boy Dies By Suicide After Allegedly Being Beaten by Soldiers

While an army spokesperson denied the charge, the police have said they will investigate allegations by the family of the deceased that he had been detained and assaulted by army troops from a nearby camp.

Srinagar: A teenage boy from Pulwama in south Kashmir died by suicide after he was allegedly beaten by soldiers at a nearby Army camp, his family members told reporters.

Traumatised by his experience after he was “detained and beaten” by the army during the day, said family members, Yawar Ahmad Bhat, 15, of Chandigam village consumed poison late on September 17.

They said there had been a grenade attack on an Army camp in nearby Tahab village a day before the tragic incident.

“(Yawar) was picked up by the forces from the same camp on Tuesday. They had also snatched his I-card before releasing him hours later,” his sister, Saima, told reporters here. “The same evening (Tuesday) he confided to me that ‘I was beaten up by the Army’. But he didn’t speak about the incident to our parents or any other family member.”

She said her brother, a class 10 student, was “very upset” about what had happened.

Yawar’s father, Abdul Hameed Bhat, said his son left for work that day “but he came back home at around 11 am and locked himself in his room. He didn’t eat anything. He usually sleeps in my room but that night he slept in his mother’s room. It was my wife who informed me that he (Yawar) is frequently opening the window and vomiting. Then he started complaining of a headache. We took him to district hospital around 11:30 pm,” said Bhat.

“He consumed poison late Tuesday night,” said Saima. “We rushed him to hospital, where doctors performed his stomach wash (gastric lavage). However, his condition deteriorated,” said a cousin of the deceased boy. 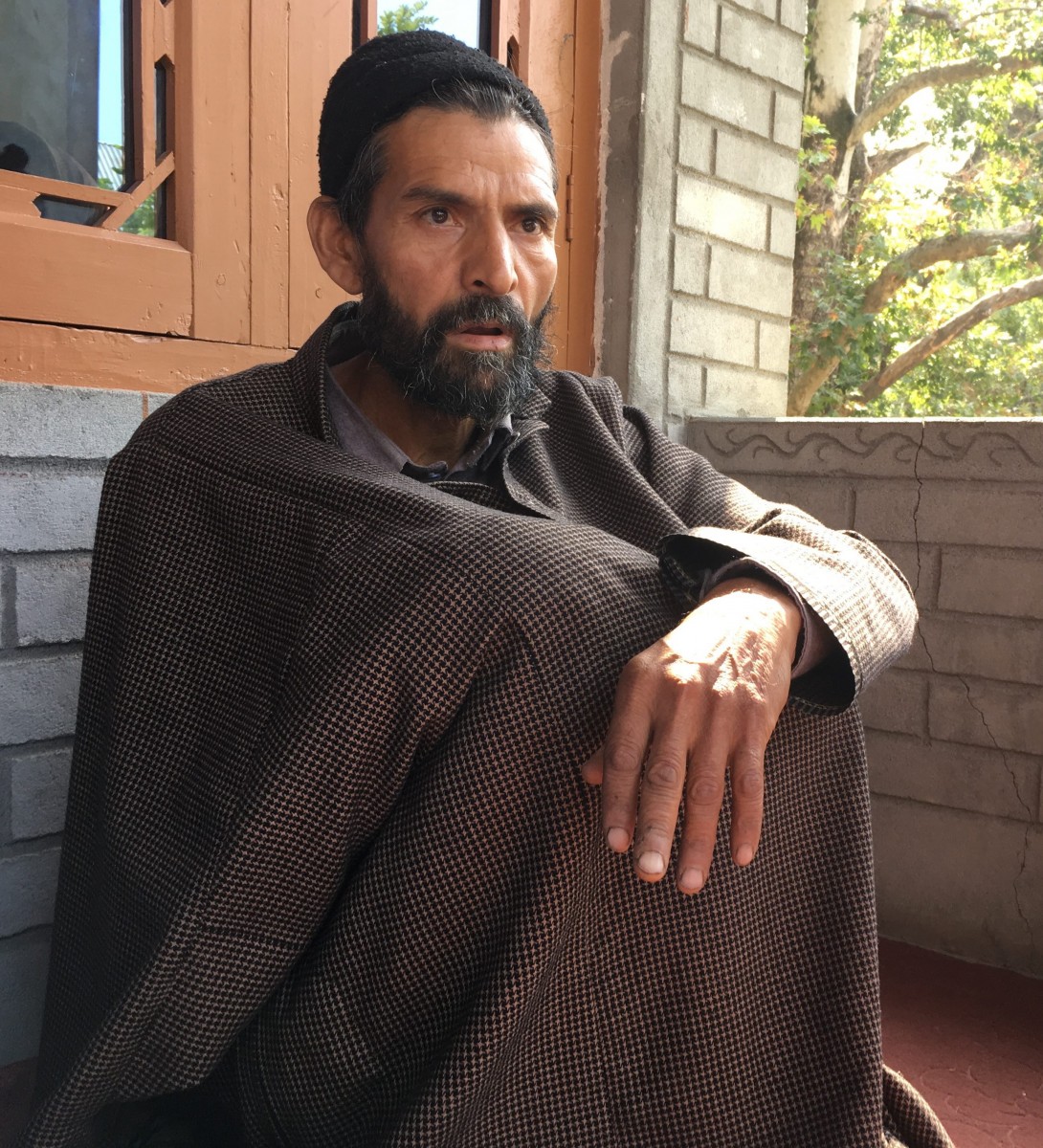 Yawar was later referred to Srinagar’s Shri Maharaja Hari Singh (SMHS) hospital, where he remained for two days. He died at the hospital at around 10 pm on Thursday (September 19), said his father Abdul Hameed Bhat, who was attending to him.

“He looked normal that evening. We had even a brief conversation about his health conditions. Doctors had told us to get some more investigations done. Then, one of his (Yawar’s) cousins went to show the reports to a doctor. Moments later the doctor came looking for me and said, ‘Your son will not live for more than an hour…If you want to talk to him, go now,’” said Bhat. “I pleaded with the doctor to re-check…finally I lost the hope.”

Then, 47-year-old Bhat said he went to his son and asked him, “Why did you do this to us?”

“He replied ‘I have sacrificed my life for Kashmir’,” recalled Bhat.

The youngest of seven siblings, including five sisters, Yawar was “very weak” and had never been detained by the police or any other security agency in the past, said his father Abdul Hameed, a farmer.

Yawar, who also worked at a car service station in adjoin Trechal village, was on way to Pulwama when he was picked up by the Army.

The senior superintendent of police, Pulwama, Chandan Kohli, said the police have started inquest proceedings in the case under section 174 of the CrPc.

“It is a suicide case,” he said, adding that the police took up the matter with the army but they “denied any such incident”.

Yawar’s cousin said that when he was being rushed to hospital, he repeatedly said that “Kashmiris are being subjected to zulm (oppression).” 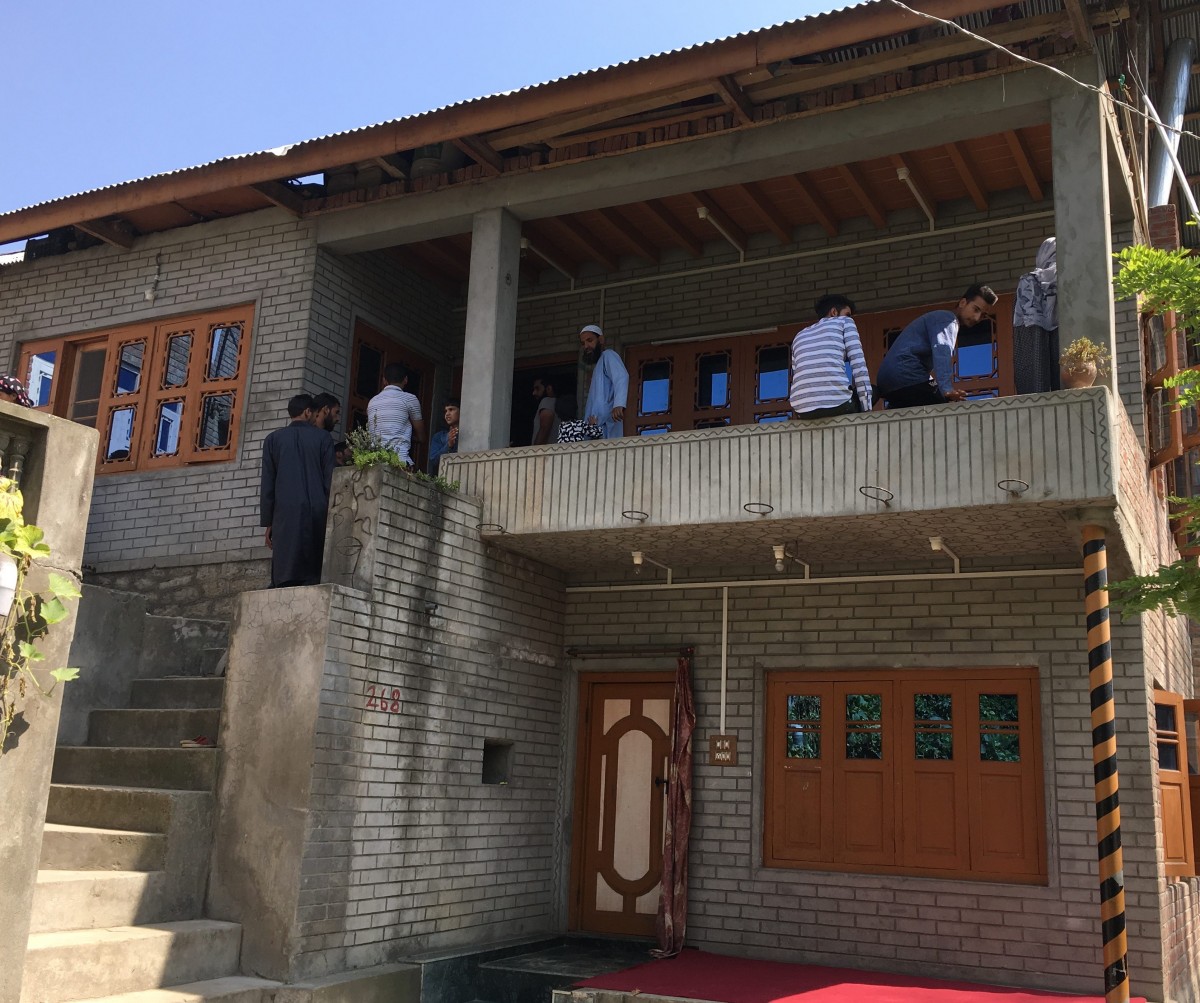 A senior official from the district administration, who asked not to be named, said the police intended to  probe the allegations that the young boy was beaten by the army.

“Other aspects of the case are also matter of investigation,” said the official.

An army spokesman however termed the allegations by Yawar’s family as “baseless”. “The army neither detained nor tortured him,” said an army spokesperson.