Kashmir and I: Negotiating a New Reality After August 5

'I watched the same people, who would otherwise scream their opinions out till very recently, hold their silence out of political compulsion.'

So great was the Kashmiris’ trust in India’s secularism that their faith in it was not shaken even by 20 years of Indian mistrust, and military rule. Photo: Reuters/Danish Ismail

I was born, raised and completed my education in the Kashmir Valley. My childhood memories are laced by the sights and smell of Kashmir.

I am also a Ladakhi. My ancestors have their roots in Ladakh. While I have visited Ladakh over the years, I moved back permanently only three years ago. However, memories of Kashmir continue to linger.

Kashmir has a complex history. It has been experiencing political turmoil since the 1990s.  Like anyone born in the 1990s in Kashmir, I have vivid memories of the disturbance in the valley. These memories are like morbid souvenirs. As a child I never understood the complexities of the Kashmir issue and the implications of what I was witnessing.

In this period, I have never reacted with anger or frustration. However, I experienced distress when I learnt about the reading down of Article 370. Perhaps this is the Kashmiri part of me that was reacting. It felt odd that I was not in Kashmir to witness how the valley and its people were dealing with this new reality. 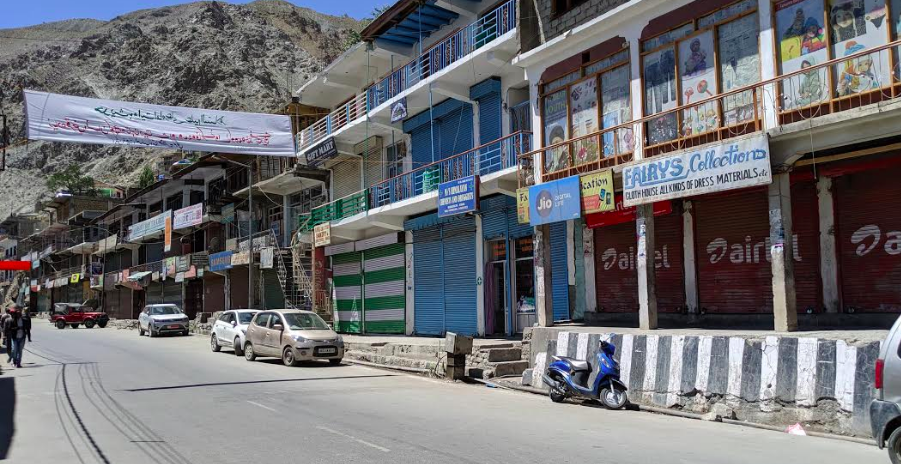 Kargil under Section 144 of the CrPC in the aftermath of protests since August 5. Photo: The Wire

As part of my work, I interacted with different sections of Kargili society. I asked a senior politician why the special status was removed. He claimed that it was part of a strategy to segregate Muslims and create a Hindu nation. Somehow I could neither accept his explanation nor was I able to counter it.

Also read | ‘What Did We Do?’: Kargil Seethes At Centre’s Bifurcation Decision

Many Kargili leaders have criticised the manner in which Kashmiri leaders have been treated. Deep down, I was upset. Even as I investigated how Kargil was responding to the change, I struggled to make sense of the current situation at different levels.

A fellow journalist in Kargil taunted me for staying neutral. He asked, “Why haven’t you written anything against the revocation?” For some reason, I did not inform him that I had already filed a story providing different perspectives to the developments.

I watched as Kargil transformed into Srinagar. There were restrictions and protests. People were shouting slogans about Kashmir. While we have had our differences with Kashmir, a large majority of people in Kargil publicly rejected the revocation of Article 370 and bifurcation of the state and extended support to Kashmir. 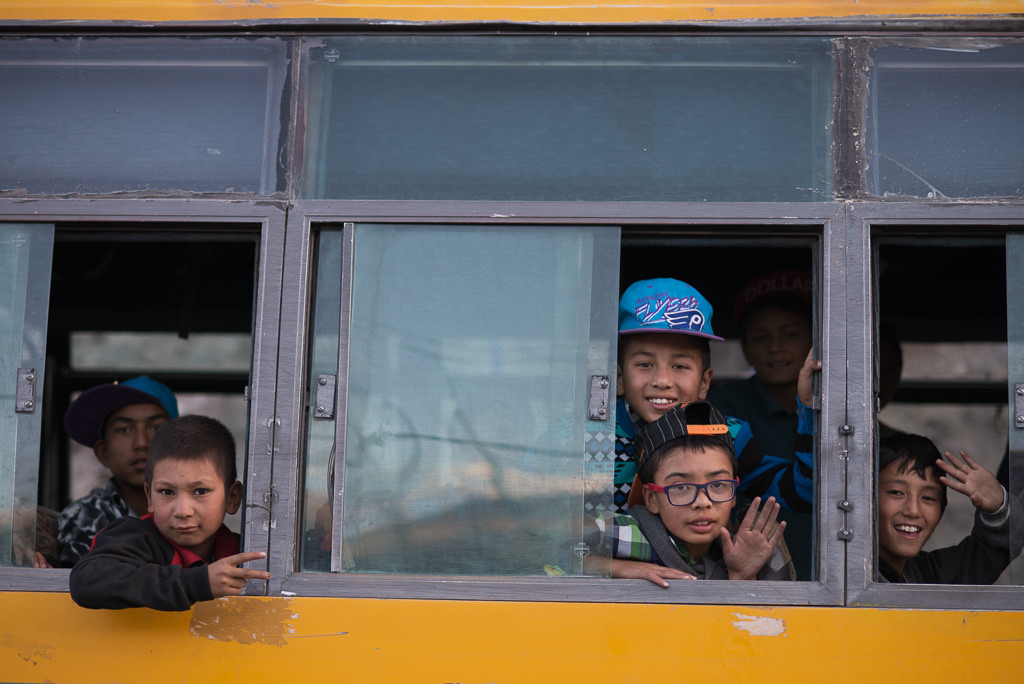 At the same time, I also witnessed a sense of helplessness in Kargil. Many political leaders stated that Kargil never demanded the Union Territory but it has now come over like an uninvited guest. It seems unlikely that the decision will be reversed. There is great uncertainty about the future in Kargil. A leader asked me why the people of Kargil have to prove their patriotism over and over again. A scholar advised me to avoid unnecessary debates as we are living through an undeclared emergency.

In all this manoeuvring and uncertainty, I am still trying to understand why common people have to suffer untold hardships. My heart aches for Kashmir.

I did not enjoy investigating the impact of removing Article 370 and forming the Union Territories.

I watched the same people, who would otherwise scream their opinions out till very recently, hold their silence out of political compulsion.

These events also have a personal edge to them. I was unable to speak with my family in Srinagar for three weeks. The first news I received from them came from a friend in Mumbai. She said, “Mom-dad se baat hui” (I spoke with mother and father).

I called a Kashmiri friend in Delhi whose father had died recently from cancer and whose mother lives by herself in Kashmir. He said, “Mama se baat nahi hui hain abhi tak. Akeli hain. Bemar bhi hain, bahut majboor feel kar raha hoon” (I am not able to speak with mother. She is alone and is ill. I feel very helpless). I could not help him but managed to mumble some words of comfort.

After 21 days, I finally received a call from my father a few hours before I started writing this article. He called me from a government office landline. The pain in my heart eased as I heard his voice ask, “How are you?”