The UN, meanwhile, decided to comment on claims that scrapping of Jammu and Kashmir's special status by India is in violation of the Security Council resolutions. 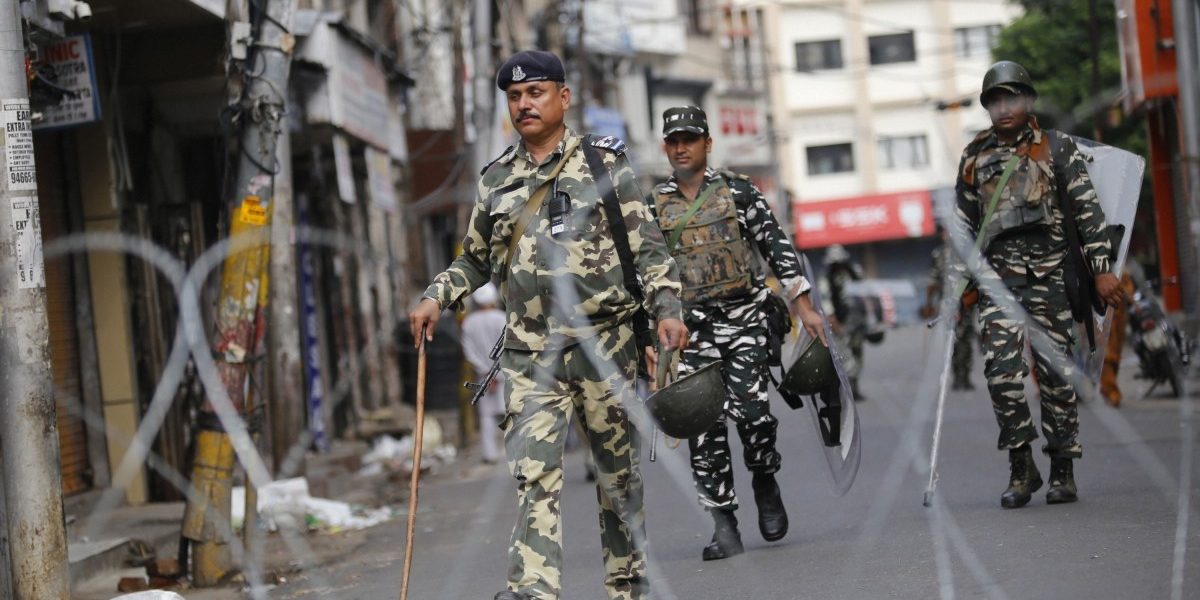 New Delhi: The UN Human Rights Council (UNHRC) on Wednesday expressed concern about the situation in Kashmir, saying the fact that “hardly any information at all” is currently coming out from the region is “of great concern.”

“Under the International Covenant on Civil and Political Rights, which India has ratified, the right to freedom of opinion and expression includes the freedom to seek, receive and impart information,” the spokesperson for the world body said.

He further pointed to the UNHRC’s July 8 report on the human rights conditions in Kashmir, which documented how authorities in India have “repeatedly blocked telecommunications networks to muzzle dissent, used arbitrary detention to punish political dissidents and employed excessive force when dealing with protestors leading to extrajudicial killings and serious injuries.”

“We are deeply concerned that the latest restrictions in Indian-Administered #Kashmir will exacerbate the human rights situation in the region. The fact that hardly any information at all is currently coming out is of great concern in itself,” — @UNHumanRights spokesperson. pic.twitter.com/xGsBjOlVB5

The spokesperson expressed concern that the latest restrictions “will exacerbate the human rights situation in the region.”

He further pointed to the “reported arbitrary detention of political leaders and restrictions on peaceful assembly,” which he said will prevent people and political leaders in the region from “participating fully in democratic debate about the future status of Jammu and Kashmir.”

Meanwhile, the UN has declined to comment on claims that scrapping of Jammu and Kashmir’s special status by India is in violation of the Security Council resolutions, reiterating only that the UN chief is following the developments in the region with concern.

“I think we’ve expressed very clearly that we are following the developments in the region with concern. The Secretary General’s position at this point is to urge all parties to exercise restraint,” Secretary-General’s spokesman Stephane Dujarric told reporters.

He was asked if the Secretary-General believed India’s decision to revoke Jammu and Kashmir’s special status is a violation of the UN resolutions. When pressed again on the question, Dujarric said, “No, no, I understand what you asked, but unfortunately, at this point, you’ll have to settle for that as my answer.”

When asked if the Secretary-General has received a letter from Pakistan foreign minister Shah Mehmood Qureshi on the issue, Dujarric said he is aware of the press reports that the letter has been sent to the UN chief.

“As of a short while ago, we were not able to confirm that the letter had actually been received. Obviously, once it is, it will be looked at and studied and acknowledged.”

Guterres on Monday said he was following “with concern” the tense situation in the region and urged India and Pakistan to exercise restraint.

Answering another question on whether the UN chief intends to play a role in resolving the issue, Dujarric had said, “We are very concerned about the rise in tensions. As for the Secretary General’s role, he has often expressed his position on that and his position remains the same,” a reference to the UN chief’s position that his good offices are always available should “both sides” ask for it.

There has not been any official reaction to the UNHRC statement from the Ministry of External Affairs yet.