With Karnataka Wakf Board in Limbo, Property Encroachment Troubles Kick In

Though the tenure of the previous one had expired over three years ago, the state government has yet to fill up the 11-member board. 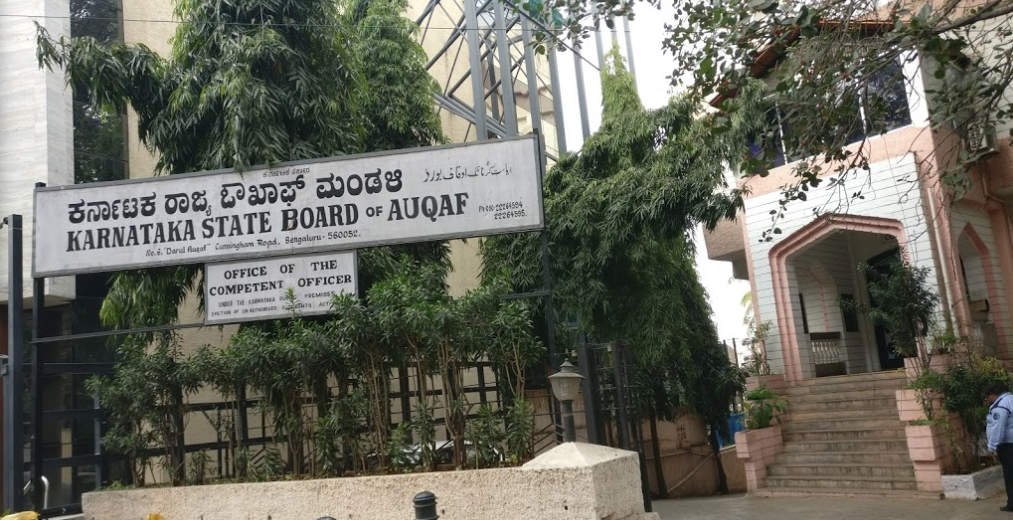 New Delhi: The Karnataka government is yet to fully reconstitute the state board of wakfs even though the tenure of the previous one expired over three years ago.

Set up under the Wakf Act, 1995, the board looks after the Muslim religious properties in the state, such as the idgahs, the mosques, dargahs, burial grounds, etc.

The term of the previous board ended in 2016. After over three years elapsed, elections were finally held under the H.D. Kumaraswamy government this past February to fill in the elected posts. But the state government didn’t nominate five members to the 11-member board.

According to a news report in Deccan Herald, it had virtually left the board “not fully functional” leading to encroachments of its properties. “While the board at present has a chief executive officer (CEO) taking care of day-to-day administration, the board needs an 11-member team along with a chairman to be fully functional,” the report said.

The report quoting sources said, “The previous Congress-JD(S) government had finalised the list of government-nominated members to the board. With the new government taking oath, the previous nominations have taken a back seat.

It said “a delegation of Sufi saints and heads of various dargahs” recently met chief minister B.S. Yediyurappa, seeking his intervention in clearing the encroachments and also to nominate the required members of the board “at the earliest.

Minority welfare and wakf minister Prabhu Chauhan told the newspaper, “The government would ensure the constitution of the committee within 10 days.”