No Intention to Return, Says IAS Officer Who Quit Over Kashmir Restrictions

Kannan Gopinathan had received a notice asking him to report back to duty, something he is not willing to do. 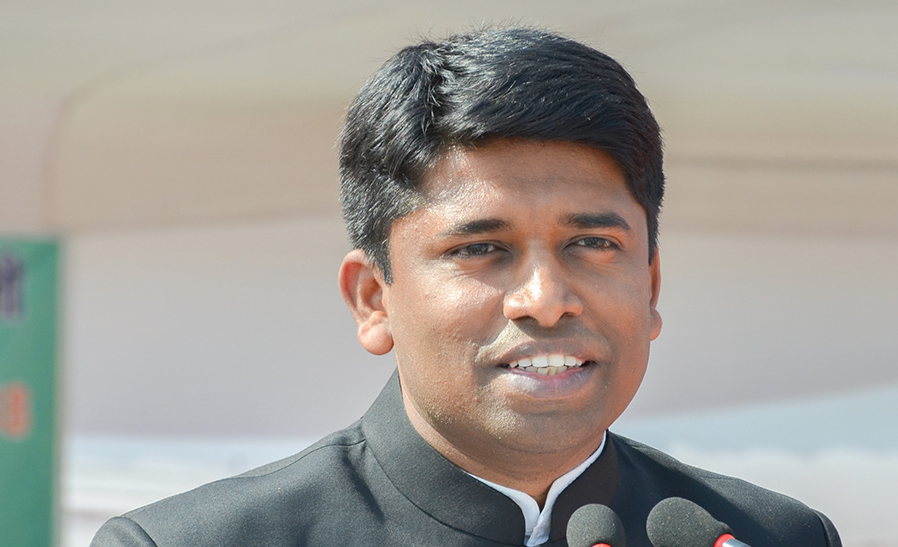 New Delhi: IAS officer Kannan Gopinathan remains firm over his decision to resign from the service, after he received a notice from the personnel department on August 27 to report back to duty. The Malayali IAS officer had submitted his resignation on August 21 after the Centre decision to impose restrictions in Jammu and Kashmir after the state’s special status was revoked.

On Thursday, speaking to The News Minute, he said he does not intend to get back to the service and will be moving out of the Union Territory of Dadra and Nagar Haveli and Daman and Diu, where he was posted. He was the secretary of power, urban development and agriculture in the UT. According to reports, the notice asking him to report back to duty was pasted on his house because he was not present at the time.

Kannan told the news website that the notice issued to him was “procedural” and that his resignation has not been accepted or rejected. “The government can keep a resignation pending for three or five years, without either rejecting or accepting it. That is not fair. If we approach court there are sufficient provisions to prove it is the right of an officer to resign,” he said.

He told The News Minute that he does not intend to get back into service.”Neither do I want to resume duty,” he said, calling his resignation a “closed” matter.

According to the Indian Express, the IAS officer, who is from Kerala, said that he returned to his house in Silvassa late on Wednesday and learnt about the notice. “I have gone public with my opinion and I strongly remain firm…It might not be appropriate for me to join duties at same place during this intervening (processing) period,” he said.

Gopinathan said that because he does not intend to resume duty, his refusal would be considered as unauthorised leave.

Also Read: ‘Efforts Being Made to Discredit Me’: IAS Officer Who Resigned Over Kashmir Restrictions

Earlier, speaking to The Wire, Gopinathan compared the restrictions imposed upon Kashmir with the Emergency. “This is not Yemen, this is not the 1970s, that you can deny basic rights to an entire people and nobody will say anything about it,” Gopinathan said. He said he could not remain silent over the restrictions, even if it meant that he had to resign from the IAS to speak freely. Restrictions continue to be imposed on the region, more than three weeks after parliament approved the revocation of special status and divided Jammu and Kashmir into two Union Territories.

He told The Wire that he had felt a growing sense of disillusionment with the civil service for some time. Gopinathan said he was especially frustrated by politicians’ expectation that civil servants should only concern themselves with implementing instructions without analysing what is morally right or wrong.

In an interview , he said told The Wire he believes the right to life exists with the right to liberty. “Locking up people and telling them it’s for their own good is difficult to justify,” he said. Citing the pro-democracy protests in Hong Kong, Gopinathan said he was bothered by the Indian government’s refusal to allow free expression and dissent.

The IAS officer also said he has not thought of any “concrete plans” for the future yet. “I’ll have to work somewhere to earn a living. The exposure I got from my resignation is enough for me to connect with more people and keep working for them,” he told The Wire.