From Juukan to Jharkhand: Demanding Accountability for Desecration of Indigenous Cultural Heritage

Respect for indigenous cultural heritage is fundamental to forging a social license to operate in development projects.

In Giddhijhopri village, construction of a water treatment plant has disturbed the community’s Jaher Sthal, a sacred grove on a hilltop that marks the boundary of a Santhal village. Photo: By arrangement In September, senior executives at mining giant Rio Tinto resigned over the destruction of ancient Aboriginal caves in Juukan Gorge in Western Australia after communities and investors alike voiced concerns that the company was failing to hold them accountable for their actions. This incident has focused attention on the need for accountability for the destruction of indigenous cultural heritage in development projects globally.

Across the Indian Ocean, Adivasi communities and World Bank shareholders are closely watching the Bank’s response to the desecration of sacred sites in Jharkhand. The Bank’s funding of water supply infrastructure on lands of deep cultural significance is the subject of community complaints and an investigation by the Bank’s independent watchdog.

Whether in Juukan or Jharkhand, respect for indigenous cultural heritage is fundamental to forging a social license to operate in development projects. That requires conducting good faith and contextually appropriate consultations beforehand and, when mistakes are made, action in the form of remedial measures. The question is: will the Bank accept meaningful accountability for its failings? 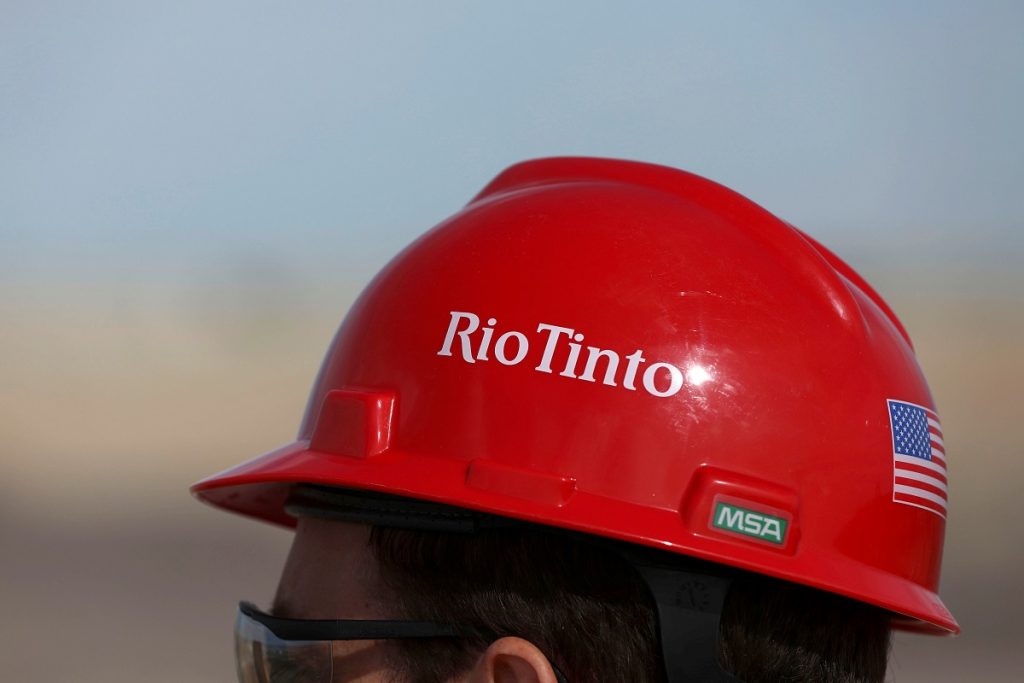 Financed by the World Bank and the Government of India, the “Rural Water Supply and Sanitation Project for Low Income States” is a US$1 billion project aimed at increasing access to piped water for rural communities in four of India’s poorest states: Assam, Bihar, Uttar Pradesh and Jharkhand. The project is implementing more than 1,000 drinking water schemes across the country.

In Jharkhand’s East Singhbhum district, an influx of migrants seeking employment opportunities in Jamshedpur has spurred a high demand for water on the outskirts of the city. The Chottagovindpur and Bagbera water supply schemes purport to extract water from the Subarnarekha River, treat it and supply it to households in exchange for a fee. However, major infrastructure for these schemes was sited in two villages without consulting Adivasi communities, resulting in harm to their sacred sites and cultural practices. These communities currently access clean underground water stores they have conserved for generations through handpumps, wells and ponds, and are now fighting to protect these resources and their way of life.

In Giddhijhopri village, construction of a water treatment plant has disturbed the community’s Jaher Sthal, a sacred grove on a hilltop that marks the boundary of a Santhal village. The construction of the plant, which remains half-built, began in July 2016 through the deployment of security forces. Women were beaten and false criminal cases were filed by police against community members that protested construction. The Santhals believe that ancestral spirits residing in the Jaher Sthal protect them. Communities in Giddhijhopri have buried and cremated their dead, performed ritual ceremonies, and accessed medicinal plants on the hilltop for generations.

Meanwhile, in nearby Sarjamda Purana Basti, a water storage tower was forcibly built over the community’s Shaheed Sthal, the memorial site of three martyrs who lost their lives in the agitation for an independent state of Jharkhand and where community prayers are held. To add insult to injury, after razing the original site, officials placed statues of the martyrs adjacent to the construction site in an attempt to mitigate the damage, but did so without consulting the communities, who do not believe in erecting statues. In Sarjamda Purana Basti, a water tower now stands on the communities’ martyrdom site, which was destroyed and statues of martyrs erected without the communities’ consent. Photo: By arrangement

Giddhijhopri is a Santhal village and operates under the Manji Pargana Mahal traditional governance system. Sarjamda Purana Basti has a Ho population living together with Santhals, and thus the Manki-Munda system also operates there.

With their sacred spaces trampled on, both communities filed complaints in 2018 through their traditional leaders to the Bank’s independent watchdog, the Inspection Panel, arguing that the Bank made grave mistakes in violation of the Bank’s safeguard policies and Indian law.

In a disturbing revelation, the Bank admitted in early 2019 that it failed to apply its policy on physical cultural resources to the project. The policy requires a systematic identification of physical cultural resources likely affected by a project, an assessment of the impacts on them, and a plan to avoid or mitigate impacts, all of which is to be informed by extensive consultations with communities. In this project, none of these steps was adequately taken.

In fact, the project ran roughshod over self-governance legal protections designed to safeguard indigenous customs, cultural identity, and community resources. The two villages are designated under the Indian constitution as Adivasi-majority areas, known as Fifth Schedule areas. Under the Panchayat (Extension to the Scheduled Areas) Act, 1996 (PESA) and Jharkhand Panchayati Raj Act, 2001 (JPRA), decisions about community land, water and natural resources in Fifth Schedule areas are to be taken by a Gram Sabha, a general assembly of all the adults of a village. In particular, the JPRA states in section 10(5)(i), that the Gram Sabha in a Fifth Schedule area “shall protect and preserve the traditions and customs of persons their cultural identity and community means (Sarna, Masna, [Jaher-Than] etc.)”. In this case, the communities have made clear that valid Gram Sabha consent was not obtained.

The communities have also documented that the project appears to be part of a larger plan to expand the municipal limits of Jamshedpur city, which they worry could nullify the self-governance protections afforded to them as rural Adivasi villages.

Communities and Bank policies call for relocation of infrastructure

With the Inspection Panel’s investigation complete, the World Bank now has a responsibility to address the violations through a remedial action plan to be developed in consultation with communities and agreed to by the Government of Jharkhand. The communities are aggrieved not only that the infrastructure has disturbed their sacred sites, but also that it risks polluting the clean water sources they have conserved for generations.

The communities are calling on the World Bank and Jharkhand Government to:

In April 2019, Hemant Soren, as opposition leader of Jharkhand, in a scathing tweet called out the then government and local administration for failing to seek Gram Sabha consent for this project. Now that he is chief minister, Adivasi communities expect Soren will ensure this World Bank project upholds their rights.

Relocating the water supply infrastructure will allow local authorities and the World Bank to successfully complete the water supply project while respecting the Bank’s own policies. In fact, relocation is recommended by guidelines on managing physical cultural resources the Bank belatedly developed in 2019, three years after construction began. They include a directive to “identify alternate location[s]” for major infrastructure, such as a water treatment plant, where a community “does not agree to shift/relocate” their physical cultural resources.

Both Juukan and Jharkhand involve major failures in protecting Indigenous sacred sites. If development actors like the World Bank are to retain legitimacy among indigenous communities, they must demonstrate accountability when their mistakes damage sites of vital cultural importance.