Uttar Pradesh too has similar rules on its website now. Filmmakers say that earlier scripts had been necessary only for government subsidies in Uttar Pradesh and securing the Army's approval in J&K for select films. 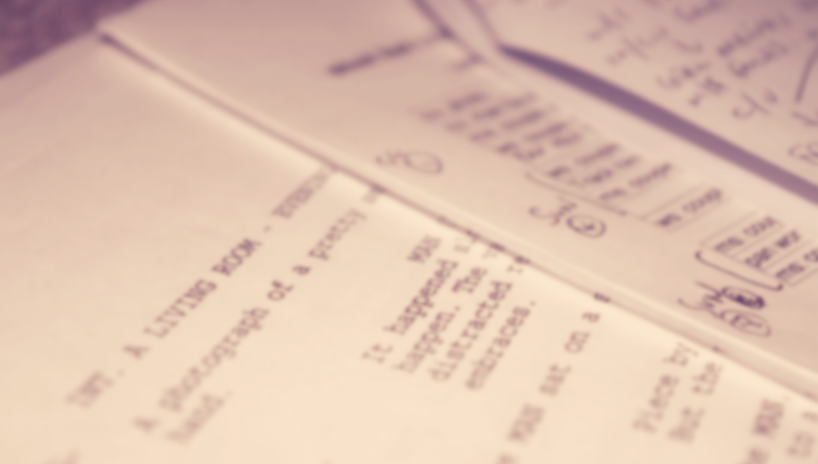 Mumbai: On the evening of August 5, 2021, two years after the reading down of Article 370, the Lieutenant Governor of Jammu and Kashmir, Manoj Sinha, announced a new “Film Policy” for the Union Territory.

The event, at the Sher-e-Kashmir International Convention Centre of Srinagar, was attended by Rajkumar Hirani and Aamir Khan, who had shot 3 Idiots in Ladakh in 2008.

Sinha summarised the policy on Twitter the next morning. “It will transform Jammu Kashmir into the most preferred destination for the entertainment industry,” he wrote, “reviving its halcyon days of being a cinematographer’s delight and bringing back the golden era of film shooting.”

Meanwhile, Aamir Khan is reported to have expressed thanks for the policy. “I want to congratulate Manoj Sinha and am also thankful to him for this film policy. It is a moment of happiness for the film industry and we will get several facilities and it will make shooting films here easy.”

“I think it will be a great opportunity for the youth of Kashmir to enter the creative field and learn about it. Also, like we see in other states, we will want to see Kashmiri films as well. We would like to see an industry come out of J&K.”

Afaq Rasool Gadda, a Films Officer at Jammu Kashmir’s Department of Information and Public Relations was more forthright than the LG. “We have to see that nobody is doing any deshdrohi [anti-national] work these days. You get my point?” he said.

Earlier, there was no such regulation, filmmakers confirmed.

Uttar Pradesh has posted similar rules on the website of “Film Bandhu, Uttar Pradesh”. It lists for filmmakers seeking shooting approvals and availing subsidies. The former has 10 points, the latter 12. But both agree on one criterion: “synopsis and script of the film with dialogues”. Earlier it applied only if the filmmaker was seeking subsidies.

The Jammu and Kashmir Film’s Development Council’s website says the policy would “create livelihood opportunities for many”. There’s also an added attraction: security arrangements for “approved filmmakers” free of cost.

A Committee of the JKFDC aims to “achieve the objectives of the Film Policy”.

“I invite filmmakers from across the world to come to Jammu and Kashmir,” tweeted Sinha, “and capture its pristine beauty through their lens.” Several mainstream media outlets covered the news, hailing it as a progressive change for the film industry.

One of them states that to get shooting approval, a filmmaker will have to submit a “detailed script and synopsis”. The website clarifies that the “script will be evaluated by an expert from a panel constituted by the Union territory of the Jammu and Kashmir Film Cell”.

In “exceptional cases”, a director “may need to show the completed film” to a “representative of the Film Cell before its release anywhere in India/world” to “ensure that the film has been shot in accordance with the evaluated script” and that it contains “nothing objectionable from the point of view of presentation of a correct and balanced perspective on the topic”.

Shooting in Jammu and Kashmir has always been trickier compared to other Indian states, but directors did not have to submit their scripts for approval. While filming Yahaan (2005), for instance, Shoojit Sircar had to just take permissions from the Army and local authorities.

Meghna Gulzar, who made Raazi (2018) confirmed, “The script of Raazi was approved only by ADGPI Army HQ prior to shooting. We did not have any such protocol for the state of J&K at that time.” Gulzar’s words indicate that in 2018, the state did not get involved in the filmmaking process.

The same had been the case in Uttar Pradesh. Anuvabh Sinha, who made Mulk in Benares and Lucknow, said that in his experience, no script had to be submitted at the time of or before the shoot, “except only when you apply for the subsidy.”

Obtaining shooting permissions for government land, protected monuments, public places, among others, has been the norm for decades, but none of them involve the submission – and possible vetting – of “detailed scripts”.

The move comes in the wake of other rulings of the government. The FCAT abolition and the introduction of the Cinematograph (Amendment) Bill, 2021 are two recent examples.