After a ruckus was created based on rumours of beef, the owner of the Hayat Rabbani is on the run, while the hotel's manager and receptionist are in police custody. 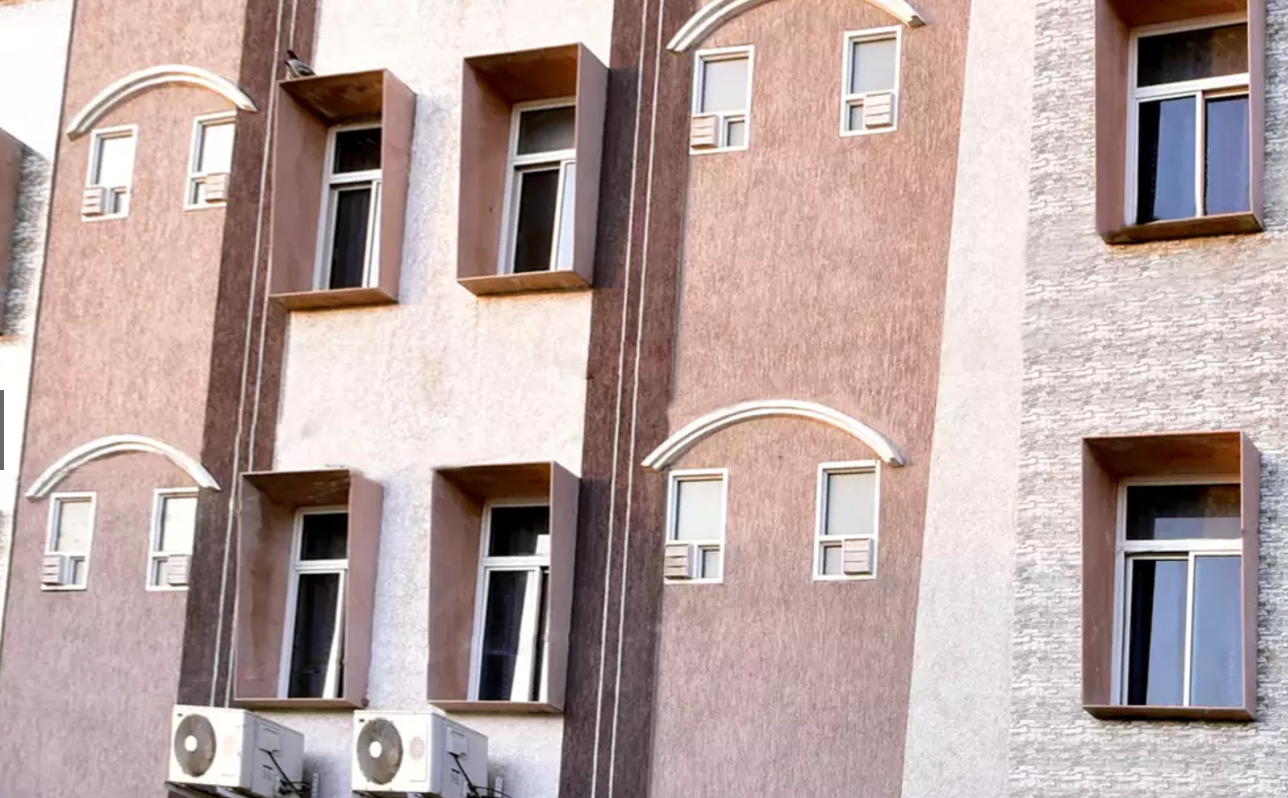 The exterior of Hayat Rabbani, sealed because of beef rumours. Credit: www.hotelhayatrabbani.com

Jaipur: Hayat Rabbani, a small hotel run by Naeem Rabbani in Jaipur’s bus station area on Kanti Chandra Road, has been sealed, based on one person’s suspicion that some meat that was disposed of outside the hotel could perhaps have been beef. The owner went on the run, and the hotel’s manager and receptionist are in police custody, due to be presented in court.

The incident occurred based on the suspicions of Sadhvi Kamal, national president of the Rashtriya Mahila Gau Rakshak Seva Mandal. Kamal, who says she been associated with the gau raksha (cow protection) group for many years and became its president three years ago, was in the area with her team on Sunday (March 19) to pick up an injured cow and transfer it to a cow shelter.

According to her, one of her team members saw a worker from the hotel throwing some plastic into a municipal corporation dustbin. On questioning the worker and searching the plastic, they found that it contained some about 900 grams of some meat, but could not ascertain what kind exactly.

“It could have been beef,” Kamal told The Wire. “So we stopped the worker, questioned him and by that time people began to gather. So I called up the police, who were initially hesitant to take action although the DCP, SP and others reached the spot. They were reluctant as it does not fall under their jurisdiction. So the municipal corporation team came and sealed the hotel, as they failed to show a licence for non-vegetarian food. We also heard from neighbours that on Sundays there are gatherings (at the hotel) and perhaps beef is served in those parties.”

According to People’s Union for Civil Liberties activists, all hoteliers as well as private residents throw garbage on an empty plot on Kanti Chandra Road. Some stray cows were gathered near the dustbin eating from the garbage that was thrown on Monday, which had food waste and some meat bones. Kamal and her team allegedly beat up hotel manager Qasim (who was disposing of the meat), saying that he was trying to pollute the cows in the area by making them eat beef, and dragged him to the hotel.

Soon, a crowd of more than 100 people joined them, all wanting Rabbani to come out. The police was informed that beef was being cooked and served in this hotel. When they could not find Rabbani, the police picked up Wasim, the receptionist and cleaner. 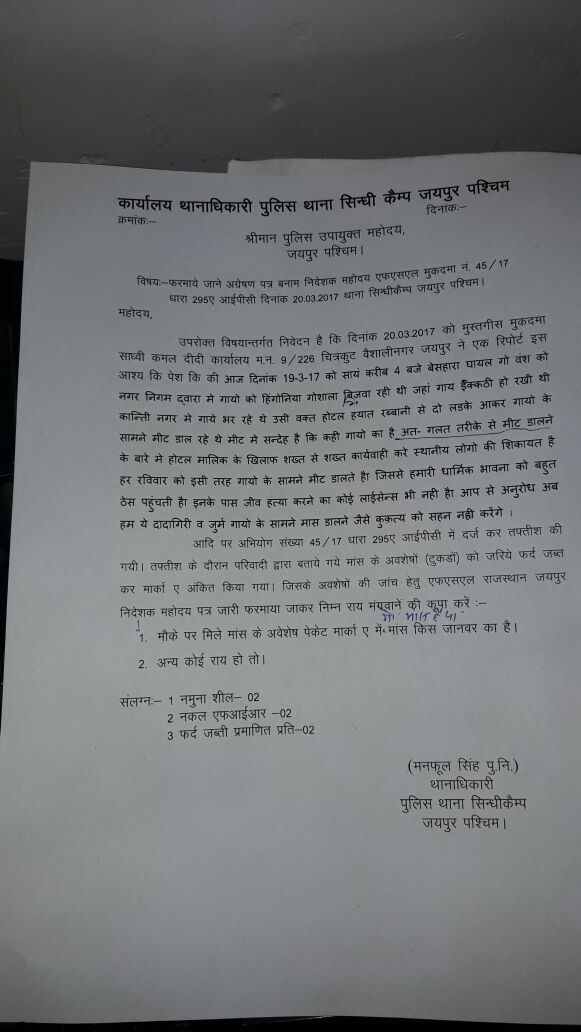 At the hotel, the ‘gau rakshaks’ said they found brochures on the activities of the Students Islamic Organisation of India (the Jamaat-e-Islami Hind student wing), writings of Maulana Wahauddin and communal harmony campaign literature from  Jamaat, so the police reached the Jamaat office asking for Rabbani. On learning that he was not there, they went to his house and picked up his relative Abdul Rehman for questioning.

Jaipur Municipal Corporation, meanwhile, got all the guests out and sealed the hotel.

Rabbani, Qasim and Wasim have been booked under section 151 of the Criminal Penal Code, which includes disturbing peace. The meat that was being thrown away has still not been sent to a laboratory for testing, as today is a state holiday on account of Sheetla Ashtami.

Rabbani’s family was too scared to speak. On Monday Rabbani spoke to the media, saying that he was fearful at first but grateful for all the support he had received. He is also planning to file a counter FIR, he said, on charges of defamation and for beating up his employees and causing communal disharmony.

Kamal told The Wire, “Irrespective of religion, whether Hindu or Muslim, anybody doing anything illegal should be punished. The hotel indulges in illegal activities, perhaps serves beef on Sundays and its workers take out milk from about 25-30 cows almost every other day illegally by gathering them near dustbins and then taking them on the side and milking them. The hotel, located in residential colony near the main bus station of Jaipur, is a disturbance to the residential neighbourhood and many complained.”

Refusing to comment, Sanjay Agarwal, Jaipur police commissioner, said the matter was being looked into by Ashok Gupta, DCP (west). Gupta’s phone was switched off when The Wire tried to contact him.

Activist Kavita Srivastav told The Wire, “Hotel Hayat Rabbani has been getting awards regularly from the hoteliers association for good service among the other things.”

Sindhi Camp police station in-charge, Manphool Singh, confirmed this. “The hotel has been there for the past six to seven years. It is reasonably priced and is considered a decent hotel here. And there have been no complaints against it till now.” 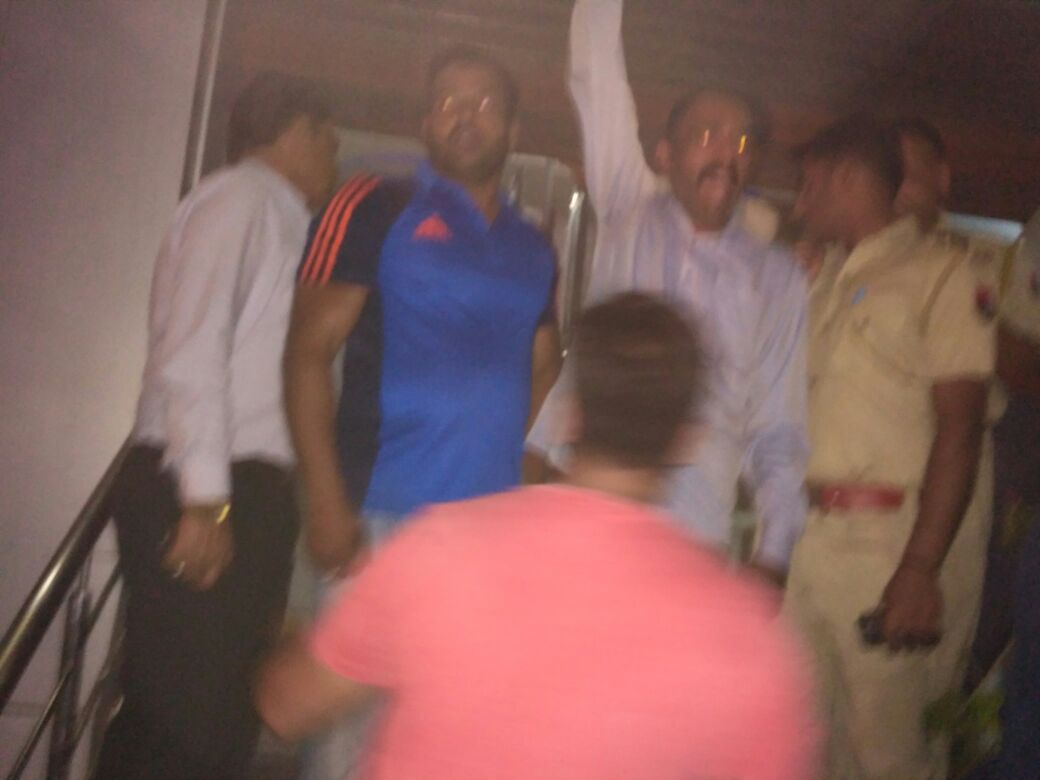 Not the first of its kind

This is not the first beef-related case in Rajasthan.

On May 30, 2015, in the Birloka village of Nagaur district, 60-year-old Abdul Ghaffar Qureshi was lynched by a mob based on a rumour that Muslims had killed more than 200 cows for a feast and pictures of carcasses started circulating on social media.

Thousands of young men gathered in the fields of Kumhari village, where the carcasses were lying as the municipality contractor had rented the field to dispose off cattle carcass, a routine municipal exercise.

Protests began across the region and Abdul Ghaffar Qureshi, who had nothing to do with the incident, was beaten with iron rods and killed in the market place, despite some of his Hindu neighbours trying to help him.