Maroona Murmu said she couldn't understand what her identity had to do with expressing an opinion on a topic that is being debated across the country. 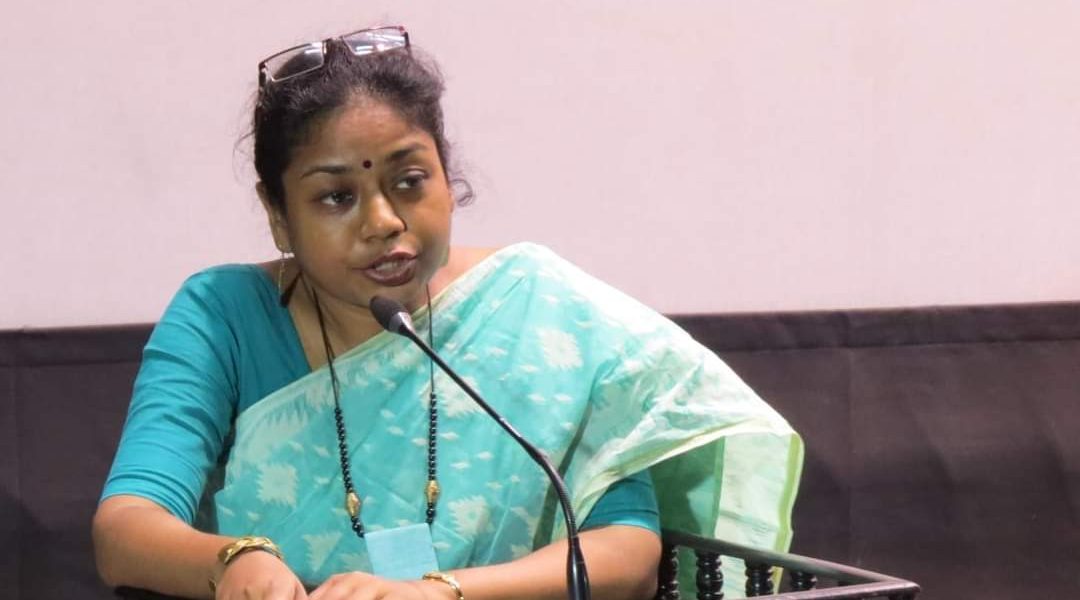 Kolkata: Professor Maroona Murmu would not have thought even in her wildest dreams that a comment she posted on a social media platform on the ongoing debate about holding examinations during the COVID-19 pandemic will open the gate for someone to attack her identity.

Professor Murmu is an associate professor in the history department of Jadavpur University and has been working there for the past 15 years.

A young woman replied to her comment saying, “Maroona Murmu, what surprised me was the fact that Jadavpur University has professors with such mentality. I am astonished. Let me brief you a bit on the difference between ‘quota’ and ‘unquota’ (non-quota). To know that life is more important than an academic year, one doesn’t require to be a professor. It’s not about lagging one year but about how some unqualified and incompetent people take undue advantage of the reservation system and their caste is now helping them be successful, while the deserving lag behind for ever. Our parents are stepping out, taking a risk every day to get us food, while some are sitting at home and getting paid for doing nothing.”

After a few hours, the young lady put up a post on her Facebook profile saying, “Today morning, just reminded one ‘Murmu’ a Santhal about her Adivasi lineage. That too in a polite manner. But some people like her, just made me realise that so-called professors are getting fat simply drawing paychecks.”

‘Appalled, but not shocked’

Professor Murmu was appalled but not shocked as she has been at the receiving end of casteist and racist slurs almost on a daily basis. “I don’t even know her; I had expressed my opinion on something that is being debated across the country. She did not comment anything on that matter but went on commenting on my identity and how reservation gets us [Adivasis] jobs and how we do not deserve those or have the ability to teach,” she told The Wire.

“Do I not have the right to express my opinion on any issue without someone ‘rebuking’ me for being an Adivasi?” Professor Murmu added.

Later, a friend of Murmu showed her that the young woman who attacked her is a graduate student studying Bengali in Bethune College, another heritage college of Kolkata.

The Bethune College students’ committee issued a statement condemning the incident and called the incident extremely shameful, saying it has brought the institution into disrepute. “The Bethune College students’ committee unequivocally condemns Ms Paromita Ghosh and resolves to stand by Dr. Maroona Murmu and the struggles of all the Dalits in our campus, state and the country,” the statement reads.

Though a large part of the student community has stood in solidarity with Murmu and condemned the casteist attack on her, she continues to face incessant trolling on social media. She says people are posting vile comments on various posts that she has published.

When Bethune College’s head of Bengali department condemning the student’s behaviour on Facebook, she became the target of trolls. She had to remove the post.

Professor Murmu told The Wire that for years now, she had been facing such discrimination from students, colleagues, friends and it’s growing by the day. Murmu says until a few years ago, she faced similar discrimination in Jadavpur University also. However, things have changed for the better now, she says.

“The university where I teach is well known as a nursery of protests and as a bastion of progressive politics. Yet, here too, at one point of time, I have seen several instances of everyday casteism. Derogatory phrases like ‘sonar chand’ or ‘sonar tukro’ were used as puns for members of Scheduled Castes or Scheduled Tribes. But things have changed now,” said Murmu. 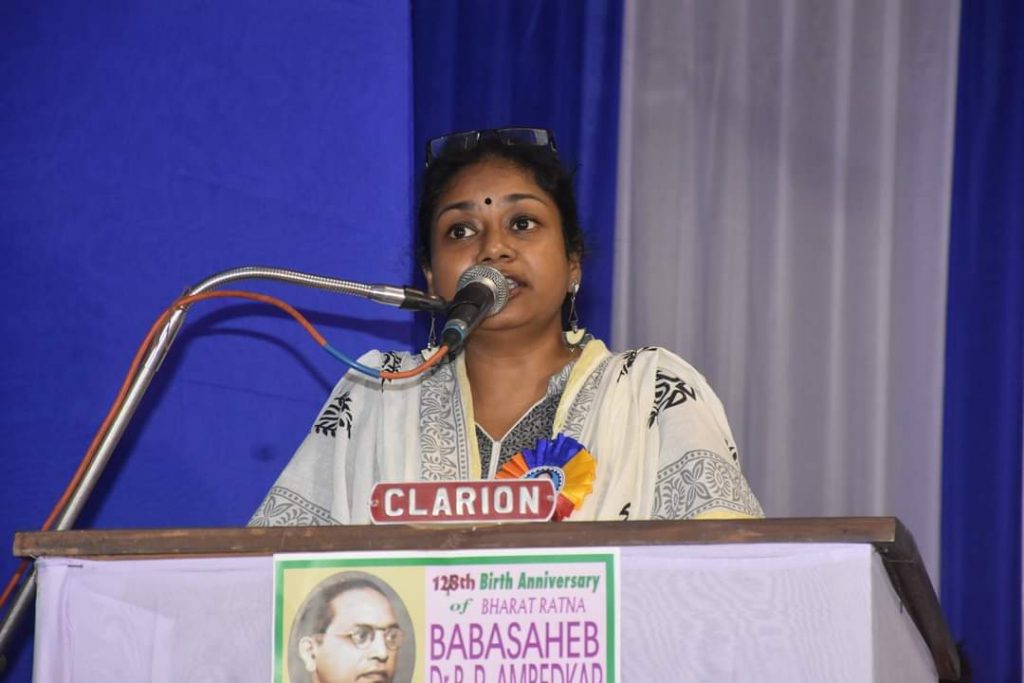 While Bengal is often projected as the shining example of liberalism because it has never seen caste-based assertions or movements by backward communities, observers believe otherwise.

Professor Partha Chatterjee, a leading post-colonial historian and a keen observer and commentator of social developments, said that caste hegemony of the Brahmin/upper caste (often called as Bengali Bhadralok) is so complete in Bengal that it is invisible.

But recently, there has been a churn in Bengal’s politics. Societal fault lines are becoming prominent and the hegemony of the Bhadralok is being challenged.

In December 2019, five professors of Rabindra Bharati University in Kolkata resigned in protest against a delay in action against students who allegedly harassed an assistant professor of the geography department in the varsity and taunted her on the basis of her caste and skin colour.

“Caste discrimination is quite ingrained in Bengal; just like in any other states in India. But with the ruling dispensation (Central government) in power, people are very open about it,” said Murmu.