'Trial Was One-Sided From the Start': Ishrat Jahan's Mother on Discharge of Murder-Accused Cops

"We haven't got justice and the killers are being set free. This is nothing new. These are their people, their law and their verdict," Shamim Kausar tells The Wire. 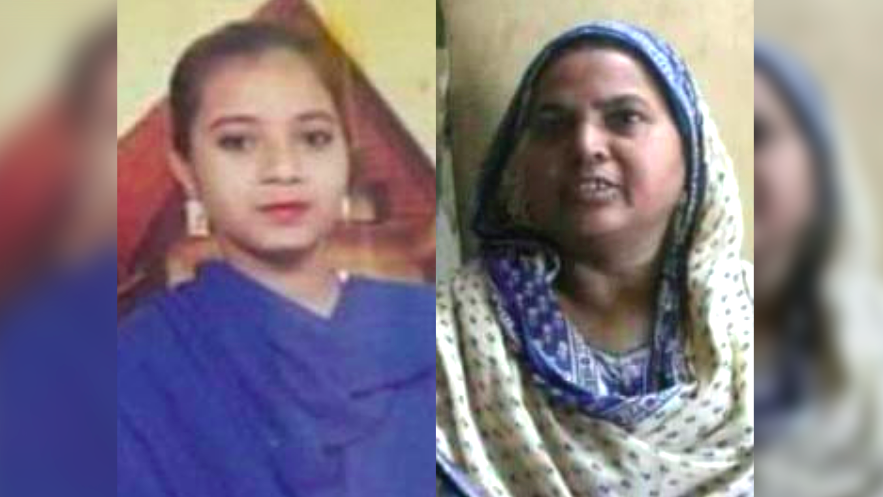 Mumbai: On the day when a special CBI court discharged three police officers accused in the 2004 alleged fake encounter case, the mother of Ishrat Jahan, the woman killed in the firing, said she had expected this.

“This has been happening for the last 17 years,” says Jahan’s mother, Shamim Kausar.

Jahan was 19 years old from Mumbra when she was killed with three others in an encounter alleged to be fake near Ahmedabad on June 15, 2004.

At Jahan’s house in Mumbra’s predominantly-Muslim Rashid Compound, there is fresh gloom. When the verdict came out in the morning, police cover was provided to the family – which they asked to be withdrawn. 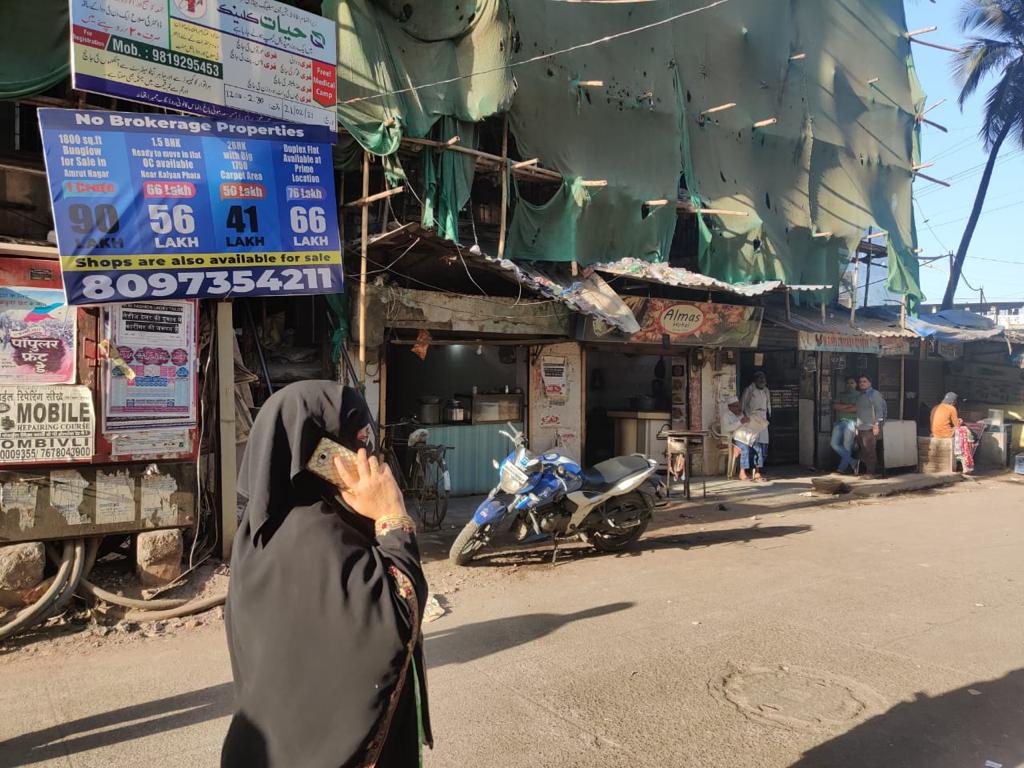 The building in which Ishrat Jahan lived in Mumbra. Photo: Prashant Narwekar

For Jahan’s family, news like this has marked the last 17 years.

For the accused it may be a victory but for Jahan’s family and friends, this is hardly news. Her mother is the one person who continues to speak about her. For the rest of her relatives Ishrat is now nothing more than a memory.

“No one talks about her. Though we live in the same compound we just know that a girl existed who was killed in an encounter. She has been forgotten now, except to her mother and close relatives,” says one of the neighbours, requesting anonymity.

Abdul Ahad, another neighbour, says Jahan is remembered as a bright student by her teachers. “When I was in school, our teachers used to talk about her. They remember her fondly,” he says, adding that he does not know if the accusations of terrorism against her are correct or not. 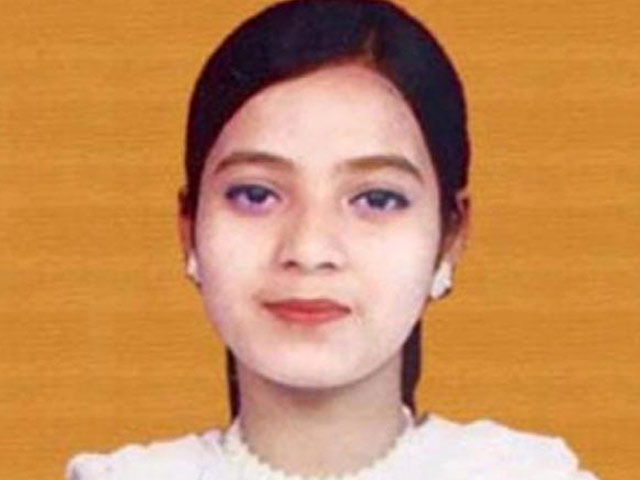 Police claimed that those killed in the encounter – Jahan, Javed Shaikh alias Pranesh Pillai, Amjadali Akbarali Rana and Zeeshan Johar – were terrorists working with Laskar-e-Taiba and had planned the assassination of then Gujarat chief minister Narendra Modi. The Gujarat police had claimed that they had received intelligence inputs regarding the group, and based on that, the operation was carried out.

Ishrat’s family has consistently claimed she is innocent and was killed as a part of a conspiracy by the policemen involved. An investigation by the SIT set up by the Gujarat high court established that the encounter was staged. The Supreme Court later handed over the case to the CBI, which filed a chargesheet against several Gujarat police officers for their involvement in the crime.

Jahan’s mother Shamim says the trial was one-sided from the start. “I had hopes when the Special Investigation Team filed its report stating that the encounter was fake, but as events progressed, I was left shocked and broken,” she says.

Also read: The Many Deaths of Ishrat Jahan

“We haven’t got justice and the killers are being set free. This is nothing new. These are their people, their law and their verdict. What else can be expected?” she added.

Shamim feels that the ground is prepared for the encounter to now be called a genuine one. As The Wire has noted in its report, “A fake encounter is illegal no matter who it is conducted against, and the murder charge against police officers is not dependent on the identity of the victims” – i.e. whether they are terrorists or not.

“They said she was a terrorist and now they say even the encounter was genuine. But then, why did the SIT earlier say that the encounter was fake? Clearly the SIT in its report had stated that it was a cold-blooded murder and not an encounter. When the government can over rule this report then it became obvious that one day the accused will walk free,” Shamim says.

In 2019, Shamim had filed an affidavit in the Ahmadabad special CBI court saying that she was too tired to keep the fight on and was distancing herself from the court proceedings.

“I had never given up on the case. I was just too tired of all the travelling. No one was listening to us. We weren’t given a fair hearing at all. Then what was the point of me travelling all the way to Ahmadabad for the hearings? I am old now and have health issues. That is why I distanced myself from the court proceedings,” says Shamim.

Shamim feels that she is ready to take the fight up again.

“Right now I am very disturbed by all this but I will take this up again. I will be consulting my lawyers and doing the needful. We have still not got any justice. I don’t intend to give it up at all,” she says.