Expressing concern at the growing number of cases of murdered bloggers in Bangladesh, organisations and individuals raise questions on what the government is doing. 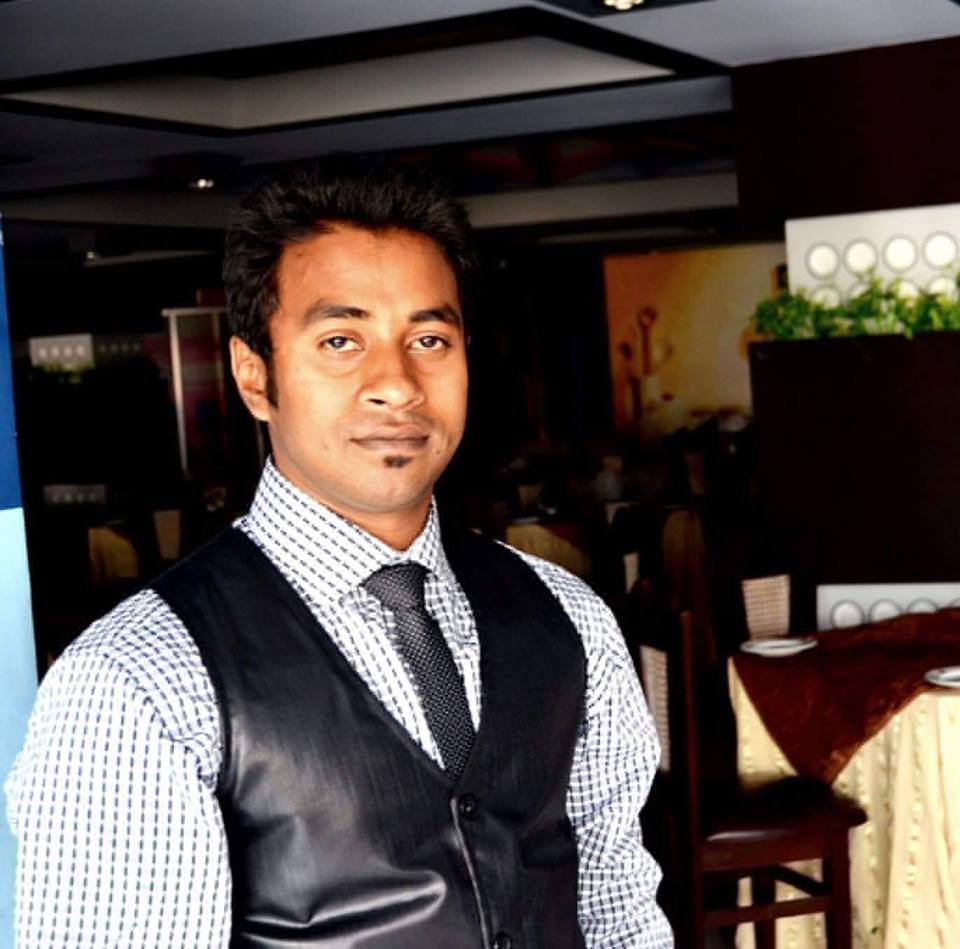 New Delhi: The murder of Bangladeshi blogger and university student Nazimuddin Samad by attackers with machetes has added to international concerns on free speech in the country. Samad regularly posted critical thoughts on religion on his Facebook page, and had been an outspoken critic of injustice and militancy, convener of the Bloggers and Online Activist Network Imran H Sarkar said. According to an article in the Dhaka Tribune, he had posted concerns about the country’s law and order situation just the day before his death.

In 2015, suspected militants killed five secular writers and one publisher in Bangladesh. Students protesting Samad’s death said he would still be alive if those behind the earlier murders had been punished. PEN International, the global association of writers seeking to “promote literature and freedom of expression”, agreed with this assessment, saying in a statement that “a growing climate of fear has been fed by impunity for these crimes, which has in turn led to further attacks on free thinkers and the release of new ‘hit lists’.”

“On behalf of PEN Bangladesh, I am strongly protesting against this murder. We urge the government to trace and arrest these murderers and bring them to trial. At present Bangladesh authorities must protect the secular bloggers, activists, publishers and writers and ensure that these horrifying incidents do not happen again,” said Syeda Aireen Jaman, secretary general of PEN Bangladesh.

Salil Tripathi, chair of the Writers in Prison Committee, echoed Jaman’s sentiments. “… the impunity with which militants have targeted and killed bloggers, writers and activists in the past two years shows that the government has failed to ensure a secure environment in which people can express their views freely and without fear. The lack of progress in investigations and the poor record of prosecution do not inspire confidence. Bloggers and writers have said that when they have lodged complaints with authorities, they are advised not to write on controversial matters. Such actions strengthen the killers and further undermine freedoms in Bangladesh. The government must take urgent steps to investigate and prosecute those responsible for unleashing this reign of terror,” he said.

Amnesty International issued a press release on Samad, saying that “The vicious killing of another secular activist in Bangladesh is a grave reminder that the authorities are failing to protect people exercising their right to freedom of expression”. “There can be no justification for the brutal killing of Nazimuddin Samad, who has apparently paid with his life for nothing but being brave enough to speak his mind. This is not just a senseless murder, it is a blatant attack on the right to freedom of expression,” said Champa Patel, South Asia director of Amnesty International. “Bangladeshi authorities must categorically condemn these killings and take serious steps to end this horrific cycle of violence. Those responsible for the killings of secular activists must be held to account, anything less will send a signal that these attacks are tolerated and permitted by the government”.

In an interview to Deutsche Welle, Samad’s friend and fellow activist Golam Rabby Chowdhury also blamed government inaction for the worsening situation for freedom of speech. “The Bangladeshi government has not done much to stop these killings, which I find very shocking and discouraging. Therefore, the killings of humanist and secular writers and activists have been increasing in the country. Unfortunately, the government’s inaction is emboldening Islamists to attack bloggers,” he said.

Bangladeshi author and activist in exile Taslima Nasreen and renowned scientist S. Irfan Habib also tweeted about the perceived impunity in cases like this.